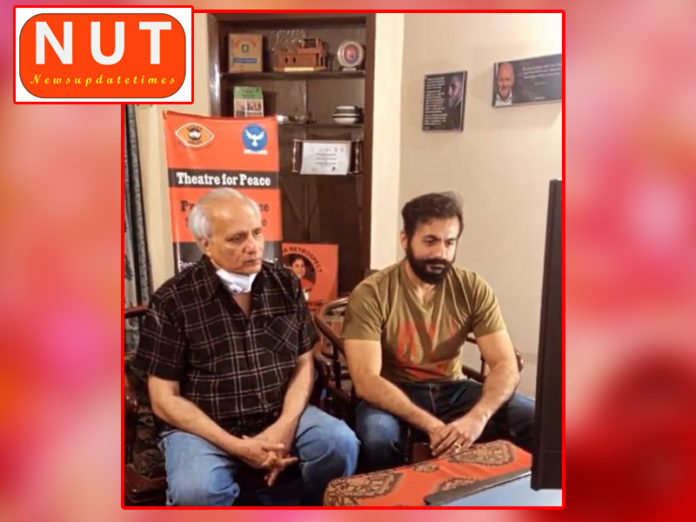 Lahore (Muhammad Yasir) Winners of the first- ever online theater festival in Pakistan were announced at live streamed ceremony on Saturday. The first prize was awarded to Hamza Omar of Lahore for his theatrical presentation “Out of Time” while chand Bawany of Karachi was given second prize of her performance titled “Freedom”. Third prize was given to Maleeha Basharat for her  one person performance “ Halal Dance”. 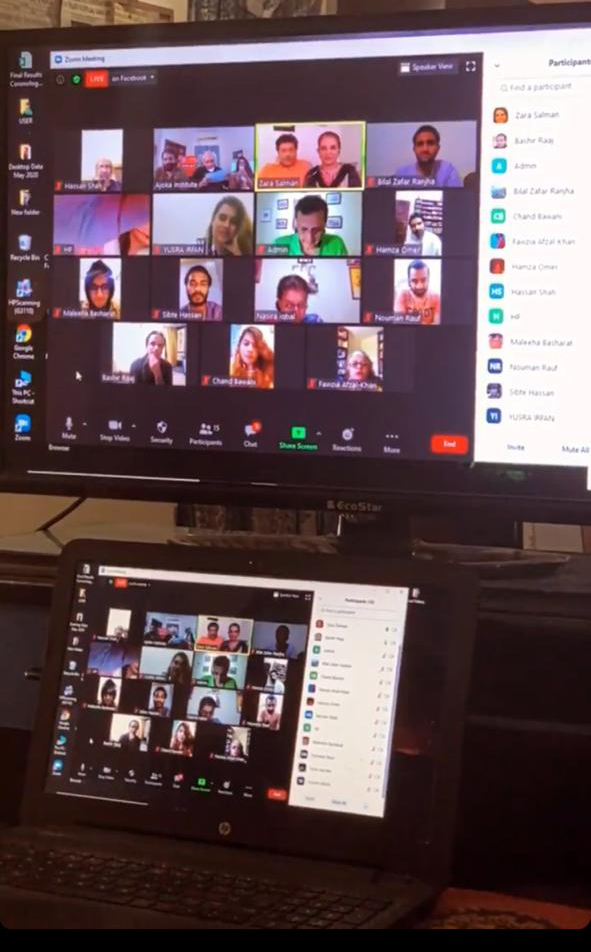 “Coronalogue” was the first of its kind online theatre festival on the theme of “Living and Defying Corona Lockdown” and the entries included monologues on lockdown and Corona virus as well as humorous theatrical performances and one person acts. The festival generated enormous excitement among aspiring performing groups and theatre makers they explored interesting themes and ideas in their acts and performances.

The winning actors thanked Ajoka theatre for providing the exciting opportunity during pandemic crisis. While interacting with Jury and Ajoka teams they shared that coronalogue enabled them to showcase their talent to everyone. During the ceremony three best performances of the festival were screened live.

Ajoka’s executive director and Coronalogue curator Shahid Nadeem and director Ajoka Institute Nirvaan Nadeem congratulated the winning actors for their brilliant ideas and efforts. Nirvaan Nadeem vowed that Ajoka will continue such initiatives to support and encourage the upcoming talent during the challenging time posed by the Covid-19 pandemic. 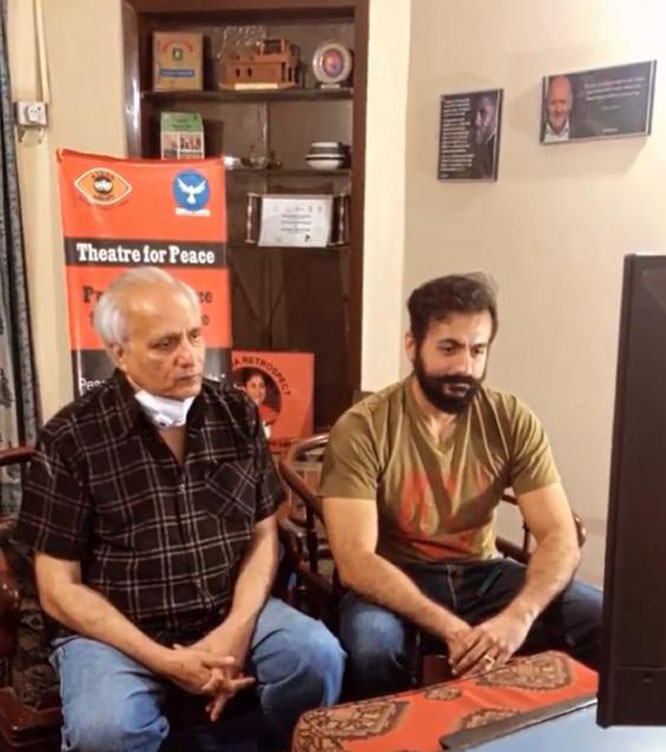 While talking about the Coronalogue, Shahid Nadeem said this festival has opened new prospects and opportunities for promotion of theatre during the corona pandemic. Through this festival k and ongoing online courses, Ajoka is exploring new theatrical  forms coping with the new challenges.”

The Donkey King Theatrical Trailer – Promises A Film with A...