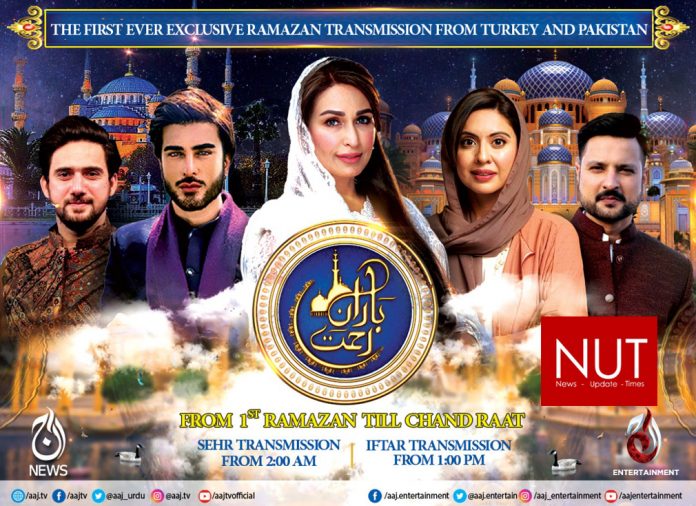 The transmission would be aired live from Karachi, with the evergreen leading star of Pakistan Reema Khan and naat khuaan Farhan Ali Waris. The live Ramadan transmission would also be co-hosted by the superstar Imran Abbas Khan, who would be present at one of the most beautiful mosques in Turkey, Hagia Sophia for an exclusive segment with the Dirilis Ertugrul cast. 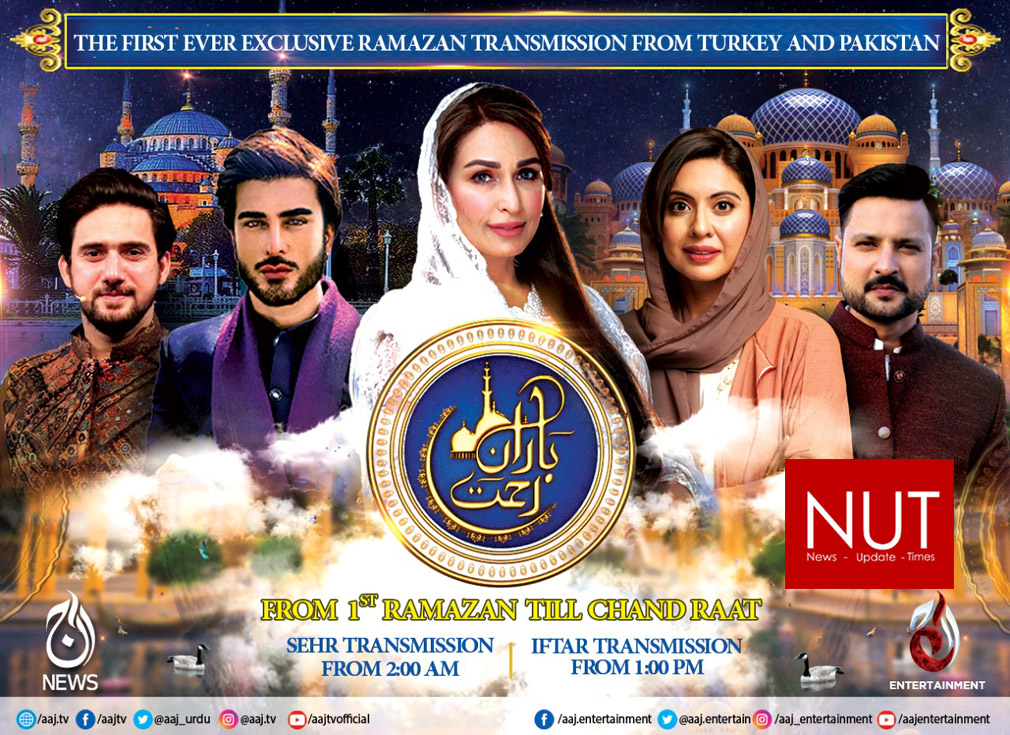 SeePrime gives us yet another enchanting short film – Truth or...