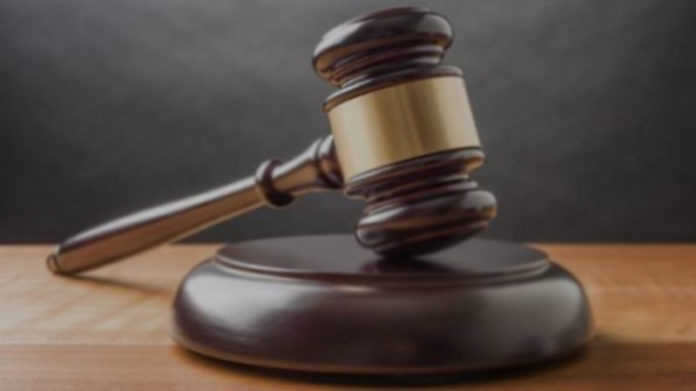 The Police Order 2002 was promulgated on 14th of August 2002 as Chief Executive’s Order No. 22 of 2002 and it replaced the police Act of 1861 (V of 1861). The primary objective of the Police Order 2002 was to reform the police in such a way that it could “function according to the Constitution, law, and democratic aspirations of the people of Pakistan”. The Police Order 2002 aims to create a police service, which is “professional, service-oriented and accountable to the people”. Furthermore, it envisages a police service, which is also efficient in prevention and detection of crime as well as maintenance of public order.

That as per the Article 1 (3) of the Police Order , 2002 it is mandatory for the Federal Government to enforce and follow the said Order from the day the local governments are established in Islamabad Capital Territory. The continuing non-implementation of the Police Order vitiates the spirit of the fundamental rights given to the citizens under Articles 9 and 10 of the Constitution of Pakistan given that the citizens of Pakistan continue to be subject to a colonial law of policing despite there being a valid law to replace it.

Syed Raza Ali, Chief Executive Officer of Peace & Justice Network through his counsel Yasser Latif Hamdani, Haider Imtiaz, and Fatima Tu Zara Butt filed a writ petition before Islamabad High Court, Islamabad, seeking implementation and enforcement of the Police Order, 2002 in the Islamabad Capital Territory, instead of Police Act, 1861 as mandated by the Article 1 (3) of the Police Order 2002.

On 13th September 2019, the writ Petition was fixed for hearing before the Honorable Chief Justice Mr. Athar Minallah. The petitioner’s counsel Mr. Yasser Latif Hamdani prayed for the writ of mandamus to ensure that Islamabad Chief Commissioner and Police Department implements the Police Order 2002 which should have come into force as soon as the local government in Islamabad were formed. The Police Order 2002 is a departure from the colonial era policing that sought mob control. It seeks to reconceptualise the idea of policing as public service in a modern democratic nation state by making the police servants of the people imbued with a spirit of public service.

Notices have been issued to the Chief Commissioner and Police Department for their presence in next date on 11th October, 2019.

Day 4 was aimed to recognize the Human Skills – YLC

Spring Festival is in Full Swing in Packages Mall Lahore