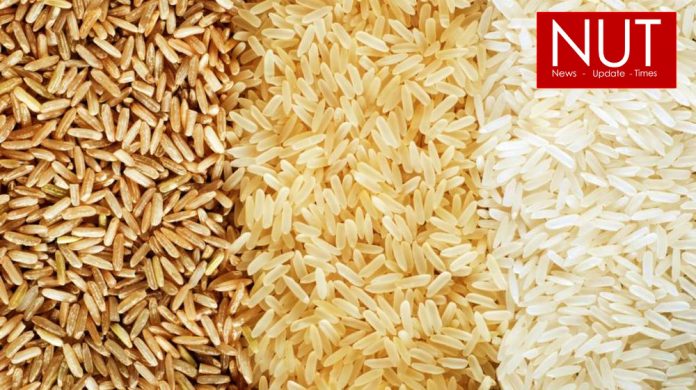 Golarchi: Collaboration of Pakistani and Chinese scientists’ for research and development of high-yield hybrid coarse rice varieties has enabled the paddy growers of lower Sindh to achieve three times more production as compared to traditional varieties thus improving their living standards and elimination of poverty from the rural areas.

‘Our per acre average yield was 30-35 maund before the introduction of the hybrid rice varieties and now our average per acre yield is 100-110 maund and in some cases, the progressive farmers achieved 136 maund per acre,’ said different growers while talking to a delegation of the Agriculture Journalists Association (AJA) Lahore.

The success of the hybrid varieties can be gauged from the fact that it is now being sown over 1.7 million acres of land in Sindh and South Punjab. Guard Agricultural Research & Services (Pvt) Ltd, which is the pioneer in bringing the Hybrid Rice to Pakistan in collaboration with the Yuan Longping Hi-Tech China is now working on to introduce such varieties which are heat resistant, salinity resistant and capable to do away with the negative impacts of climate change in Sindh and whole of Pakistan. Guard’s Chief Executive Officer (CEO) Shahzad Ali Malik had already been awarded Sitara-e-Imtiaz by the Government of Pakistan for efforts in the rice sector.

Guard Agricultural Research & Services (Pvt) Senior Executive Momin Malik while talking to journalists said that they are also going to introduce three new varieties such as LP-18, Guard-403 and Guard 53 in Sindh which are heat resistant and can perform in high heat which had hit hard the rice crop a year back. He said that these varieties are lodging free too. 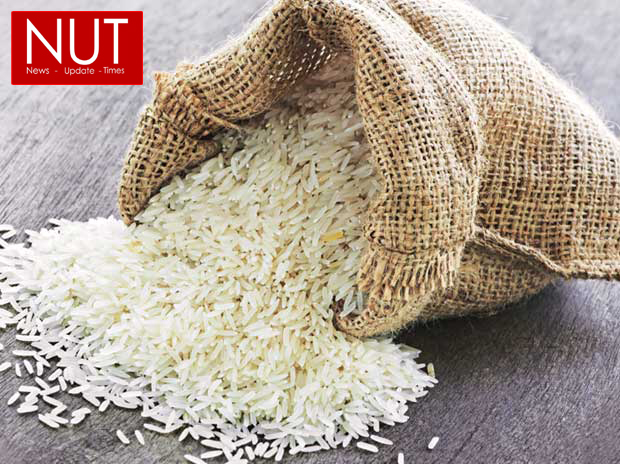 Momin said that they are running four research stations in Pakistan out of which two are in Sindh and two are in Punjab. These research stations are in Golarchi, Larkana, Pakpattan and Sundar area near Lahore and working on numerous new lines having resistance against heat, salinity, water shortage or impacts of climate change.

Yuan Longping Hi-Tech representative in Pakistan Mr Liu speaking on this occasion said that Hybrid rice is playing a very important role in ensuring food security and eradicating hunger from the world. He said that founder of his company who is known as ‘Father of Hybrid Rice’ has a dream to take the per acre yield to 200 maund per acre. He said that their company has its research stations in Pakistan, India, Philippines, Vietnam and Bangladesh. He disclosed that Pakistan’s climate and the land are so suitable for Hybrid long-grain rice that their seed is giving a top performance in this country and yield is even better than China.

He said that his company in collaboration with Guard will continue research to introduce varieties having resistance against climate change. He urged the progressive growers to educate their fellows on how to get better yield and what are the good agricultural practices for this seed.

Guard General Manager Agriculture Abdul Karim Marri disclosed on this occasion that their company in collaboration with their Chinese counterpart is also exporting rice seed to the Philippines which once was considered as the headquarter for coarse variety.

A progressive farmer Ali Mardan Shah on this occasion proudly said that Golarchi is not only producing higher yield but is leading the whole of Pakistan. He also stressed the need for further research besides increasing the knowledge of growers through activities such as farmers’ day. Mama Abdul Sattar a very vocal farmer said that they have water in their canals for six months only but Hybrid rice has enabled them to get a very better yield with that much water.