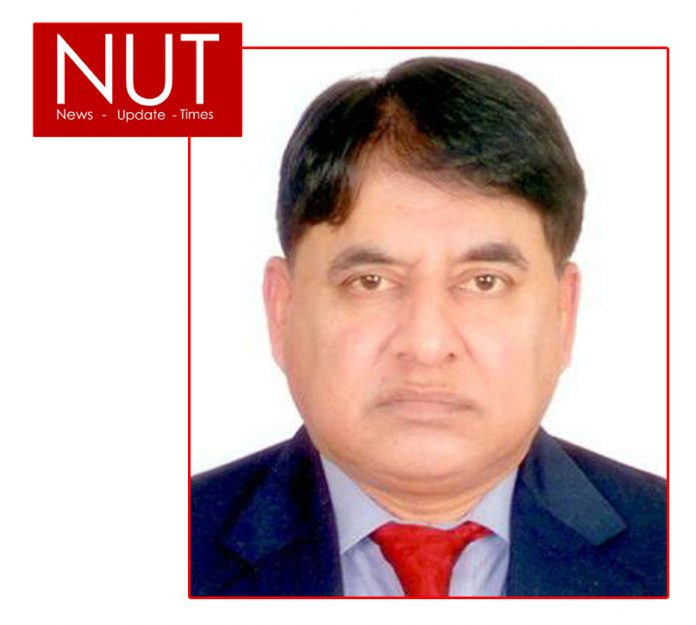 Pakistan: an Islamic country has all the potential to become a leader in Halal Food

The global halal market is the emerging and fastest-growing consumer segment of the international trade which is estimated at $ 3 trillion at present, growing from $635 billion in 2010, and is forecast to reach $ 3.2 trillion by 2023.

According to the Organization of Islamic Countries (OIC), the overall spending on the halal sector in the world remained at about $3.15 trillion in 2014 (as per latest available figures) representing 2.6% market share of total spending in the world. The industry is largely dominated by consumer items ranging from processed foods and beverages to the pharmaceuticals, fashion and cosmetics. Among halal goods, halal food has grabbed the largest market share of about 36% in the overall halal industry, reflecting its upward trend in the world.

Presence of Trillion-Dollar Halal Food Market Being the largest segment in the halal industry; the increasing demand for halal food is evident with total spending of $ 1.13 trillion on halal Food and Beverages (f&b) out of global spending of $ 6.75 trillion on the Food and Beverages during 2014; representing its market share of 16.7%. The Muslims are expected to make around 26% of the world’s population by 2020, thus their spending on halal F&B is projected to be at $ 1.59 trillion occupying 16.9% of the market share. The augmented demand for halal food has made it a lucrative business activity to invest and earn profits.

Livestock experts believe that Pakistan can earn Rs50 billion foreign exchange annually by exporting halal meat and Rs40 billion by exporting sacrificial animals on Hajj. The overall volume of exports of halal meat is more than $3 billion and Pakistan has nearly six per cent share in it.

To take advantage of such a big potential market, Pakistan needs to mobilize all the institutions working for trade and export development to focus on those markets which have large population and higher meat consumption rates to enhance halal meat exports from Pakistan.

China, Turkey, Malaysia, Indonesia, Central Asian States and other such countries which have a large population and considered as heavy importers of meat and meat products from around the world should be targeted instead of targeting only Arab countries. For these purposes, commercial officers posted in the above-mentioned countries must be given annual targets of growing exports while meat exporters and processors should be supported to participate in business exhibitions and fairs.

Pakistan as an Islamic country has all the potential to become a leader in this sector with special emphasis on Halal and processed meat. Nevertheless, despite all these facts, meat exporters of Pakistan are facing furious competition from their counterparts like India, Brazil and Africa. Governmental support for meat export sector is scarce, even the procedures to handle meat exports are troublesome.

The government should pay attention to these hiccups besides arranging repatriation of money of livestock exporters stuck abroad due to the default of certain buyers.

To make room in the trillions of dollars halal products market, practice of allocating Live Animal Export Special Quotas should be abolished and only value-added products of livestock should be allowed to export.

A ban on slaughtering of female animals should be imposed and a mechanism should also be placed for its effective implementation. To fetch lucrative international markets meat processors require an ample quantity of livestock at a suitable price to process. The growing population of the country has already exhausted the livestock supplies, over and above animal smuggling, has deepened the crises. This issue can only be resolved through the stoppage of livestock smuggling which is one of the important causes of hike in prices.

The present government should set up halal zones (Animal Free Zones) in Cholistan and actual owners of Meat Processors & Exporters should be allotted land for livestock farming.

Advocating better coordination between slaughterhouses and quarantine department, the organization representing Halal Meat Processors & Exporters (APMPEA) under my leadership is voicing since long for issuance of quarantine certificate by the department online and linking both the stakeholders for animal health data sharing to know the reasons for animal rejection. It may help identify the onset of an animal disease outbreak.

It is pertinent to mention that the Halal Meat Export industry is potentially very productive even in its current stage of infancy. Almost all the stakeholders of the Halal meat industry of Pakistan have invested their lifetime investments in this sector of producing export quality Halal Meat for the world. Pakistani Exporters are directly competing with the global Meat industry giants by employing state of the art equipment along with quality world-class services.

Infant but competitive and productive Halal meat industry of Pakistan should be given due priority and privileges such as zero-rated taxation, facilitation and relaxations in various phases of production, transportations and export enabling it to compete in the global economy with more courage and confidence. The halal meat industry has a potential of expanding the Meat Export four folds in no time, provided patronage by the government to this extremely neglected industry as well. 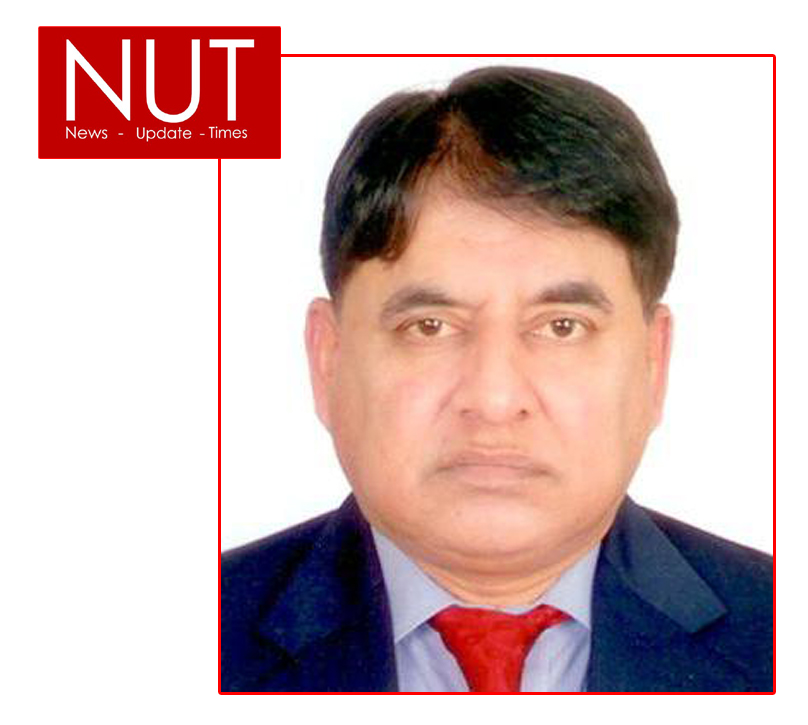