Lahore (Muhammad Yasir) A Canadian judge appeared skeptical of arguments made by prosecutors, questioning the validity of the case in the United States against Huawei Chief Financial Officer Meng Wanzhou, who is facing possible extradition on several charges. Committal hearings in Meng’s case are expected to finish soon as two years of legal wrangling come to a close.

The Canadian government’s case, as laid out in the record of the case provided by the United States as justification for her arrest and extradition, is that Meng lied to HSBC about Huawei’s ownership of an Iran-based subsidiary called Skycom, causing the bank to commit fraud and unknowingly break U.S. sanctions.

Meng’s defense lawyers have argued that HSBC was not misled, and was in fact fully aware that Skycom – a business which Reuters reported was breaking U.S. sanction laws against Iran – was a subsidiary of Huawei, rather than a local partner as had been previously stated.

“Isn’t it unusual that one would see a fraud case with no actual harm, many years later, and one in which the alleged victim – a large institution – appears to have numerous people within the institution who had all the facts that are now said to have been misrepresented?” Holmes asked.

“The law is quite clear about that,” Canadian prosecutor Robert Frater responded. “You yourself said that people within the institution may know, they may even be participants. It doesn’t mean there is no fraud.”

Holmes then said: “I’m simply suggesting that it may be unusual to have both of those features – no actual loss, and arguably, fairly extensive knowledge within the institution about the true state of affairs.”

Meng was arrested at Vancouver International Airport in December 2018 on a U.S. warrant, for allegedly misleading HSBC bank about Huawei’s business dealings in Iran and potentially causing it to break U.S. economic sanctions against Tehran.

Hearings are set to wrap up and Holmes will likely issue an order on whether or not to extradite in the autumn, before Canadian Justice Minister David Lametti makes the final call. Both Holmes’ and Lametti’s decisions can be appealed, which legal experts say means the case could drag on for years. 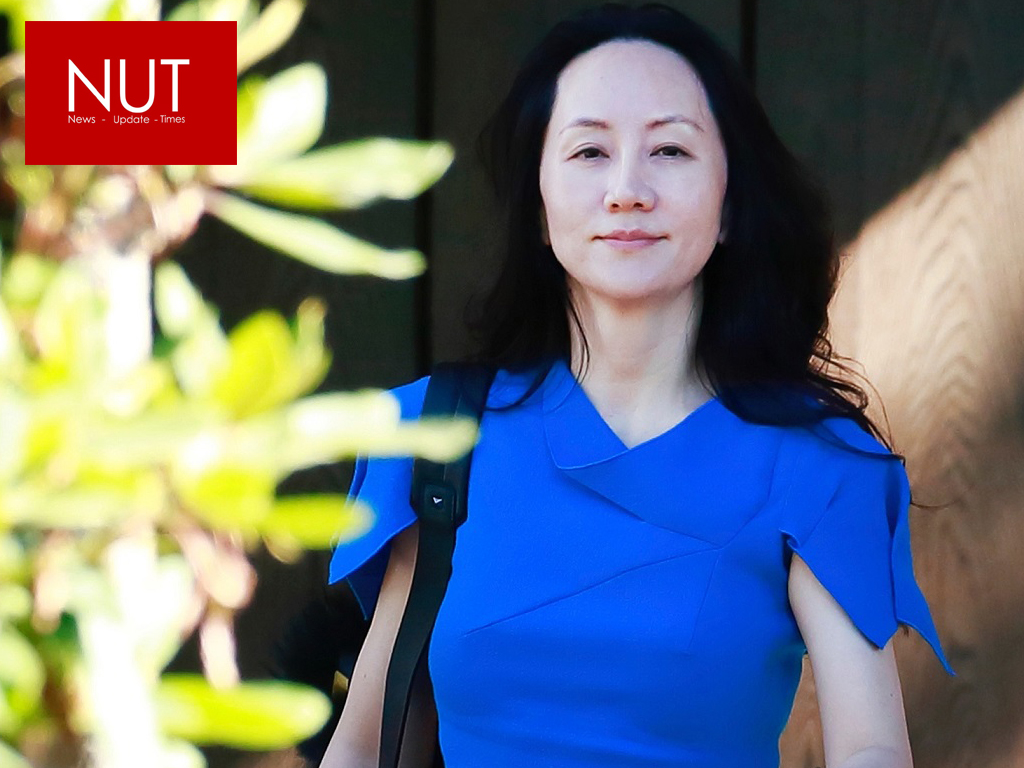 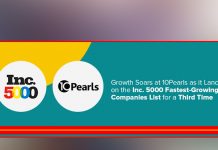 10Pearls Lands on the Inc. 5000 Fastest-Growing Companies List for a Third Time 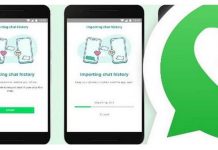 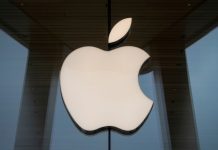