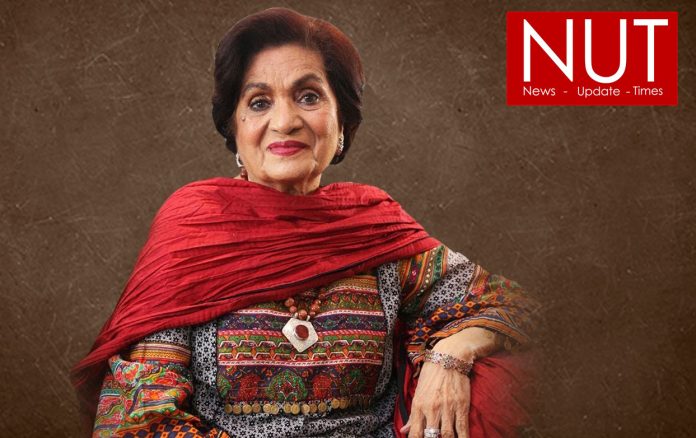 Lahore (Muhammad Yasir)  Haseena Moin, Pakistan’s most respected and celebrated creative artists joined the RINSTRA Technologies Board of Advisors. She will also be writing two-web series exclusively for the RINSTRA Platform. She will write a special web-series on Breast Cancer awareness as well, a cancer survivor herself, her message on the Breast Cancer Awareness Month is Beat Cancer.

Haseena Moin agreed to become a part of the Rinstra platform to advise the management and the board to improve the standard of creative and drama writing in the country. She expressed her concerns with the current trends in television productions and emphasized that “there is a need to create more diversity in the thematic topics for dramas in the Pakistan.

On joining RINSTRA, Haseena Moin further said, “Our young minds need to learn creative writing techniques for the new mediums of storytelling. Empowering and educating our youth through storytelling is a very powerful and important objective for our nation building. We must tell the Pakistani narrative to the world in the new forms and techniques”.

Dr. Adil Akhtar, Co-founder and Chairman of RINSTRA on the occasion said, “We are delighted to have Haseena Moin on our board of advisors for RINSTRA. Her experience and thought leadership will be a source of inspiration and will benefit both RINSTRA and our youth for creating content that can put Pakistan on the international drama and production circuit.” We are happy to share that, “In addition to advising, Haseena Moin will also be mentoring and guiding the young script writers, dramatists, content creators and digital storytellers on the technique and methodologies of good storytelling as well”, said Dr. Adil Akhtar.

Haseena Moin is Pakistan’s most celebrated dramatist, playwright and scriptwriter. She has written several plays for stage, radio and television, some of which have even gained international repute. She is the recipient of the Pride of Performance award for her services to the performing arts in Pakistan. She wrote Pakistan’s first original script ‘Kiran Kahani’ aired in the early-1970s. Before this PTV relied on novel-based scripts for dramas. She is considered to be the best playwright and dramatist Pakistan has ever witnessed.

Haseena Moin has won numerous awards, including the Pride of Performance Award in 1987 for her services to the performing arts in Pakistan it is one of the highest civil awards conferred by the Pakistan Government. She has won the Woman of the year award. In 1975 she also won an award at the Global TV Plays Festival in Tokyo for best script and direction for her play Gurya. 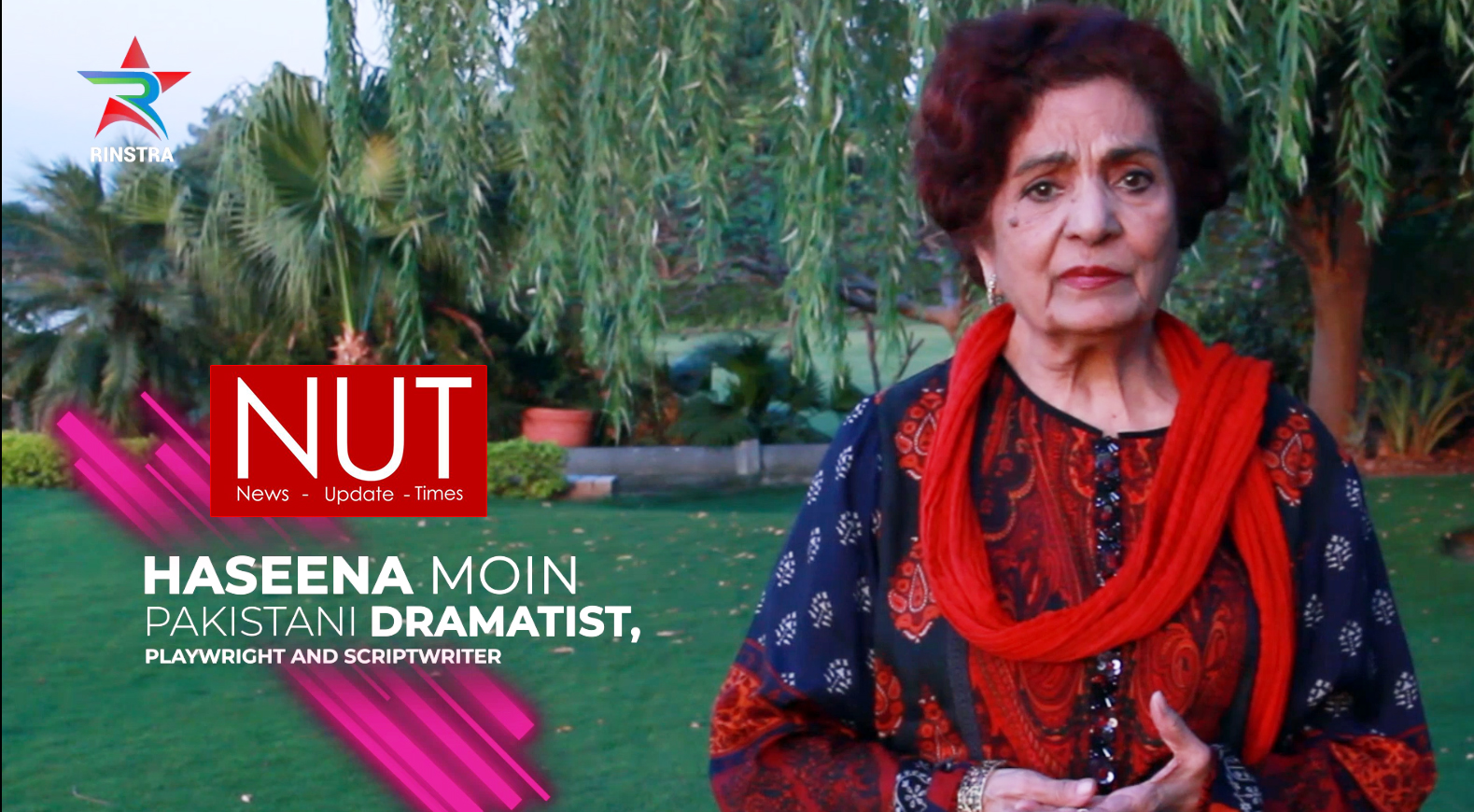