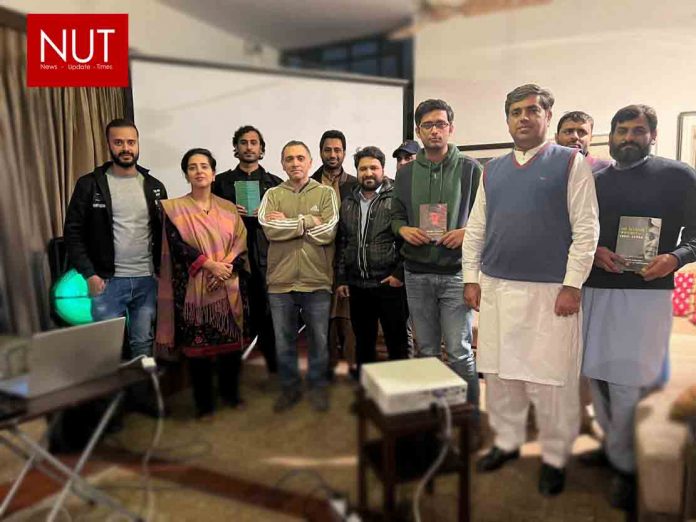 
Thaap , The Eqbal Ahmad Project and Documentary association of Pakistan jointly arranged the screening of socio-political film entitled “Nasser’s Republic : The Making of Modern Egypt – revisited “ at Thaap secretariat on Saturday evening. The film presented a detailed insight of challenges for the Post-Colonial states like Egypt etc connected them with current local and global contexts.

“Nasser’s Republic, the Making of Modern Egypt- revisited “ produced and directed by Michal Goldman and Eqbal Ahmad’s incisive and illuminating analysis, explored the life and career of Gamal Abdel Nasser.

The film highlights and traces the life and legacy of Gamal Abdul Nasser, who In 1952, as an unknown young Egyptian army officer led a revolution. Over the next 18 years he challenged Western hegemony abroad, confronted Muslim brotherhood at home, and faced deep divisions among the Arabs, emerging as a titanic figure, champion of Arab progress and African liberation. But what he could not offer was democracy; instead, he established the region’s first and much-emulated military authoritarian regime. A man of enormous charisma and ambition, Nasser became caught in the coils of his own power, dying at 52 with many dreams unrealized. “

“In the 1950s, the United States was alarmed by the assumption of power by nationalists like Mohammed Mossadegh in Iran, Abdul Nasser in Egypt, and the Baath Socialist parties in Syria and Iraq. Their rhetoric of non-alignment and anti-imperialism and nationalization of such multinational enterprises as Iranian oil and the Suez Canal were viewed as harmful to American and Western interests. Then began the efforts to undermine them.

The film also shed light on various events which eventually led to the downfall of Gamal Jamal Nasser. The screening was followed by the Question Answer session, in which Post Screening , an interactive session with Professor Joel Gordon was also held . Prof Joel from University of Arkansas appreciated the questions and issues raised post screening and also shed light on the relevance of Nasser in today’s global context . 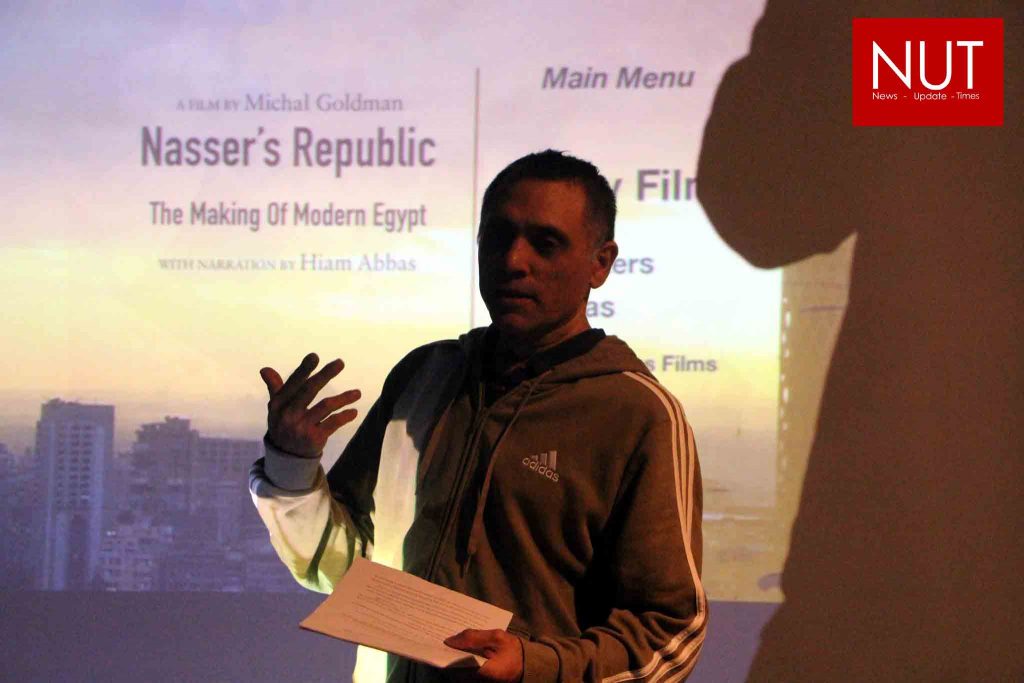