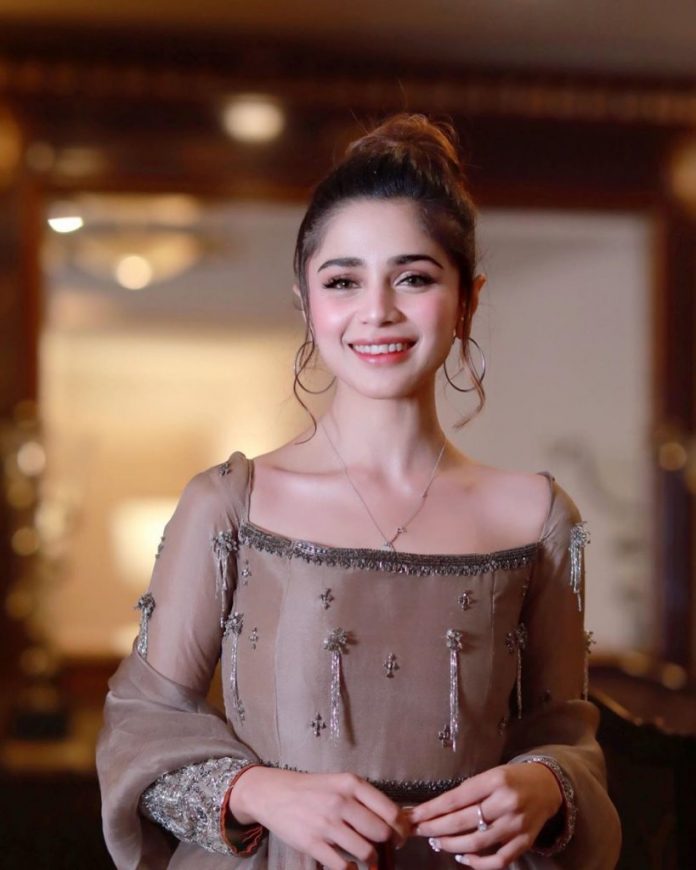 Aima Baig saved herself from a massive mishap amid concert this week.

The singer almost caught fire on stage while she sents waves amongst audience with her song Item Number from movie Teefa In Trouble.

Aima, who had donned a green jacket for the night and long boots of the night, was caught by surprise when she stepped a bit too close to a flare of fire in-between singing.

Last week, Aima Baig made headlines when she threatened to leave the concert after crowd went unruly.

“If you guys misbehave, I’ll go back,” she said. “Because of one person like him, everything gets ruined for everybody else who’s here to enjoy,” added Aima.