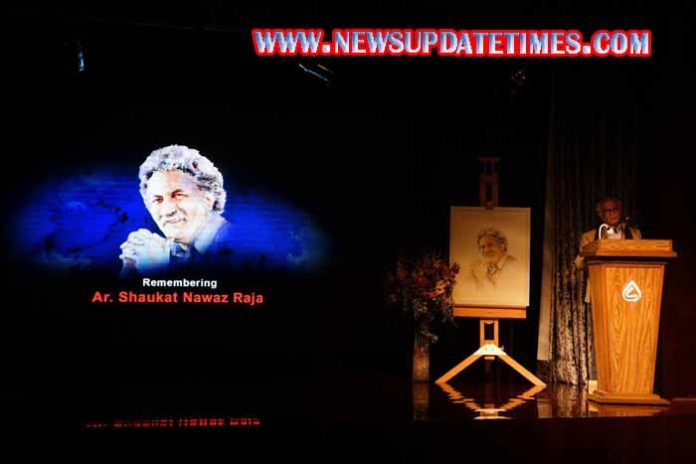 Lahore (Muhammad Yasir) The Institute for Art and Culture showcased the earliest architectural drawings and renders of Shaukat Nawaz Raja, one of the most revered architects of the subcontinent and an internationally respected cultural figure. His own architectural practice emphasized his organic approach that complimented the surrounding land while using local materials and techniques. He relished designing religious structures and civic buildings because it gave him the opportunity to think about how architecture could influence public life. 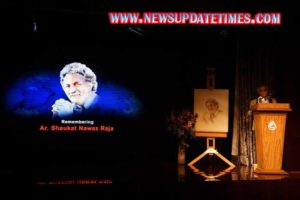 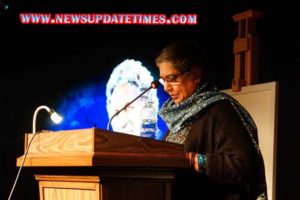 His work included extensive housing schemes in Lahore such as the Eden Canal Villas, Eden Palace Villas, Eden City, Royal Garden and the Eden Defence Villas. He was commissioned with important commercial projects such as the Sialkot Chamber of Commerce and Industries Head Office Building and the UBL Head Office Building at Hayatabad, Peshawar. He also designed the 400,000 square foot Shifa International Hospital, Islamabad, Surgical Equipment Factory at Sialkot and Lahore Cantt Medical Complex among many others. SNR & Associates became a renowned name in the field of architectural designing and consultation, especially in the field of housing and state of the art residential design. 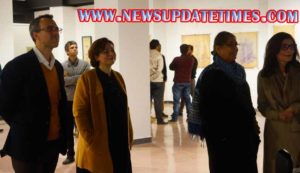 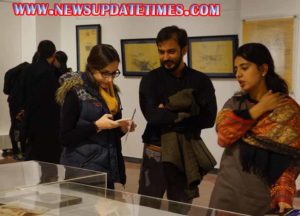 His career in Pakistan earned him a number of notable professional titles. He was one of the founding members of THAAP in 2006, a registered nonprofit organization, a forum of academics and professional dedicated to improving the state of education, particularly in the multidisciplinary fields of Art and Culture. He was Executive Member of the PCATP from 1986 to 1994, and President of the Institute of Architects Pakistan (IAP) from 1997 to 2001, after which he was awarded life time membership. He led IAP delegations to ARCASIA events in Tokyo, Jakarta and SriLanka and was also member of several IAP and PCATP juries. He was forefront in establishing the Pervaiz Vandal Award trust and served as its president.

He passed away at the age of 70 in Lahore and his legacy of great architectural works lives on in the young minds he inspired and the influence of the so many that have carried on his simple, yet direct and unique style.