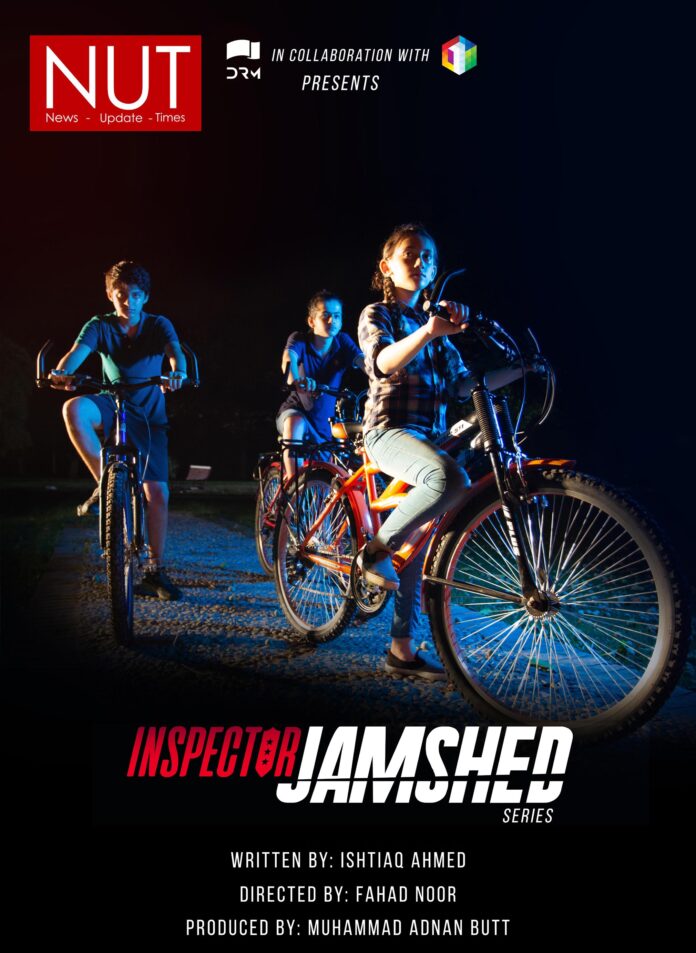 Lahore (Muhammad Yasir) CreatorsOne, under the umbrella of Dot Republic Media, is bringing Pakistan’s favorite detective fiction, the ‘Inspector Jamshed Series’ by the renowned author Ishtiaq Ahmed, in a web series adaptation on its YouTube channel.

The CreatorsOne platform is set to take viewers on a trip down memory lane with a widely loved childhood classic. Revamping the spy stories of the iconic Inspector Jamshed and his kids – Mehmood, Farooq, and Farzana, who had been household names in the ’80s, the novel series by the legendary Ishtiaq Ahmed, who has authored hundreds of novels for kids, is still widely read and highly acclaimed with a massive fan following. The web series adaptation would narrate the exciting adventures of Inspector Jamshed and his kids – as they unravel mysteries and solve cases together to save the day. Produced by Adnan Butt, the web series has been directed by Fahad Noor.

With VOD services rising to immense popularity in the country, CreatorsOne has taken a huge step in bringing locally relevant and meaningful content to the masses, simultaneously putting Pakistani representation on the digital spectrum, with content that keeps true to the essence of storytelling and content production from the country.

The first teaser trailer of the Inspector Jamshed series has been unveiled on the C1 shorts YouTube channel. 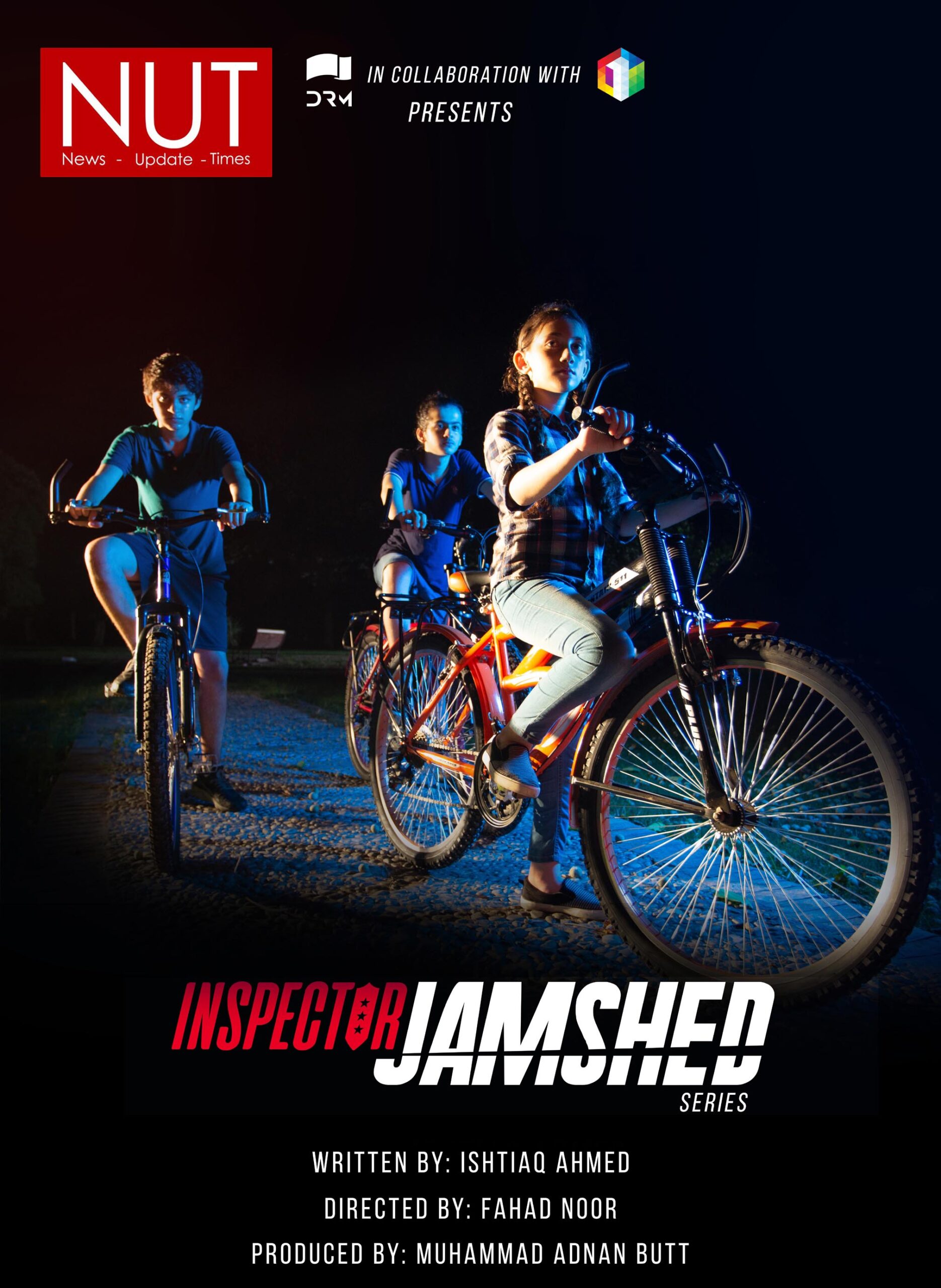