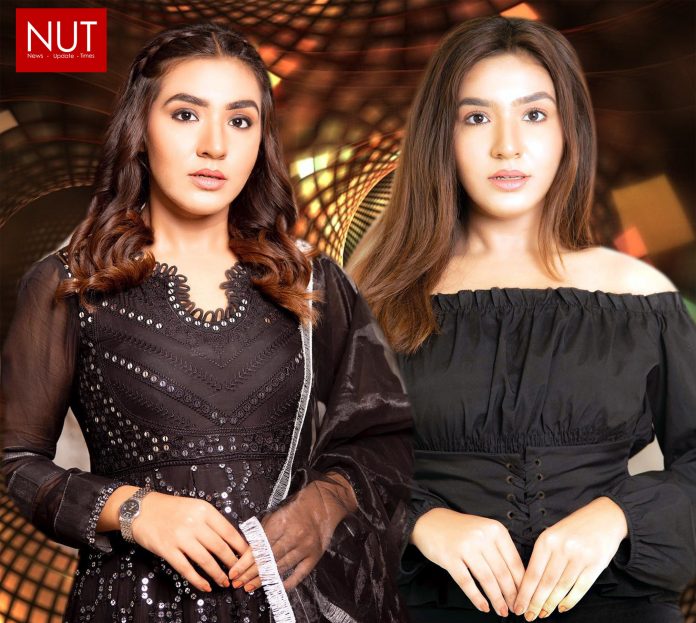 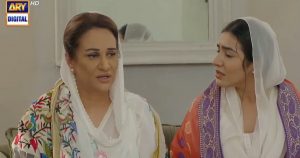 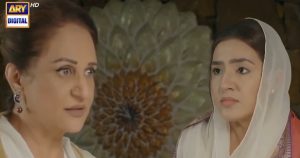 Her character name is Tahira in the story which have great screen presence with other lead cast.The play is being telecasted at ARY Channel and is achieving great rating from the first episode.

While talking to NewsUpdateTimes, Shizza khan thanked her fans and audiences for all the love and praise. She revealed that she is trying to experiment with her character and will continue to amaze the viewers with her acting skills. She added that she will feature in different roles in her upcoming plays and other ventures. 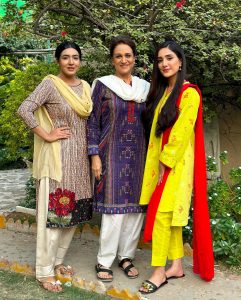 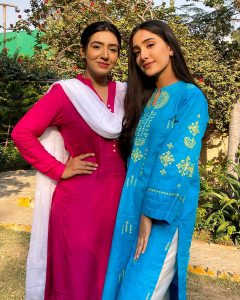