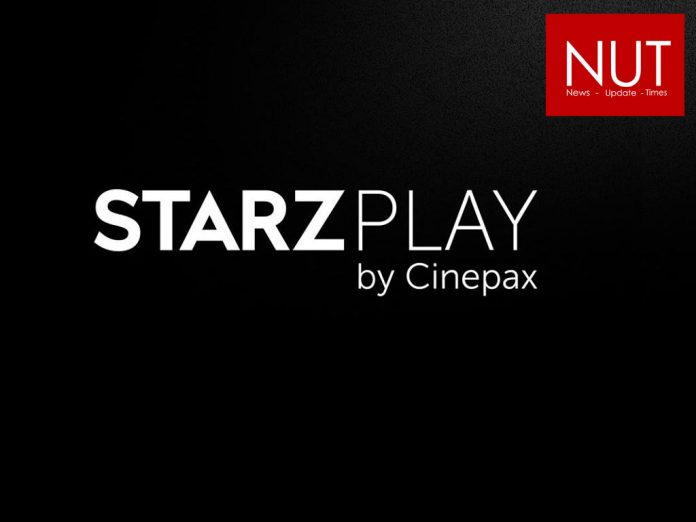 DW’s original production HER features universal, existential and controversial stories told by women themselves: What links them? What distinguishes them? What challenges do they face? Meet women across South Asia and hear their stories – they may look different, live in different countries and be from different parts of society – but are linked together by their shared experiences and perspectives.

“We are excited to be joining hands with a partner like STARZPLAY to reach out to Pakistan’s diverse audience who are interested in both entertainment as well as informative, valuable content,” said Daniel Schulz, Distribution Manager for DW in Asia. “Our goal is to promote versatility and ensure that real life stories on important topics like women empowerment, cultural diversity, environment, technology and sustainability are accessible to people across the globe.”

Arif BaigMohamed, Chairman Cinepax Group, stated, “To bring diverse content to Pakistan, STARZPLAY has always rejoiced in joining hands with friends across the globe. We take pride in promoting local content and also familiarizing locals with international content, enabling people to learn about different cultures and arts. STARZPLAY is working on a few exciting collaborations this year which will keep you glued to your STARZPLAY screens.” 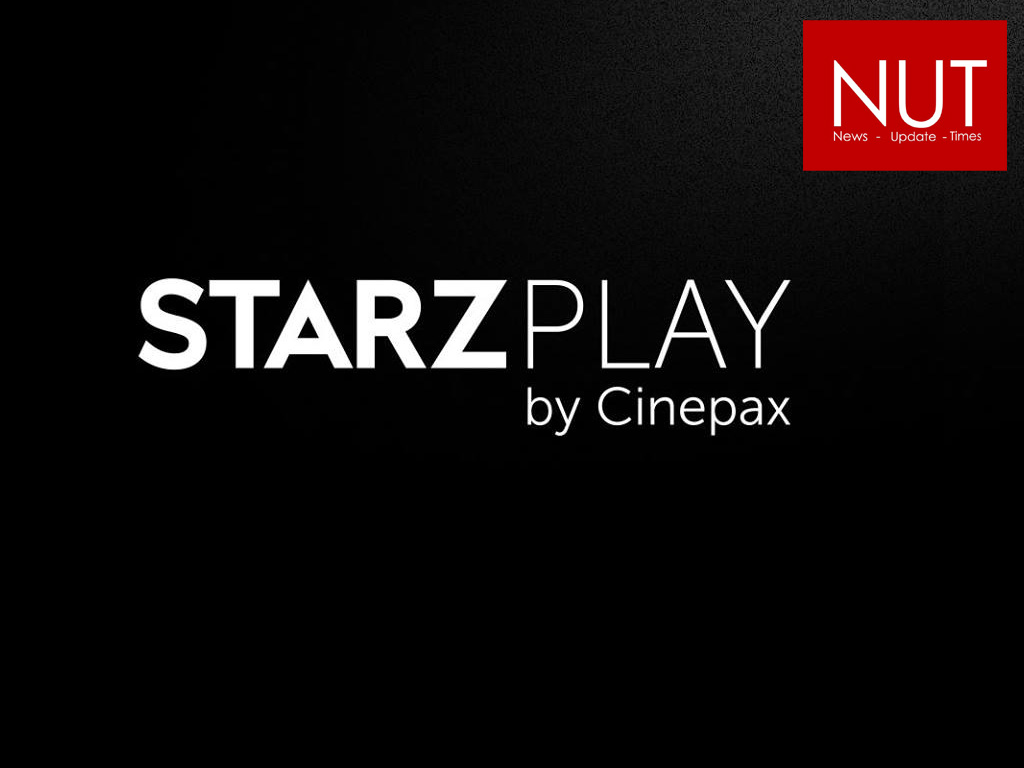