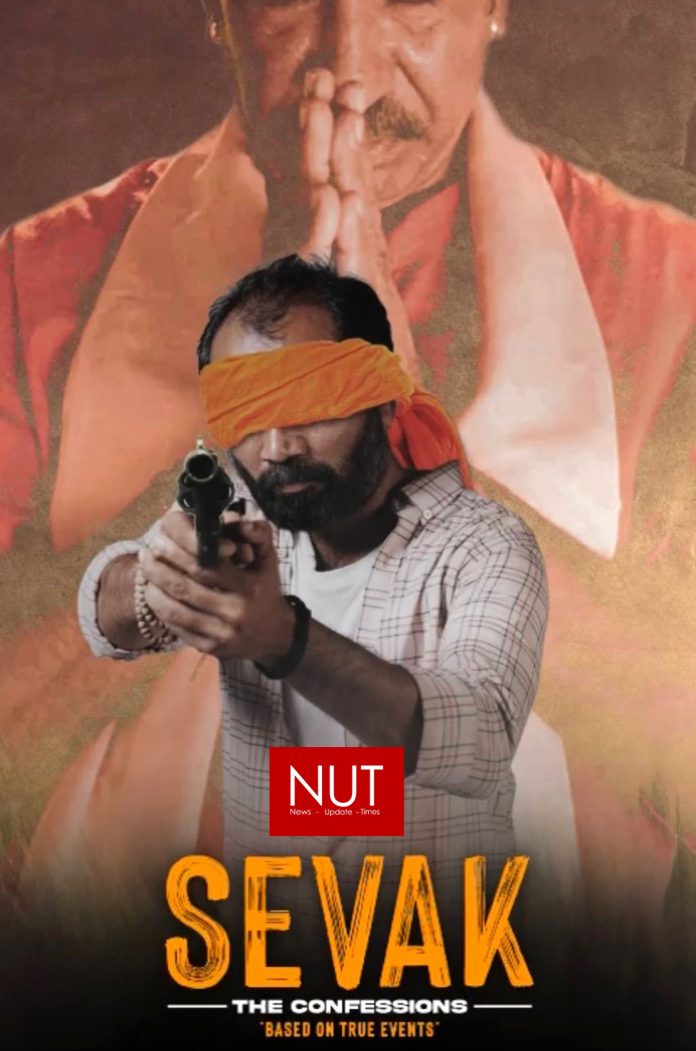 Karachi (Muhammad Yasir) Vidly.tv just released the first action-packed motion poster of their original web series, Sevak – The Confessions, which is set against the backdrop of true events ranging from 1984 to 2022. Nothing is what it seems like the race is on to seek the truth from a dark web woven of terror and deceit.

The story is written by Saji Gul and brought to life by director Anjum Shahzad. The multiple dimensions of espionage open with each episode and the viewers are left in shock by the end. The protagonists hide and run to save their lives, as they are thrown deep into situations that seem impossible to get out of. In this journey for the truth, the resilience and courage of the true heroes is revealed.

Before the show even premieres, its success is confirmed. The incredible talent is perfectly chosen for their roles. All the characters of the series team up for an action thriller that will have us on the edge of our seats.

Audiences will be able to watch the series, streamed via the Vidly.tv app (iOS, Android, Apple TV) and on the web at https://sevak.vidly.tv