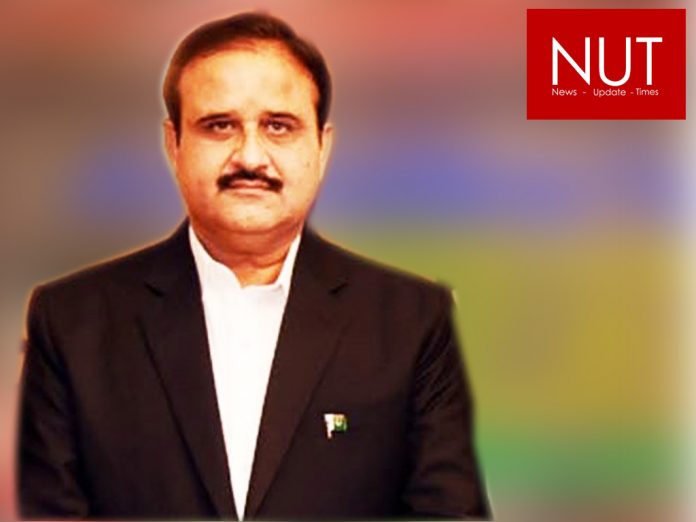 The CM drove his vehicle without personal staff. He expressed strong indignation over poor cleanliness arrangements in some parts of the city. On his direction, the CEO LWMC Imran Ali Sultan has been removed from his post and directed to report S&GAD. Those failing to solve public problems have no right to stay on their posts and such officers should better leave Punjab, he stated.

Paperwork will not be tolerated nor would any compromise be made on cleanliness, he insisted. I am saddened by the LWMC performance after observing the poor cleanliness situation, he maintained.

“After receiving complaints about the dilapidated cleanliness situation of the provincial metropolis, I inspected the ground situation and directed LWMC to improve the cleanliness arrangements of Lahore”, he added.

Moreover, an independent candidate from PP-84 Khushab Malik Amjad Raza met with Chief Minister Punjab Sardar Usman Buzdar at his office and announced to join the PTI while reposing his trust over the leadership of CM Usman Buzdar. The PTI has taken effective steps for the resolution of public problems, he said. The CM welcomed him adding that PTI is the most popular political party which has improved the sagging economy. However, he regretted that the opposition has not accepted the economic development of the country as it does not want the common man to prosper. Opposition’s politicisation over the national economy is deplorable as it does not know, even, the ABC of the economy, he said.

Fawad concerned about Islamophobia in West

The Ali Zafar Foundation Sets Up a Tent ‘City’ for Flood...