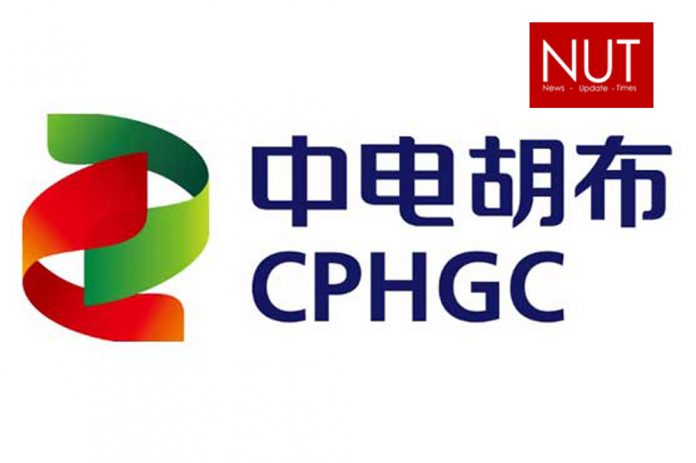 180 Students to benefit from the school in Gaddani

According to a press statement released by the company “The CPHGC Campus of the TCF School is situated in Gaddani, District Lasbella, Balochistan. A dedicated well-trained teaching and support staff, most of whom have been hired from the locality of the school impart quality education to 180 local students. Spread over an area of 2 acres, the school is equipped with a library and a playing area. Statement further added that This is the 2nd collaboration between CPHGC and TCF. Earlier, in 2018, at the time of the FIFA World Cup, CPHGC financed the construction of a football pitch at the TCF-Mouza Kund school.

Speaking at the occasion, Ms. Ambreen Shah, Vice President Legal, Corporate and Production Development, reiterated CPHGC’s commitment to corporate social responsibility. “Education is the key in the development of any society. CPHGC, in collaboration with the local authorities, through its CSR initiatives is helping to provide opportunities to the less privileged of the society improve their living standards.” She further added that “ CPHGC’s active CSR program has contributed to a number of sustainable CSR initiatives that have helped better the lives of the people benefiting from them. These include the Floating Fishermen Jetty at Allana Goth; solar water pumps in Chaghi, the Clean Hub City program; training of local students and provided them with employment at the Plant; providing relief supplies during times of Covid.

CPHGC has so far spent PKR 163 million on various sustainable CSR initiatives since 2016. The CPHGC-TCF School in Gaddani is the first TCF school to be financed by a CPEC project.

In his address to the august gathering, Mr. Tauseef H. Farooqi appreciated CPHGC’s great initiative for rallying behind NEPRA’s ‘Power with Prosperity’ initiative and launching a school in Gadani, Balochistan in partnership with The Citizen Foundation (TCF).

CPHGC’s CSR Initiatives have been recognized and the Company has been awarded numerous accolades, including the prestigious NEPRA CSR Award where it received the CSR Stalwart Award. 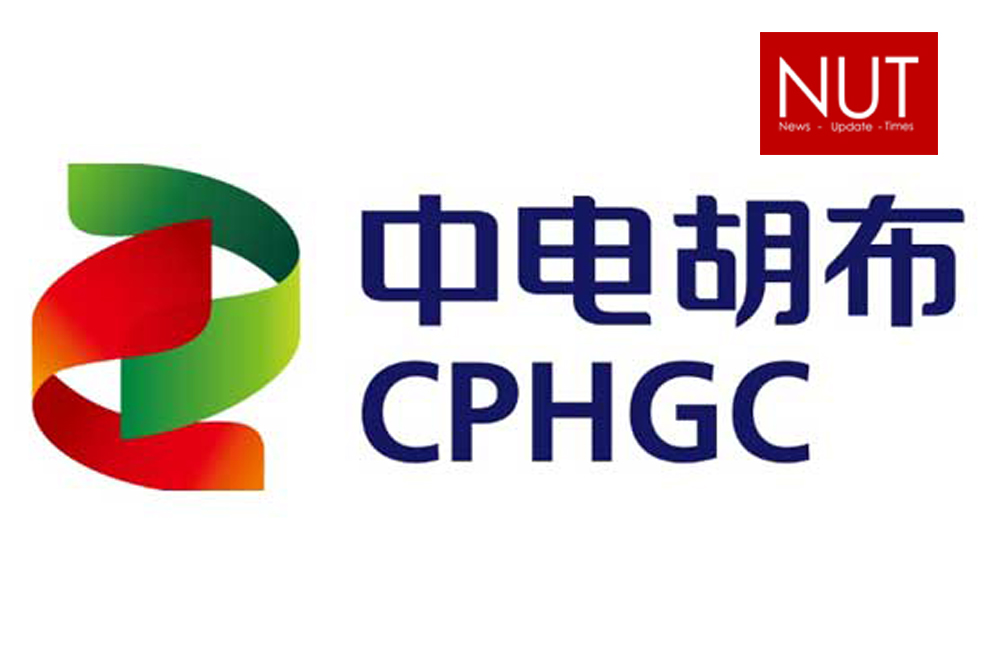