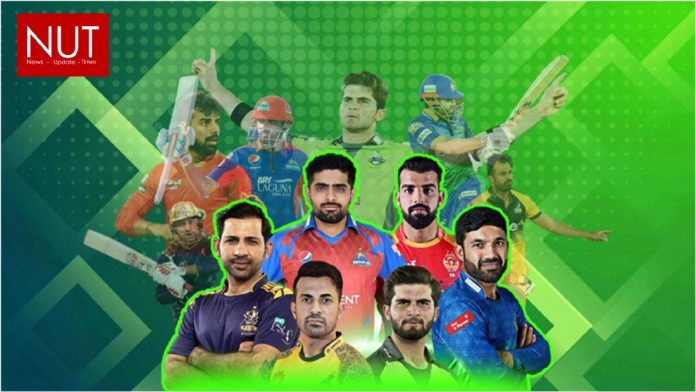 Lahore (Muhammad Yasir)  PSL 7 2022 came to a fiery conclusion with Lahore Qalandars taking the top prize. The nation followed the sport with zeal and fervor. Social media enabled cricket fans around Pakistan to become an interactive part of the game. Instagram, Twitter, TikTok, Facebook and Likee all introduced numerous campaigns like filters as well as hashtags to bring a creative light to Pakistan’s premier national cricket tournament. These initiatives added to the grandeur of this festival.

Likee, the country’s leading short video sharing platform, also embraced the celebration through enabling creators to express their love and support for the game of cricket in a variety of ways. The application launched a hashtag challenge to allow people to become part of the PSL fever that is gripping the nation. The trend received extensive participation from creators across the country who shared diverse videos that included kids playing cricket, rap and dance posts to name a few.

On top of that, Likee also launched an interactive game that allows creators to participate virtually and relive their love for the game in an interesting manner. For the younger generation that specifically shows its support towards PSL, cheering and roaring for their teams in the stadium as well as on social media, this game is an ideal opportunity to build the hype.

Numerous creators from the platform showcased their love for the game of cricket through these initiatives. Cricket Lover, a creator with nearly 300,000 fans on Likee shares all and everything about the game on this page. He is avid watcher of the game and never misses a single match especially when the Pakistani team is playing. His love for the Afridi clan including Shahid and ShaheenAfridi is exceptionally profound. He left no confusion about this as he expressed how Likee has provided him with a chance to let the world know of his passion, fascination and zeal for the game and the ‘Men in Green.’

Another creator, Cricket Lovers, who also participated actively in the challenge expressed his views in the following words: “As a nation and as a person, there is no downplaying the fact that cricket runs in our veins. Whenever our team plays, we are up for supporting them. I watch cricket especially PSL on a regular basis and have not missed a match ever. This year, through Likee, I had the distinct platform to express my feelings to a greater audience. I met numerous like-minded people not just on the application but outside as well who appreciated and supported my content and this was amazing to witness.”

Umair, a significant creator on Likee with more than 2 million fans and posting humorous videos on his page was another person that appreciated Likee and its initiatives. “Although I post a lot about other things, when it comes to cricket and PSL, I am a die-hard fanatic. I miss matches due to various commitments, but I make sure to let my love for the game and our players known to the world,” he said. Umair, whose Likee handle is Oye Umair, was much praise for Likee and the opportunity it is providing to the youth of Pakistan and the nation in general. 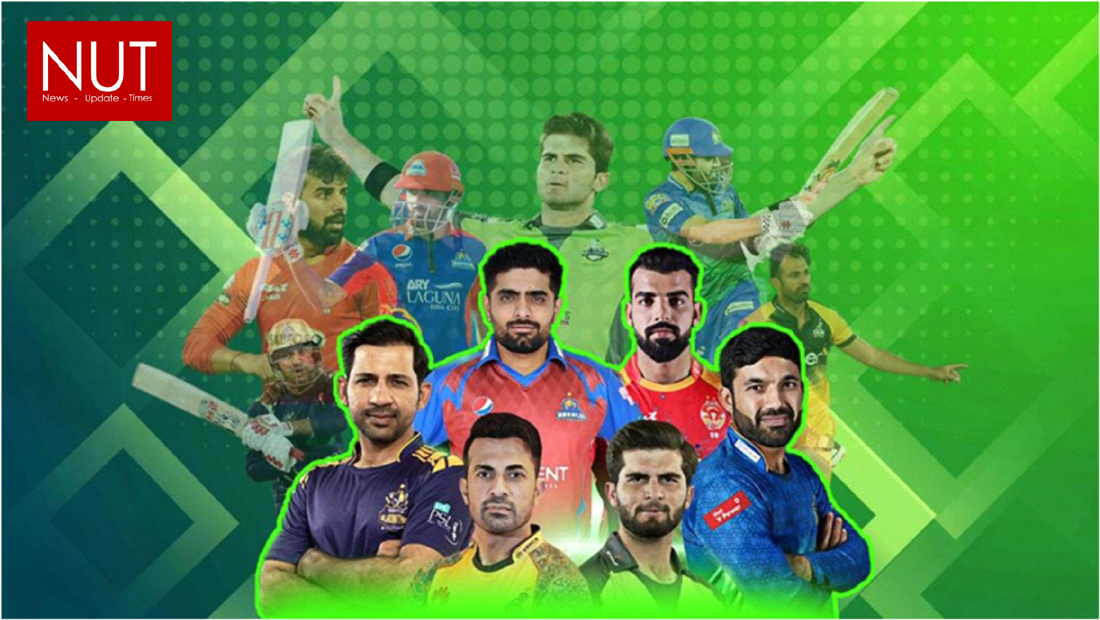 With cricket being a crucial point of passion for the nation, shortvideosharingplatforms gave people a grand stage to shine through social media.