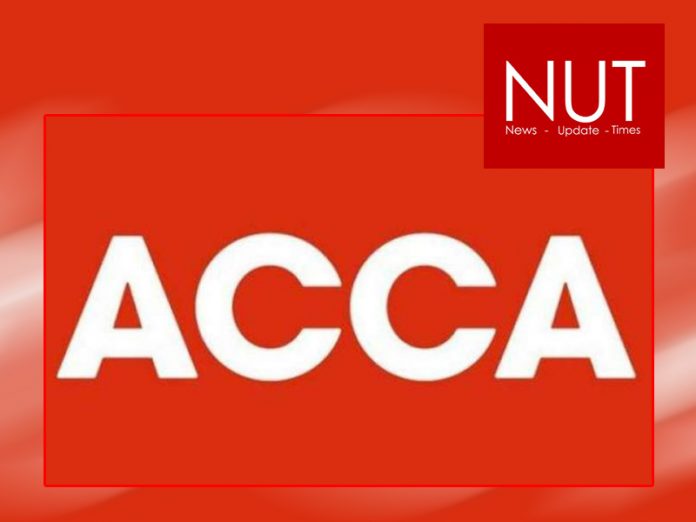 Accountants’ confidence edges higher in Q1 2022, but cost concerns reach a record high Finance professionals identify the biggest risks ahead – supply chain volatility and renewed Covid restrictions The latest edition of the Global Economic Conditions Survey (GECS) from ACCA (the Association of Chartered Certified Accountants) and IMA® (Institute of Management Accountants) reveals worries about operating costs, with warnings of future economic shocks and increased risks. Conducted just before and during the war in Ukraine, the results understandably point to economic turbulence in the coming months.

GECS’s index of concern about operating costs jumped again in the latest survey by nine percentage points and is now at its highest level on record at 62%. This dramatic rise has played out over the last year and tracks the effects of rising energy and transport costs caused by supply chain shortages and disruption. In the Q1 survey, global confidence and global orders were little changed, up by four points to +9 for confidence and by two points to -3 for orders. Other economic activity indicators, such as employment and capital spending improved. Overall, the Q1 survey maintains the trend of modest overall growth through to the middle of the year, well down from the strong post-pandemic recovery of 2021.

In Q1, the Middle East was the best performing region with jumps in confidence and orders, probably a reflection of the increase in the oil price. Confidence and orders fell back in North America, influenced by the effects of the spread of the Omicron COVID variant. The level of orders in advanced regions remains above that in emerging regions, as it has throughout the post-pandemic recovery. GECS’s two ‘fear’ indices – measured by concern that customers and suppliers may go out of business – were little changed in the Q1 survey, down by two points and one point respectively. Both indices have fallen back from extreme levels seen in 2020 but are still above pre-pandemic levels. ACCA’s chief economist Michael Taylor commented: ‘Given the fast-moving and unpredictable nature of the war in Ukraine, it’s important to note that the survey may not fully capture the likely effects of the invasion. But the main economic effect of the Russia-Ukraine conflict has been to push oil, gas, wheat, and other commodity prices much higher.

This will propel inflation to even greater heights, squeezing real incomes and slowing economic growth. Compared with previous forecasts, global growth may be reduced by as much as one percentage point this year, to around 3.25%.’ Loreal Jiles, vice president of research and thought leadership at IMA added: ‘We again asked respondents to name their two biggest economic risks – 51% said supply chain disruption and 50% said renewed COVID restrictions. Compared with the Q4 survey, there was an increase in rising interest rates as a risk, up to 40% from 26%. We expect U.S. interest rates to rise steadily this year, and this may result in a tightening of global financial conditions.’ Both ACCA and IMA warn of the risk of policy mistakes.

Loreal Jiles explained: ‘Removing the exceptional policy ease introduced to mitigate the effects of the pandemic was always going to be tricky. Over the last year, supply shortages and now the Russia-Ukraine war have resulted in a stagflation scenario reminiscent of the 1970s which was a time of weak economic growth combined with high rates of inflation.’ Michael Taylor concluded: ‘The economic consequences of Russia’s invasion of Ukraine are yet to fully emerge. Central banks in advanced economies face a difficult judgement call that could result either in over-tight policy causing recession or too easy policy embedding inflation and inflation expectations. Policies need to be thought through and stress tested very carefully in the days, weeks and months ahead.’