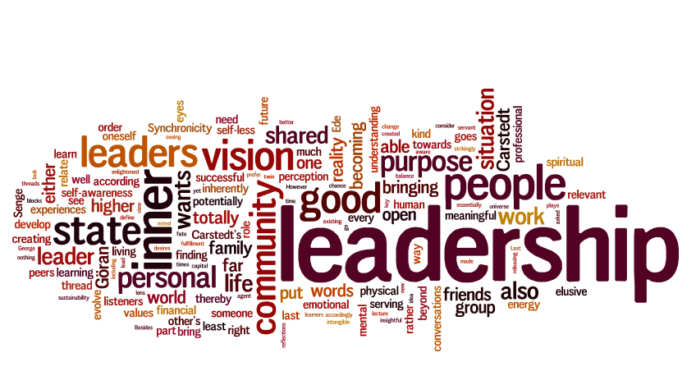 LAHORE –  Chairman Middle East, Pakistan and Africa (MEPA) region for Entrepreneurs’ Organization (EO) S M Imran has attended and supported the first-ever regional leadership EO academy in Cape Town, South Africa, built around the theme of ‘servant leadership’ of Nelson Mandela.
Besides the Chairman, those who represented Pakistan included Rehan Shahid from EO Karachi chapter and Shoaib Malik from EO Lahore chapter.
As many as 36 EO members from 16 countries, particularly those from MEPA region, attended a three-day training program with a particular focus on the towering figure like Nelson Mandela as a role model leadership.
Being a South African anti-apartheid revolutionary, political leader, and philanthropist, Nelson Mandela served as President of South Africa from 1994 to 1999. He was the country’s first black head of state and the first elected in a fully representative democratic election.
His government focused on dismantling the legacy of apartheid by tackling institutionalized racism and fostering racial reconciliation. Ideologically an African nationalist and socialist, he served as President of the African National Congress (ANC) party from 1991 to 1997.
The participants of the training program were taken to the prison cell where Mandela had spent 27 years of his life while pursuing political rights for black people in South Africa.
“It was a wonderful experience for the participants and we learnt about the leadership qualities of Nelson Mandela,” he said.
Imran further added that he has found a big change in his personality after attending the training program that has inculcated more humbleness and a down to earth approach being a leader his own capacity.
Members of the training program were also taught how to be more focused on strategizing their business plans than executing them, as more focus on execution results into over occupation of a team leader.
Time management, respect to the people from multiple cultural backgrounds, good listening qualities, caring for your colleagues, and a service-oriented leadership were a few more salient outcomes of the training program.
EO members from Germany, Netherland, China, Malaysia, South Africa, Mauritius, Kenya, Nigeria, Pakistan and Bahrain attended the training program.