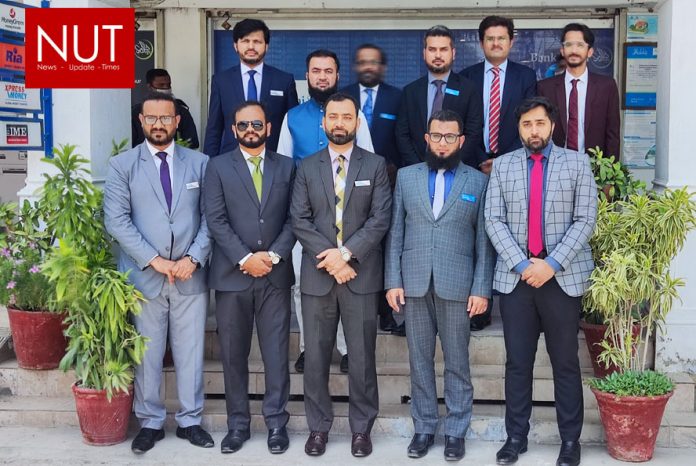 Karachi (Nut Desk) Working to counter the deterioration of the environment, BankIslami, the 2nd largest Islamic bank of the country with 340+ branches in 123+ cities, has organized yet again a tree plantation drive consecutively for the fourth time, in the efforts to rehabilitate forests, conserve the soil, under the campaign, “Plant a Hope IV” to commemorate Earth Day. The Bank held numerous activities to showcase its dedication to the nation and continue setting an example for others to follow.

The activity was attended by the President and CEO of BankIslami, Syed Amir Ali, along with the bank’s senior management, and featured tree plantation activities to counter the growing threat of environmental challenges across the country.

Working as a socially responsible entity, BankIslami supports the government’s efforts to conserve the environment by organizing the country’s largest tree plantation campaigns numerous times. Environmental preservation is among the country’s most pressing concerns of today, and BankIslami is playing a fundamental role in this regard.

Commenting on the occasion, Syed Amir Ali, President and CEO, BankIslami stated that “BankIslami believes in continued efforts to advance the objective of Pakistan’s environmental preservation progress. We are determined to continue making efforts like these around the country, and make the nation greener, one seed at a time”.

BankIslami continues to be one of the country’s most socially responsible organizations and has made important contributions to society since its inception. The bank confidently believes that tree plantation drives like its Plant a Hope IV campaign will grow into larger actions to fix the environment.