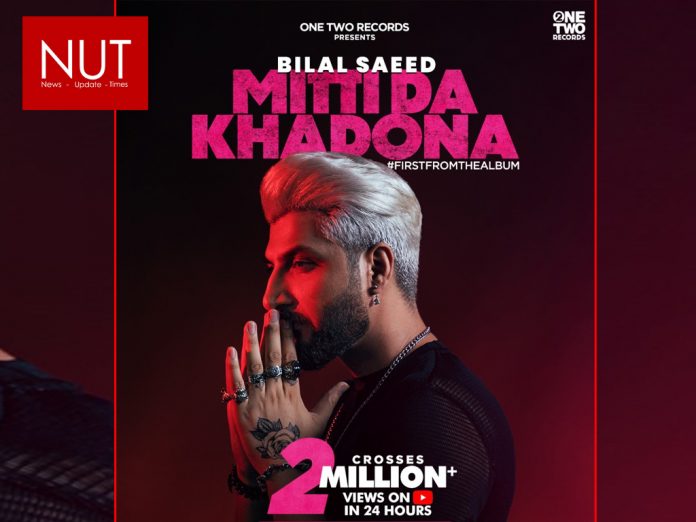 Lahore (Muhammad Yasir) One of the most renowned musical artists, Bilal Saeed has now launched his new music video “Mitti Da Khadona” directed by Adnan Qazi and under the production label of One Two Records. The music video has already received more than 2 million views on YouTube in just 24 hours after its release. The video features Bilal Saeed with supermodel Munaza Rajput in an extremely ravishing setup, making the look and feel of the entire video even more phenomenal with Bilal’s sizzling new avatar. Bilal’s magnificent new look in the video is gelling in perfectly with the overall theme and it took him a lot of effort to get such a transition done on his appearance. The song is mainly about heartbreak in love. 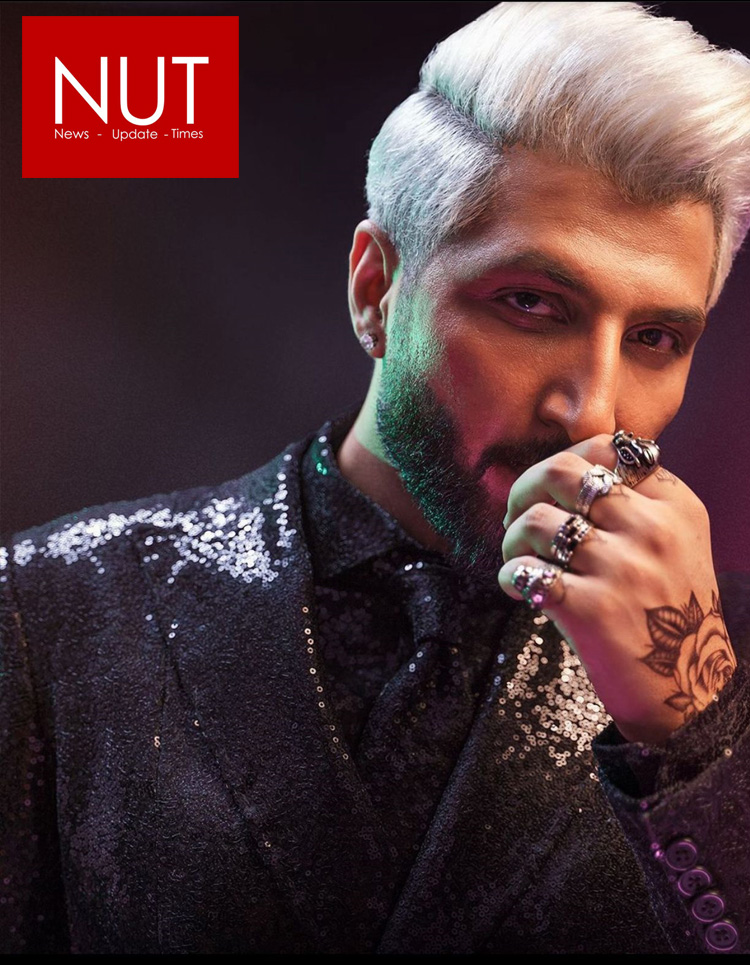 Born and raised in Sialkot, Bilal Saeed belongs to a Punjabi family and he identifies his roots through his music and promotes the subculture quite well. He is already known among one of the biggest names in Pakistan’s music industry, has given numerous record-breaking projects like “Baari”, “Chaskay, “Uchiyaan Deewaran” and “Qubool” to name a few, with his outstanding vocals under the same label and received tremendous fame on both national and international levels. Previously, Bilal’s single “Baari” with Momina Mustehsan had got more than 127 million views on YouTube.

Bilal has stated earlier that music video of “Mitti Da Khadona” is the first song of his upcoming new album, and a lot of hard work has already been put into it.

What making the music video more exciting is Bilal’s exemplary voice, tone, and passion in this song. Bilal Saeed is nevertheless an acclaimed Pakistani singer-songwriter, music producer, and composer whose song “Teri Khair Mangdi” has been featured in a Bollywood movie as well. Bilal has also been collaborating with various international artists like Bohemia and Roach Killa for his songs. We wish Bilal Saeed all the very best for the release of his new music video. 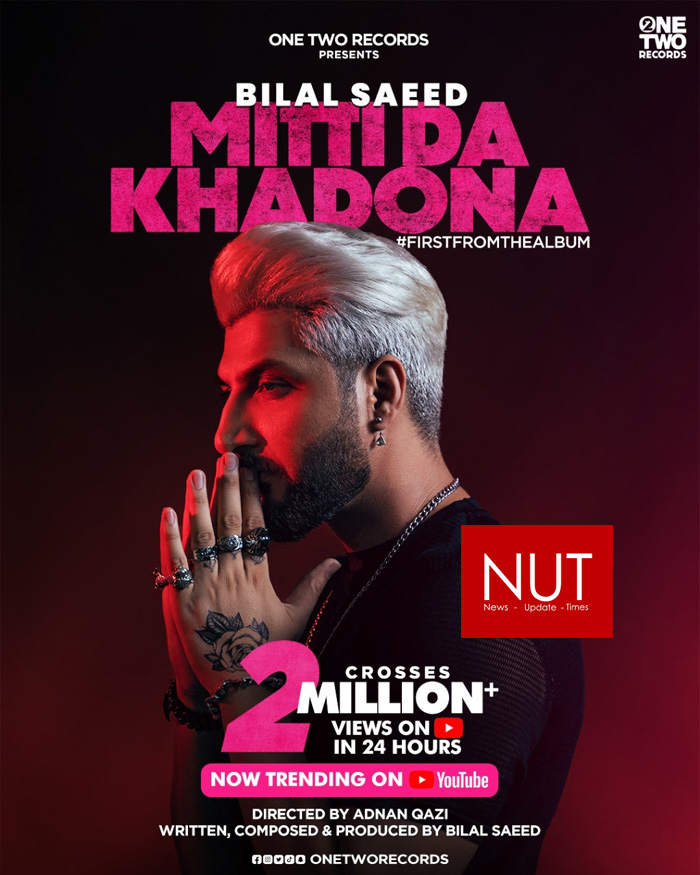 Hadiqa Kiani effortlessly extends her range of genres as she releases...