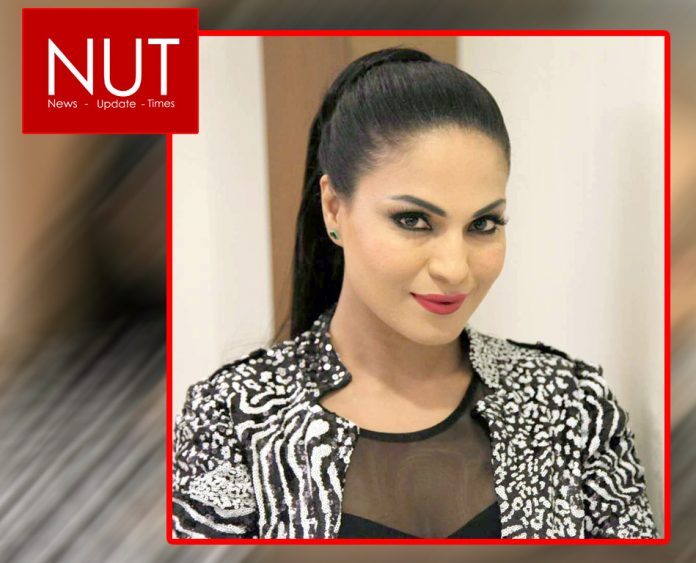 While Malik Aslam, the father of Veena Malik, says that Asad Khattak did not even have his own house, his wife’s money was in circulation. He did not care of his ex-wife’s honor.

The ongoing battle between actress Veena Malik and her ex-husband Asad Bashir Khattak is intensifying with each passing moment, but Veena Malik is still leading the fight as she has not only all the evidence but also some “surprises”.

The actress had also sent a notice of Rs 50 crore to Asad Khattak three days ago on the campaign against Veena Malik on social media. Veena Malik’s lawyer has obtained important evidence and other necessary documents in the case of extradition of children in the light of which Asad Khattak’s warrant may be issued soon.

Moreover Veena Malik’s advocate Tanveer khokhar has given an important advice to Asad Khattak, if he is ready to take care of children.

Actress Veena Malik’s legal adviser Tanveer Khokar Advocate said, “I have contacted Asad Bashir Khattak and advised him that if he is ready to take care of his children, I will arrange for him to meet the children but he did not give me any response yet.

“My client Veena Malik and I are trying to resolve every possible issue. We have not lost sight of law and ethics in any place,” Tanveer Khokar told NewsupdateTimes. In my personal opinion, they love wealth more than children. If it were not for this, they would never have remained silent for three years. Veena Malik loved her children, so she stayed with them. Is living Tanveer Khokar further said that the legal position of Asad Bashir Khattak is very weak. 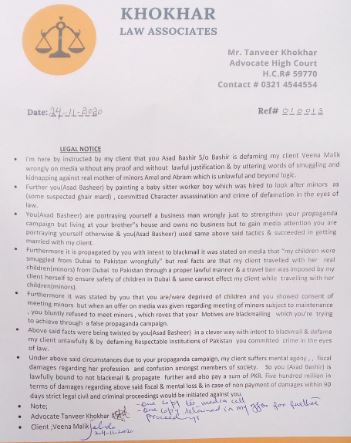 Rahat to hold 48 concerts in memory of legendary uncle Nusrat...