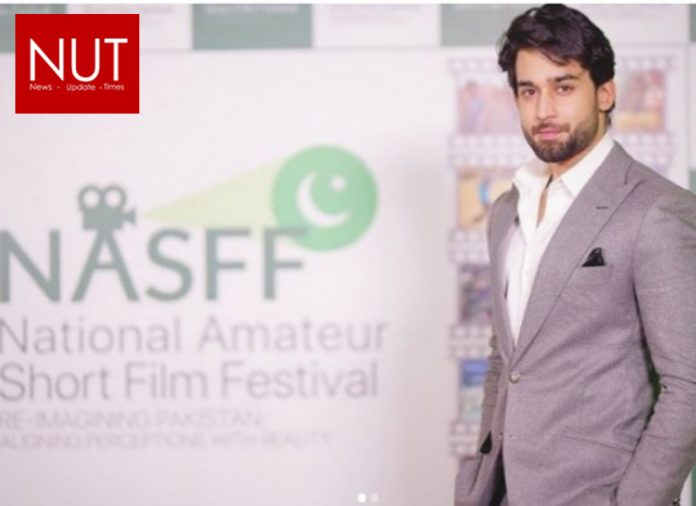 Critically acclaimed and one of Pakistan’s most celebrated actors, Bilal Abbas Khan has been named on the first of its kind Top 50 Asian Celebrities In The World list as the highest placed male actor from Pakistan.
Published by the UK based paper Eastern Eye, Bilal Abbas Khan has been ranked at 28 on the list, ahead of not only many global artists but also fellow senior actors and artists from Pakistan. The Cheekh famed actor who debuted back in 2016 has solidified his place in the industry by showing his tremendous range as a performer. Bilal Abbas Khan managed the top spot in male actors after the fame he achieved through his 2020 hit drama Pyar Ke Sadqay and his first international web series Ek Jhooti Love Story.
Eastern Eye entertainment editor Asjad Nazir, who put the list together said: “Fast rising acting star Bilal Abbas Khan is the future of Pakistani film and television. He had another great year with projects including Ek Jhooti Love Story, which was boundary breaking in its reach and continued being a powerful role model for a new generation.”
Upon receiving this recognition, Bilal Abbas Khan was elated and talked about his desire to keep on taking unconventional roles, “I think every character that I play has a story to tell – and so far I have been conscientious what stories I want to tell the audiences. This is the kind of praise that I didn’t expect to receive, but I am grateful and proud of the choices I have made because of all the love the audience continues to show me. I hope to continue to inspire, surprise, and make people think with every role I play. Thank you.”
The artists on the list were ranked based on their media exposure, performances, broadcasting activities, and professionalism. Bilal Abbas Khan’s year in showbiz has been nothing short of extraordinary, with news of two new projects also unveiling in the first half of the new year, a web series titled ‘Abdullahpur Ka Devdas’ and the murder-mystery drama ‘Dunk.’ 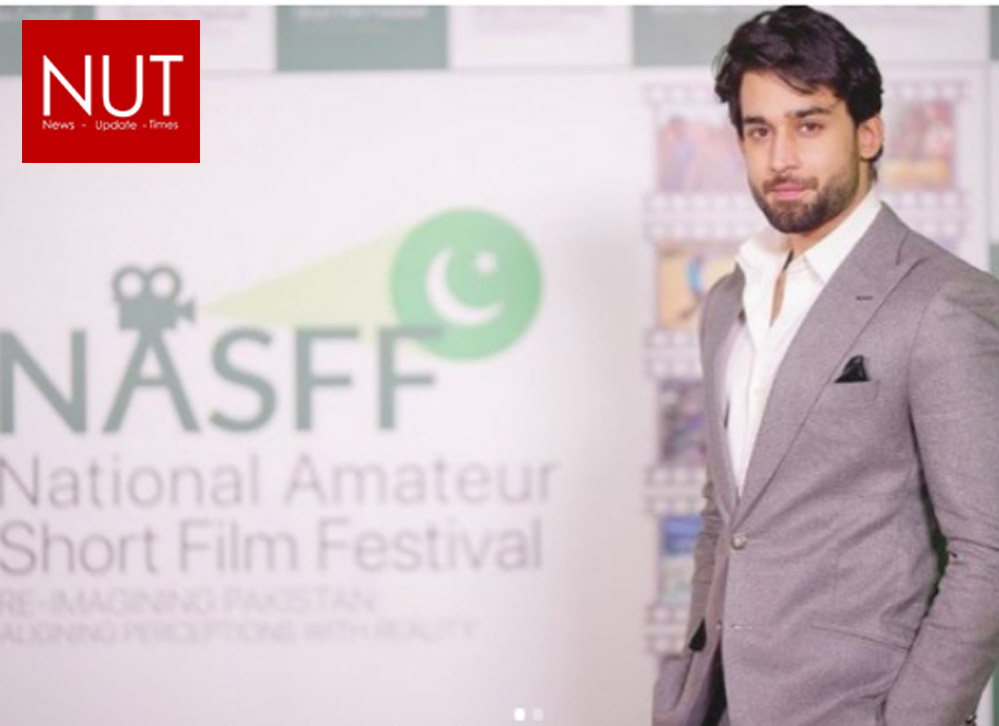 Ahsan Khan and Amar Khan Are Set to Star in ‘Qayamat’