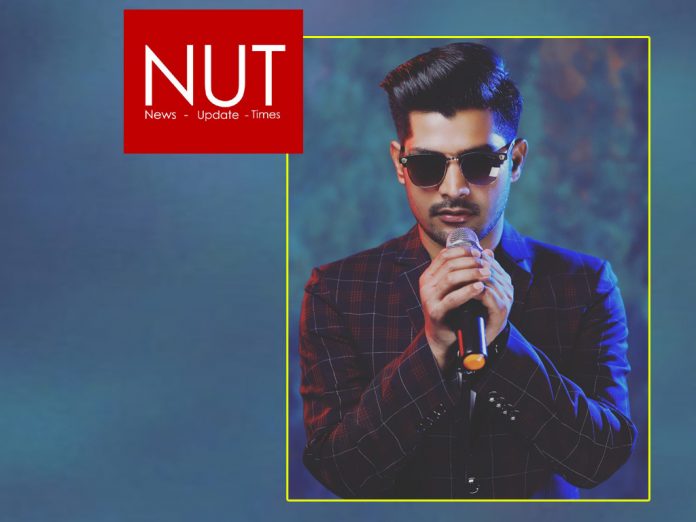 Everyone one of has heard the adage that “Music is food for the soul” and the ones providing this soulful caviar are truly admirable as soulful melody requires more than just drums and flutes its rhythm divine that connects you with your inner self and takes you above and beyond the transcendence.

Pakistan has been blessed with talented individuals in the music industry who have given us something to tap our feet to when things get tough or the mood is mellow and one such gifted singer Tahir Abbas has come up with an album with a combination of Folk and Funk that surely has something for people of all ages and tastes in music. Its light hearted and fun filled with his signature style He calls it “Funk Folk.”

Tahir Abbas has certainly created waves on the music scene with his rendition to the famous Punjabi song “Rusya Na ker” with a new singer Rafael Ijaz through the platform of Bizz Music a joint venture of Bizz Music CEO Sofia Nazir and MD Tahir Abbas.  His cover song created quite a Buzz not only in Pakistan but also neighboring India couldn’t help sway to his tune.  The song has trended on YouTube in the subcontinent for almost a month with nearly 50 million views and more than 10 million postings on WhatsApp, Instagram and other social networking sites in the form of statuses he has made his mark.

Tahir Abbas is not only a gifted individual with a knack for music, he is also a Masters in Philosophy from Punjab University and has been teaching Drama and Music Theories in various institutions as well as performing the duties of Creative Art Head. The allure of music attracted him not only to penmanship, in pursuit of his artistic endeavors he moved from Vehari to Karachi for a degree in music from NAPA and Karachi Arts Council.

After the success of his first collaboration “Rusya na ker”, Tahir Abbas has decided to cross a new milestone again by bringing together Funk & Folk in his new album which is ready for release in a few days. The album is one of its kind not only can he sing but has also written the poetry with Ali Sajid and Amir Rahdari, there are four songs in the album. The feature of this album is that only Tahir Abbas will be seen and heard as the male lead singer with three different female singers.

The name of the first song is “Multan” which got released on September 25 Tahir Abbas’s YouTube channel. Multan is a city of Sufis, a city of love known for the splendor and sweetness of the Seraiki language. Rafeell Ejaz has featured in “Multan” along with Tahir Abbas expressing love and devotion for the city of Multan and the citizens of Multan.

The second song is “Motorway” that was released on October 16 Tahir Abbas’s YouTube channel. It is a very unique song as it pokes with light humor at politics, the national situation and general attitude with also the mention of giving up for love.  The song also features singer Elizabeth Roy who has also done Coke Studio.  This peppy song was a massive hit and loved by the audience.

The name of the third song is “Pyaar” which was released on October 30 on Tahir Abbas’s YouTube channel. This song is dedicated to all the lovebirds out there. In this song, Rafael Ijaz with Tahir Abbas awaken your soul with the magic of their voice as they previously did in “Rusya na ker”.

The fourth and final song of the album is “INKAAR”.  It was released on Tahir Abbas’s YouTube channel on November 13 2020.The song features Tahir Abbas and an emerging singer Afifa this song is specifically for those who have experienced betrayal and are heartbroken. It describes the pain, suffering and heartache that lovers go through.

The music of this album has been composed by Kamran Akhtar, Sohail Abbas, Baqir Abbas and Amir Azhar. These four names are second to none in the music industry of Pakistan. Not only have they made a name for themselves on the platform of Coke Studio but have also won music competitions in India as well. The mix master of the album is Imran Khalil. Graphics and video editing of the album has been done by a company called “Creative Oxide” and the worldwide release will be from Tahir Abbas’s YouTube channel. you can also watch rick and morty tv all episode and  movies collection download.


This album will by far be among the best of the country and will surely compete with any big name season in Pakistan. This album is all set to take its prominent place in the music industry of Pakistan. The collaboration of emerging singers and seasoned music directors will make it a feat to remember. 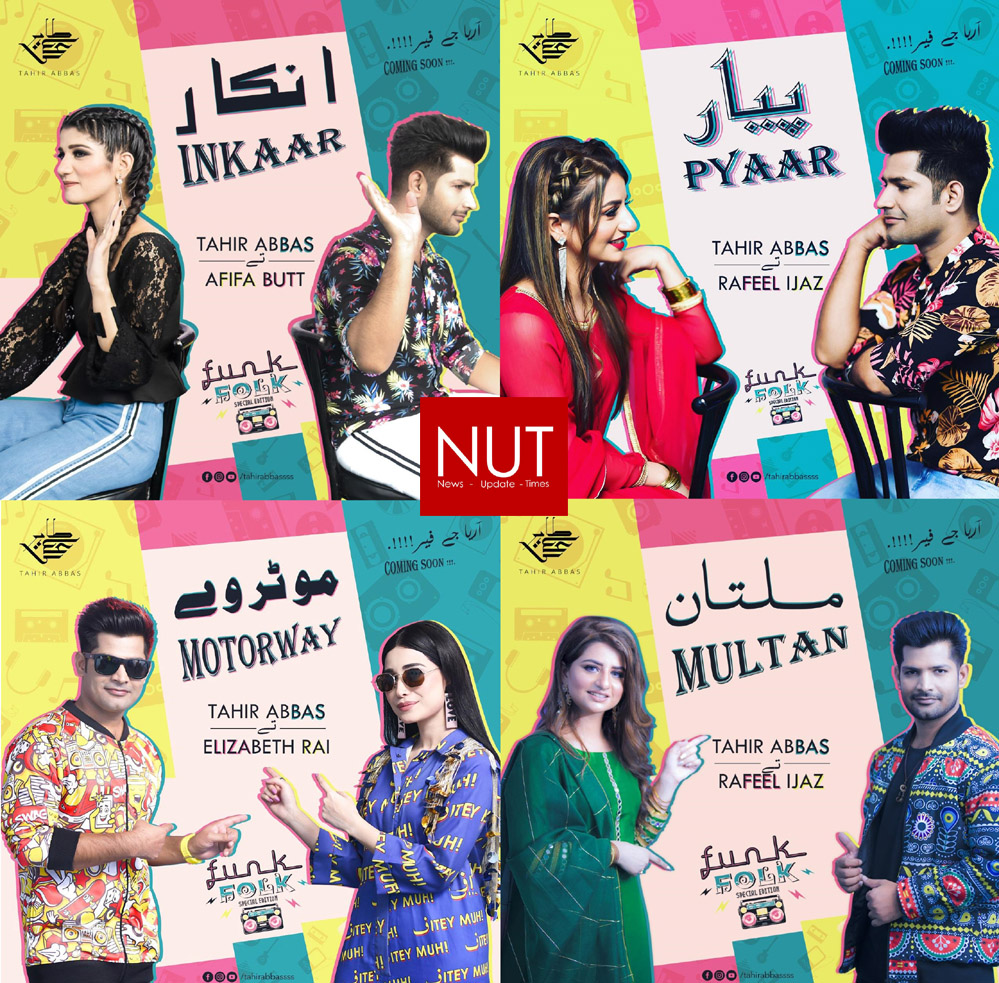