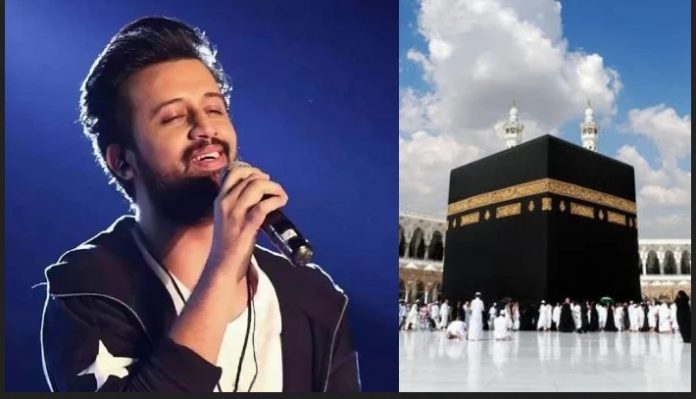 The singer was very keen and shared that he prayed for himself to one day be the voice behind the religious call and added that he would be willing to work with anyone to make that dream into a reality.

“I am ready to work for the person for the rest of my life whoever can do the favour,” he added.

The singer, who previously recorded the Azaan which is up in a video on YouTube, shared that prior to recording it, he was very eager and excited.

“A day before recording it, I couldn’t sleep at night and couldn’t hold my eagerness. The feeling was beyond words. I never thought I’d be blessed enough to get a chance like this,” he said.

Responding to a question regarding keeping his religious and musical life in harmony, he said, “I am trying to keep both the religion and the world. I am human, human beings make mistakes.”

When questioned over the prospect of quitting his music career, he shared that it was out of the window.

“I am not going to quit music. There is no such thing in my mind to quit my career.” 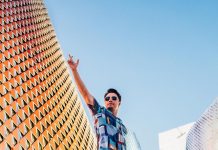 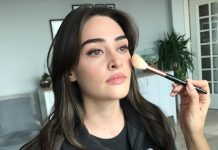 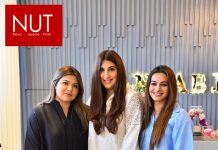 Hareem Farooq Ready to Take Over the first PISA Awards