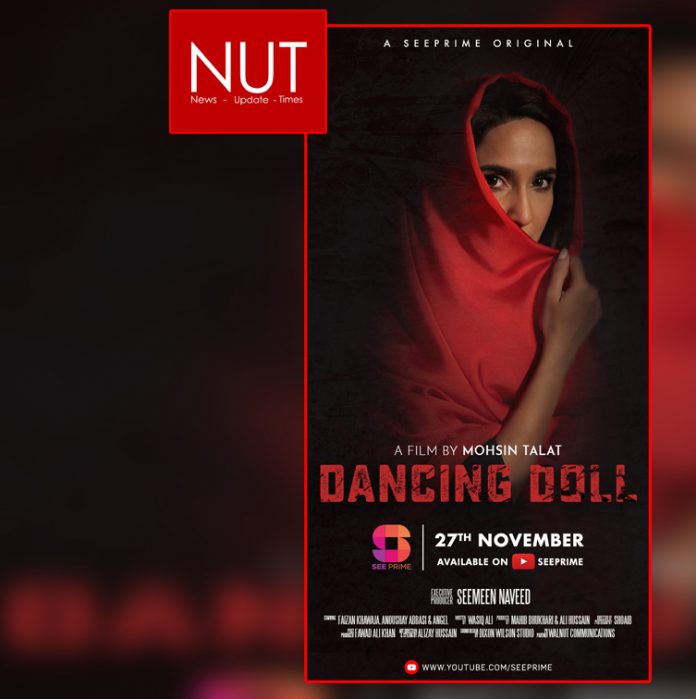 Lahore (Muhammad Yasir) While making waves for her performance in the drama serial Prem Gali, actress Anoushay Abbasi is back playing a gut-punching take of a mother’s sacrifice and love for her daughter in the See Prime’s latest short-movie titled ‘Dancing Doll’ where is starring with child star Angel Kanwal. 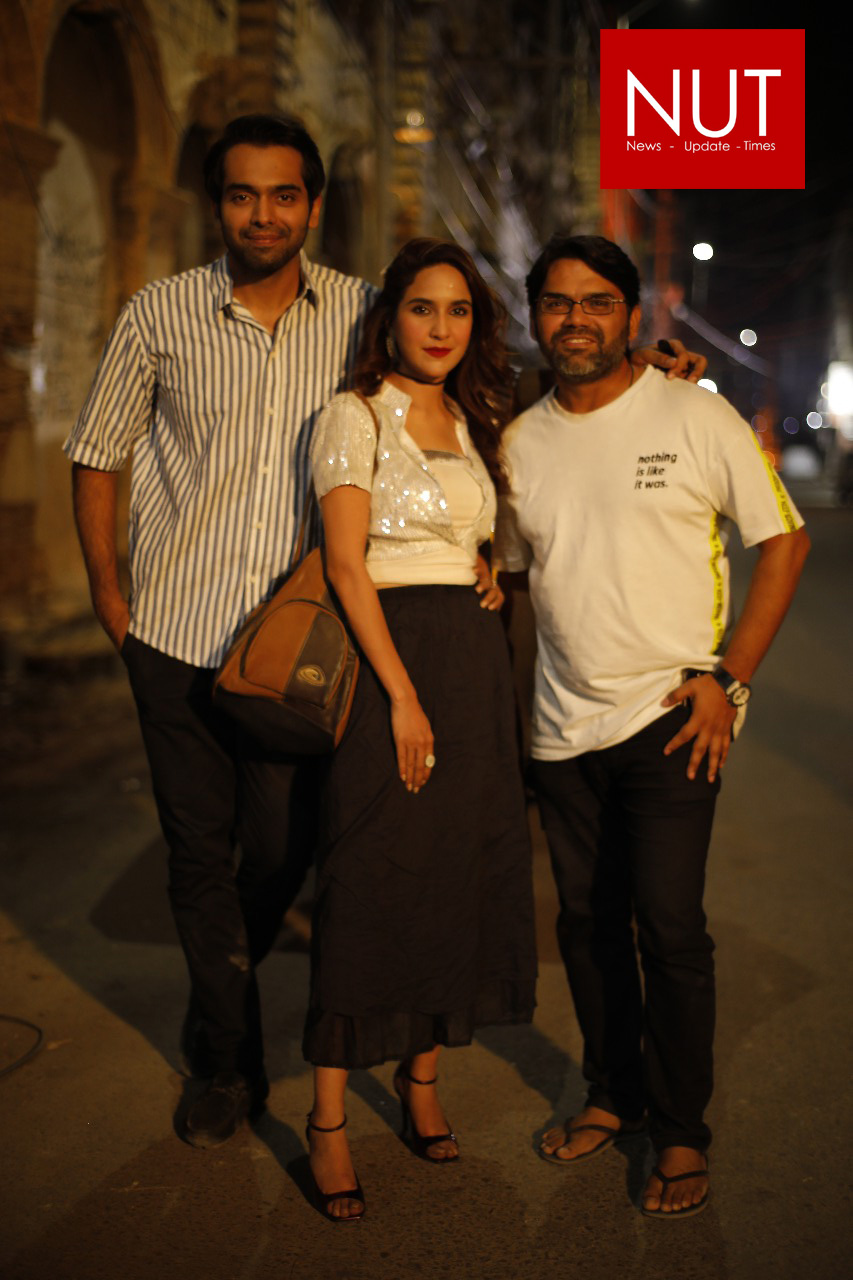 ‘Dancing Doll’ is a story of hardships a single mother goes through and the stress she takes to make sure her child’s life is better than hers. This layered tale showcases an unimaginable mother-daughter relationship, with no shortage of affection and love. 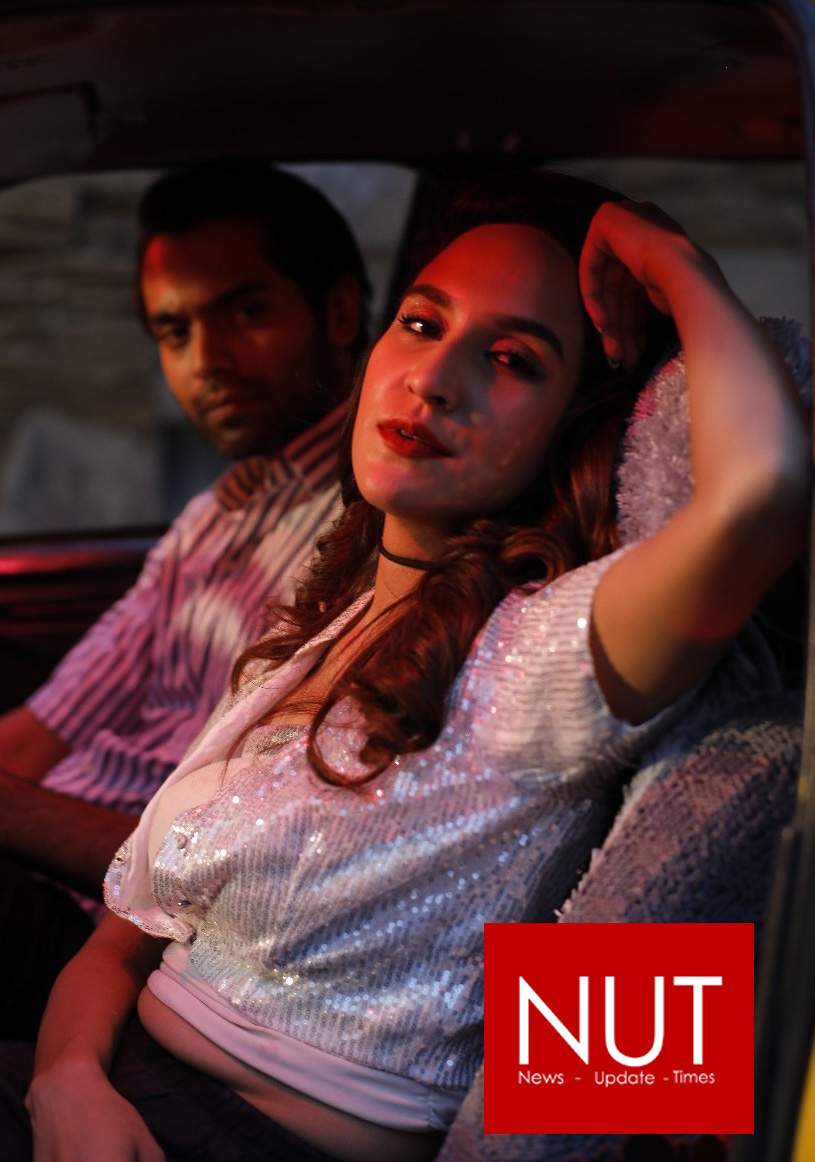 Talking about the latest release, Seemeen Naveed, the executive producer of the short-film said, ‘Family is the first institution from where an individual learns the most. She further added, ‘an individual is not defined by the places from where they come, but instead by the people who shape them.’

“The real star for “Dancing Doll” is the script,” according to Anoushay Abbasi. “Told in a short-film format, punches a strong meaningful message, and I so glad Pakistan now has a platform like See Prime giving us actors as chance to tell such stories and showcase our craft.”

‘Dancing Doll’ is a tale of aspiration for those of us who had humble beginnings but strive to make the world around us a little bit better every day and is now available for its viewers on See Prime’s YouTube channel: https://www.youtube.com/watch?v=X3p0o71eKxk&feature=youtu.be 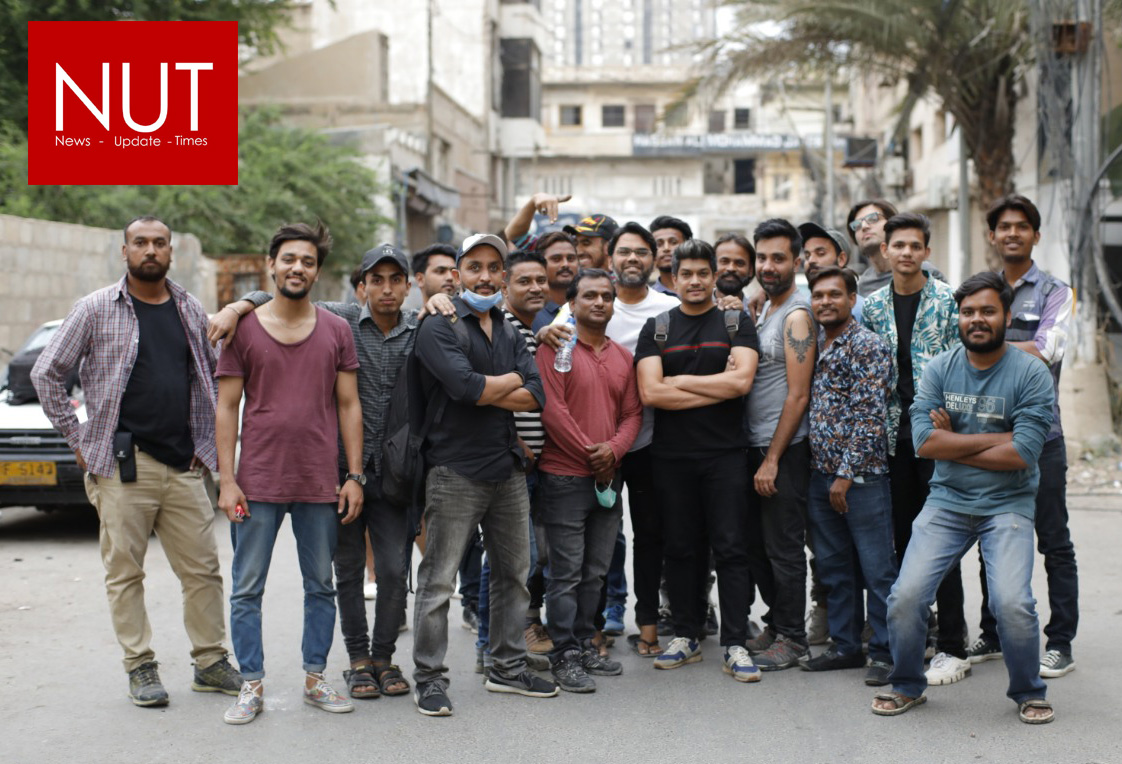 Rabab Hashim to Star Alongside Muneeb Butt and Mikaal Zulfiqar in...