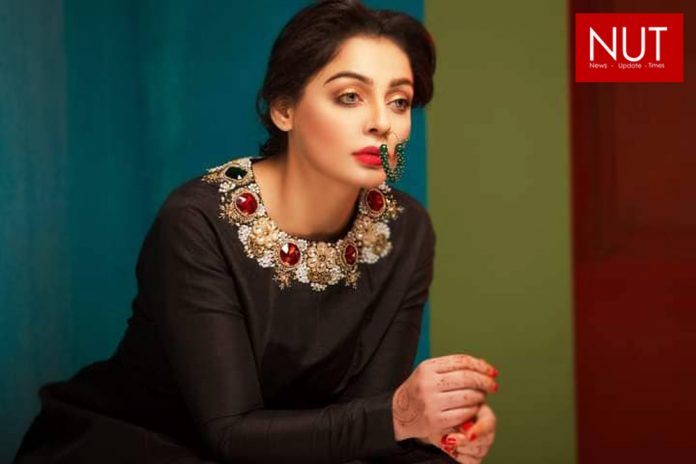 Lahore (Muhammad Yasir)  Famous model and actress Saima Baloch will be seen in the role of Rajoo in “The Legend of Maula Jatt”, while talking to the media, actress Saima Baloch said that the role of Rajoo was taken as a challenge by the director of the film Billal Lashari is the best director because of Ammara Hikmat, I was very motivated during the shoot. She is very professional in her work. Working with her was a great experience. When I was told that Rajoo character had not been found for a long time, I accepted this role of “Rajoo” as a challenge for myself. I had to do something extraordinary. I am rich in the role, I have tried hard to play my role, he said, I tried to give something universal to the film industry of Pakistan. I belong to Iran, I am an Iranian Baloch. It is not allowed to say otherwise. But the passion in me and the art in my soul didn’t stop me from chasing my dreams instead of making light of what people said. I started my career with modeling and a reality show. I got offers for many TV dramas but I decided to take off in TV commercial modeling and the film industry. After that, it is becoming an adornment in cinemas all over the world including Pakistan. 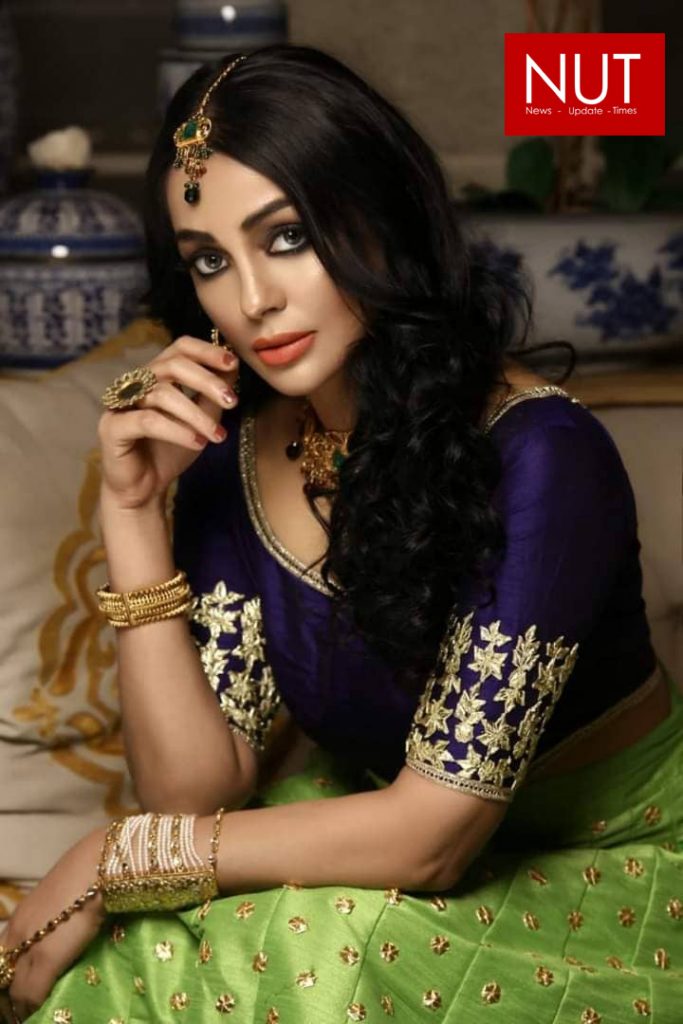