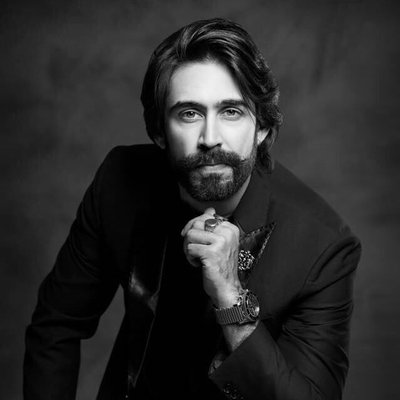 Lahore (Muhammad Yasir)  Ali Rehman Khan, the style icon and one of the most versatile young talents in Pakistan, received the “Most Stylish Film Actor” award for his film “Parchi” at the Hum Style Awards 2018 that were held in Karachi last night.

The dapper Ali Rehman Khan owned the red carpet at the Hum Style Awards with his trendy glasses and wearing a customised three piece suit by Mohtaram Co last night. Khan won this award for his film “Parchi” that was the first big hit of 2018 where he effortlessly carried role of Bash and won millions of hearts with his acting. 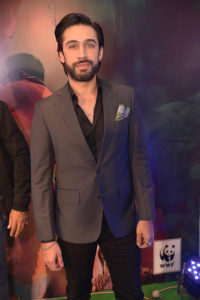 It was the third Hum Style Awards with a star-studded affair and a night to remember; the prestigious Hum Style Awards acknowledge and honor the trendsetters of the country’s entertainment landscape and were first held in 2016.

Ali’s journey is laudable as an actor and his progression from theatre to dramas and then finally, making his way to movies is commendable. With his flawless acting in two movies and four dramas, the actor proved his mettle and is on his way to take over the Pakistani cinema. 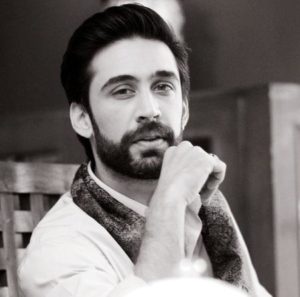 Formerly Khan has won the Hum Award for the Best Television Sensation Male and the Best Supporting Actor for the drama ‘Rishtay Kuch Adhooray Se’. Besides, the multitalented actor also received the award for the Best Debut Actor for his film “Janaan” at Pakistan International Film Festival 2018.

Currently, he is receiving a lot of love for his performance in “Main Khayal Hoon Kisi Aur Ka” on air every Saturday at 8p.m. on Hum TV.

Bilal Saeed is back with another super hit single Mitti Da...