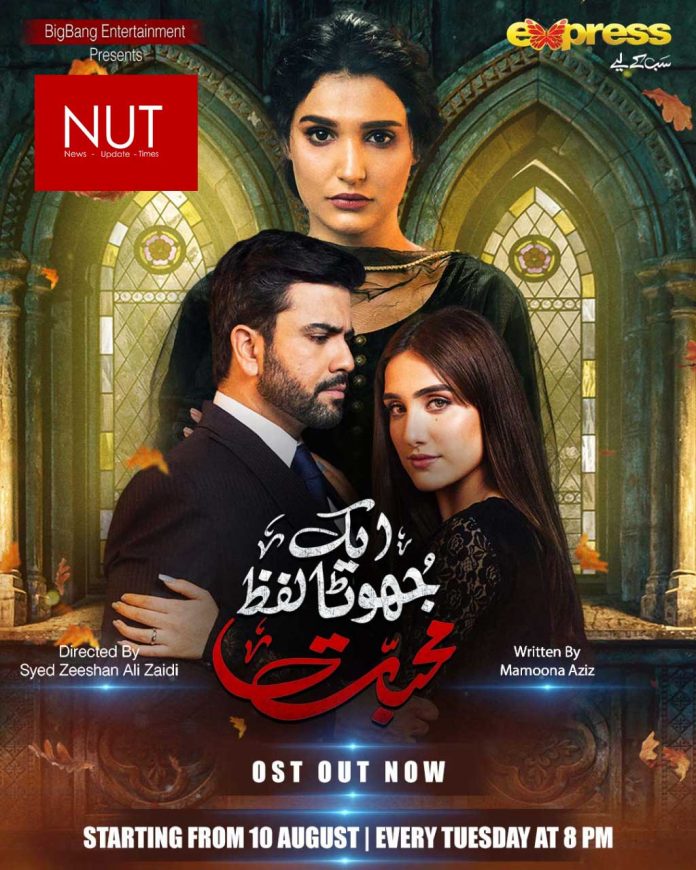 Express Entertainment brings yet another promising drama series ‘Ek Jhoota Lafz Mohabbat.’ The drama is set to premiere on 10th August 2021, with the original soundtrack released. Less than a day into its release, the song has already racked up more than 10,000 views.

Sung by the international sensation and pride of Pakistan, Rahat Fateh Ali Khan, the tragic love ballad has been composed by Waqar Ali Khan and features the lyrics of Sabir Zafar. The song is available on YouTube currently and will soon be available across various music streaming services as well.  The drama series is set to premiere on Tuesday 10th August at 8:00 pm on Express Television.  The series stars Junaid Khan, Amna Ilyas and Emmad Irfani, amongst others

The storyline is one of a family drama with an expected twist. The plot revolves around two sisters, who of who is sensible and responsible while the other is more materialistic and selfish. The story delves into the relationship issues that ensue due to the antics of the younger sister and the marriage that follows.

The drama series is directed by Syed Zeeshan Ali Zaidi and produced by Fahad Mustafa and Dr. Ali Kazmi under the banner of Big Bang Entertainment. It has been written by Maimoona Aziz. The series will premiere on Tuesday 10th August at 8 pm on Express Entertainment. 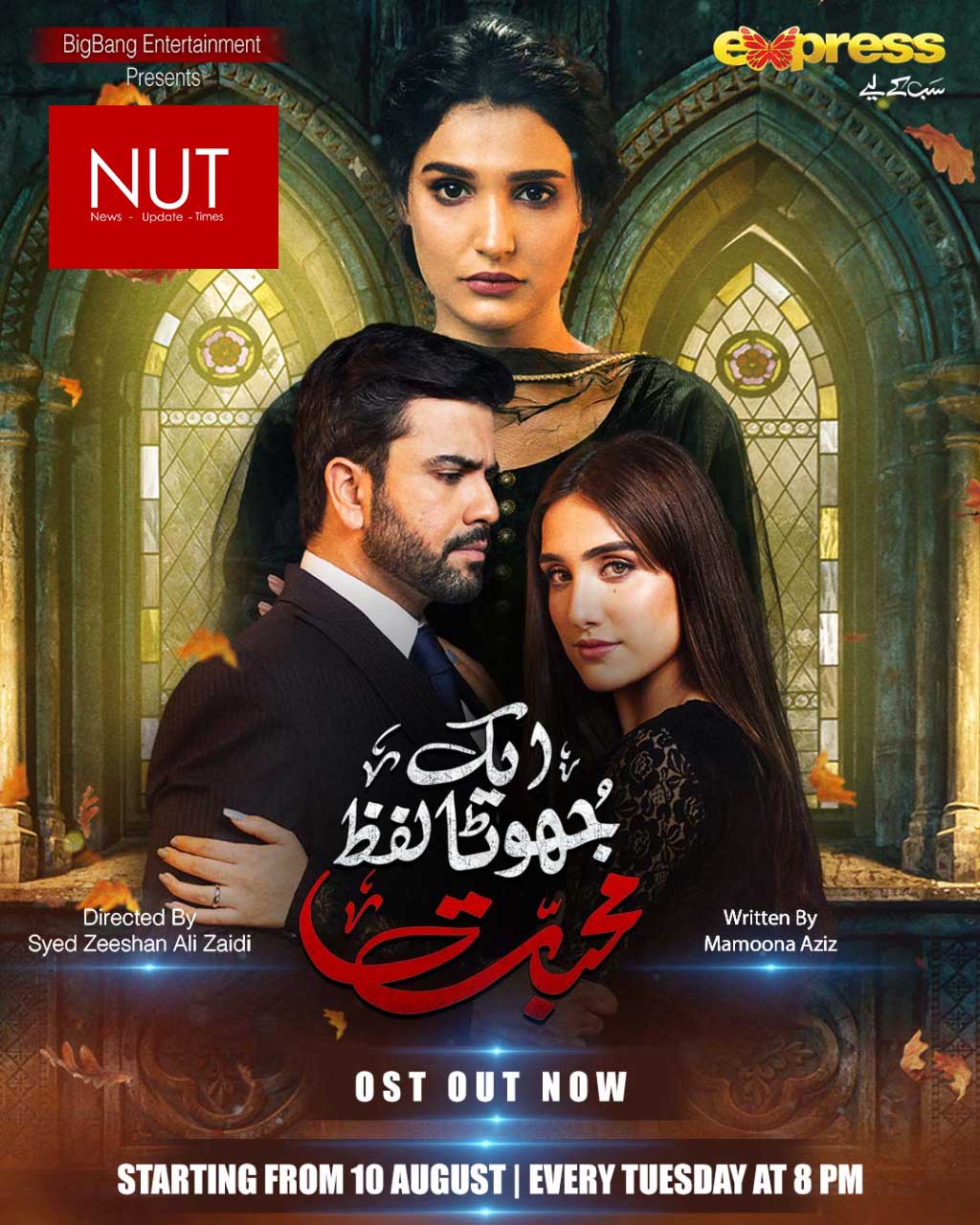 Sajal Aly and Ahad Raza Mir wrap up the shoot of...