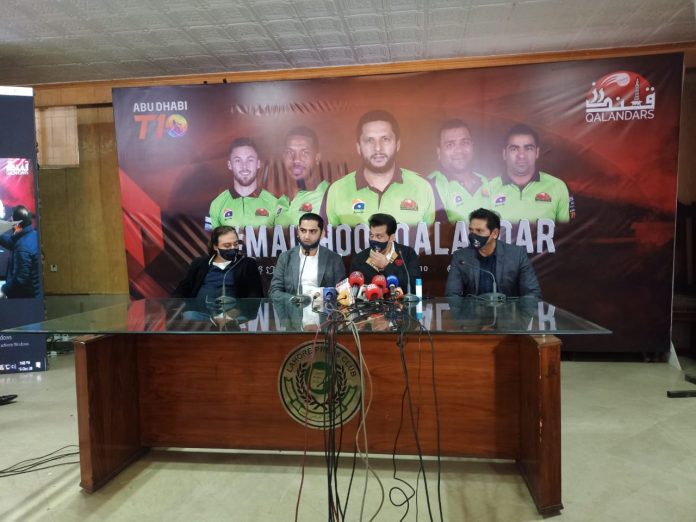 Afridi, one of the most sought-after white-ball cricketers around the world, will bring experience and excitement to the dugout of Qalandars in the league which is scheduled to be played from January 28.

“Shahid Afridi is an exciting and experienced cricketer. The Qalandars family is proud to welcome him back as an icon player for this season of Abu Dhabi T10,” said CEO of Qalandars T10 Mr. Sameen Rana.

“We look forward to welcome him to Qalandars family and hope that his presence will take the team to new heights in the season,” Mr. Rana added.

Afridi, the former captain, has represented Pakistan in 99 T20Is, 398 ODIs and 27 Test matches. He is carrying an experience of over 930 professional matches across all formats. 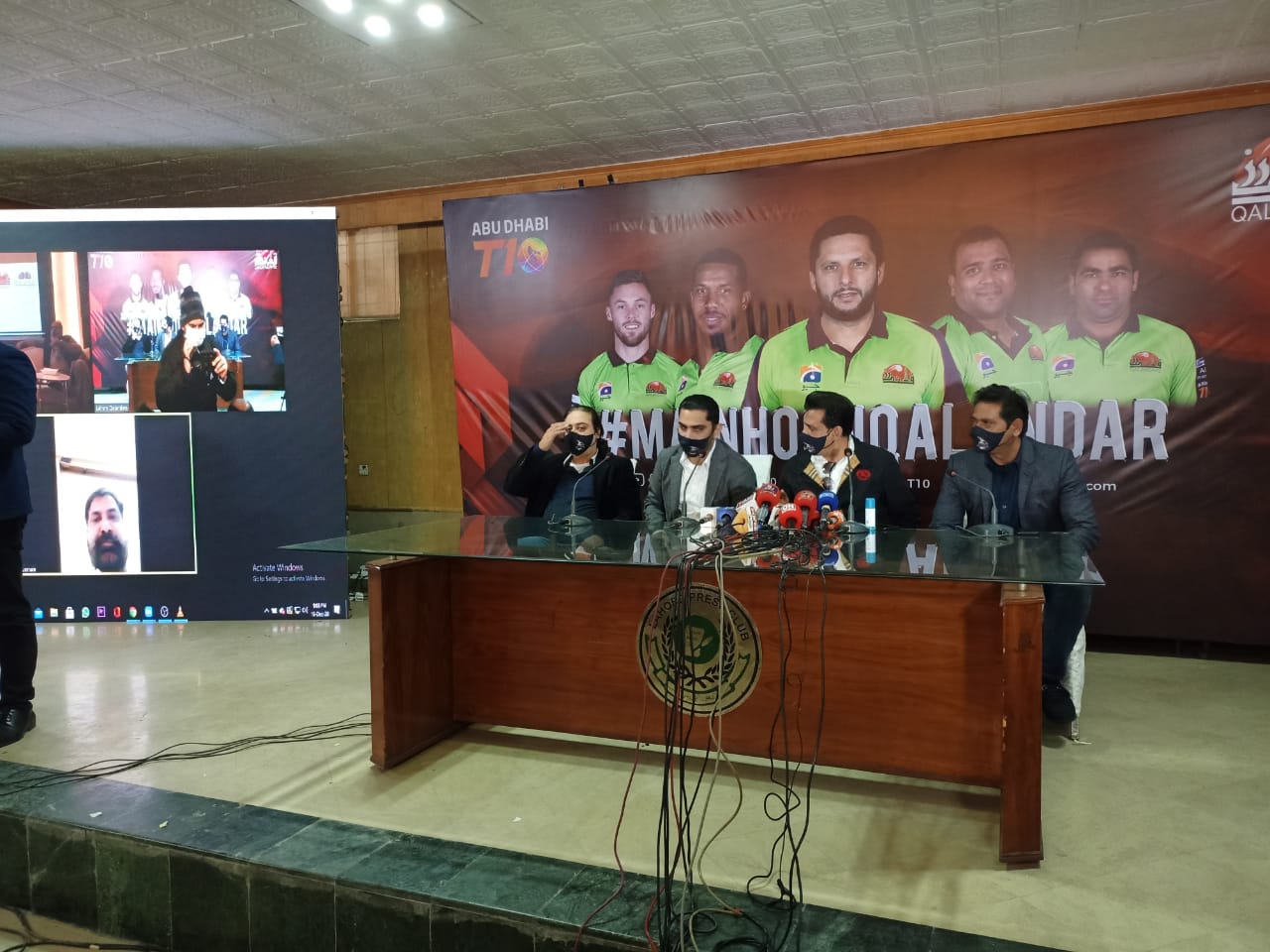 The flamboyant all rounder said that he is excited to be part of Qalandars family. 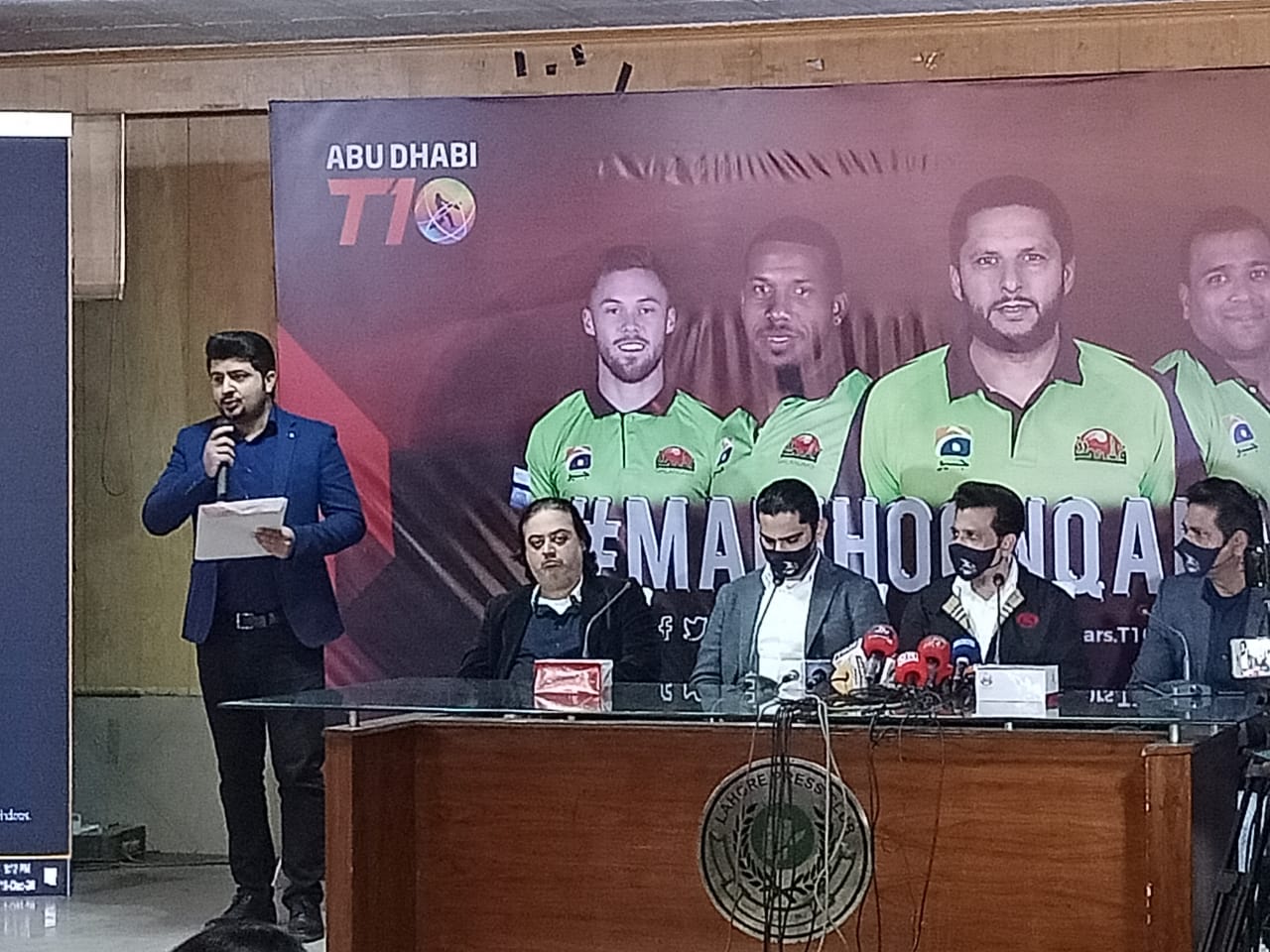 Mr Choudhry said that Qalandars are widely known for their contributions in development of cricket in Pakistan and he is looking forward to play his part in Qalandars’ journey.

Mr. Karsaz expressed his delight on his partnership with T10 Qalandars team.