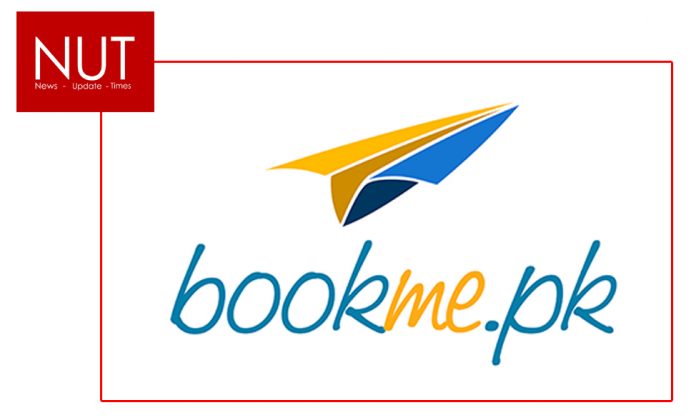 Lahore (Muhammad Yasir)  Cricket craze is evolving at a rapid pace across the globe and it is a sport that chases highest ideals. International cricket is a game for the elite nations and our nation has proved it by bringing the game back to our country! The confirmation of PAK vs WI Series from Pakistan Cricket Board came as a reprieve for cricket lovers after the abrupt withdrawal of New Zealand team from a white ball series in September when they returned home without playing a match. Since at the mercy of fate, West Indies team is coming to our homeland to play the nation’s favorite game. We as a nation need to play our role in making the game even more valuable by filling the stadiums to back both teams. So what are you waiting for? Book your ticket now from Bookme.pk and show your game spirit to the world. West Indies team will be playing ODIs for the first time in Pakistan after December 2006. Notably, this season the series will feature 3 ODIs (One Day International) and 3 T20 matches in Karachi.

Bookme being the official ticketing partner of PCB, invites you all to support the Green and Carribean team. The T20Is will be happening on 13,14 and 16th of December, and the ODIs will be on 18th, 20th and 22nd of December. So mark your calendars and get yourself ready to roll the stadiums. Log on to www.bookme.pk or download the Bookme App to book your tickets today!

Bookme CEO, Mr Faizan Aslam quote, PCB has shown solidarity with world cricket and has worked really hard to bring the game back to the country. The West Indies vs Pakistan series is another chance for us as a nation to prove our stance to the world. We, at Bookme, will try our best to make it a hassle free experience for cricket lovers to buy tickets online conveniently and escape the queues of the stadium. 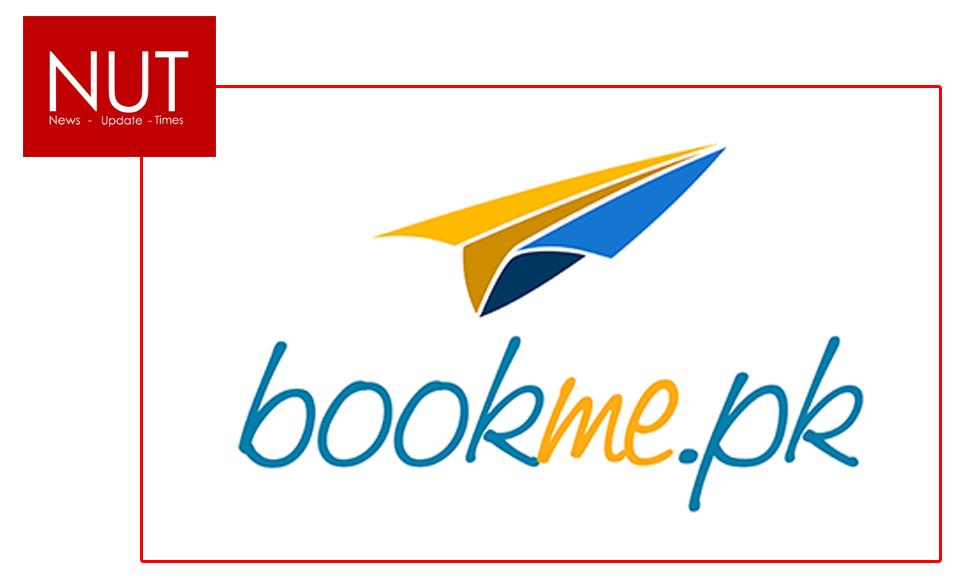