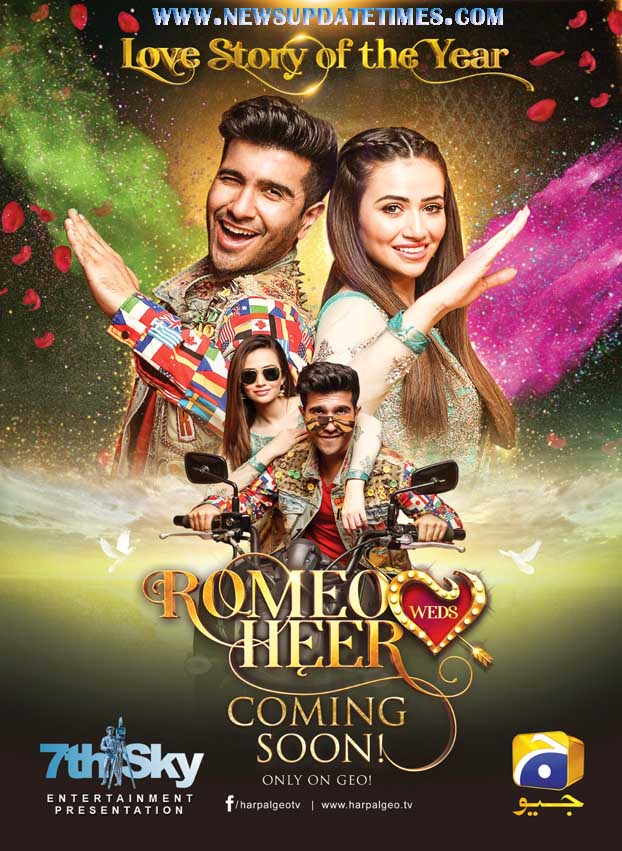 Lahore (Muhammad Yasir) The much anticipated drama, Romeo Weds Heer, another signature drama serial by the 7th Sky Entertainment is all set to start from October 21, 2018 every Sunday at 8 p.m.

Romeo Weds Heer is the first of its kind in the Pakistan Drama Industry, an entertaining power packed rom-com that is supported by absolutely dynamic and upbeat sound tracks. The drama teasers have already been launched a month ago, masses have latched on to it and it is already the buzz for drama enthusiasts. It is a light hearted serial that has the power to amuse the audience by its amazing comical situations. The interesting title adds more flavor to the whole concept. 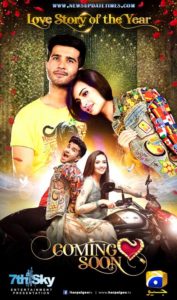 Romeo Weds Heer brings back the most celebrated couple of the epic drama Khaani, Sana Javed and Feroze Khan in lead roles along with a stellar cast of Syed Shafaat Ali, Firdous Jamal and Saman Ansari.

The exclusive drama is the brainchild of the most creative duo of Abdullah Kadwani and Asad Qureshi who have given chart-toppers dramas such as Daam, Meri Zaat Zarra-e-Benishan, Tum Kon Piya, Noor e Zindagi, Khaali Haath, Shehr-e Zaat, Mohabbat Tum Se Navratilova Hai, Doraha, Mairaj ul Uroos, record breaking one & only Khaani and the recent chartbuster Ghar Titli Ka Par. The play is penned by Dr. Muhammad Younis Butt who is known for his humor skillset and writer of the hit satirical TV series Hum Sab Umeed Se Hain and directed by the ace director Anjum Shahzad who has blockbuster Khaani, Mairat ul Uroos and many other hit serials under his belt. 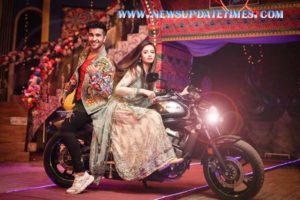 Romeo Weds Heer promises to be a fun-filled journey for the audience. 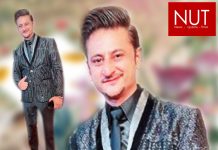