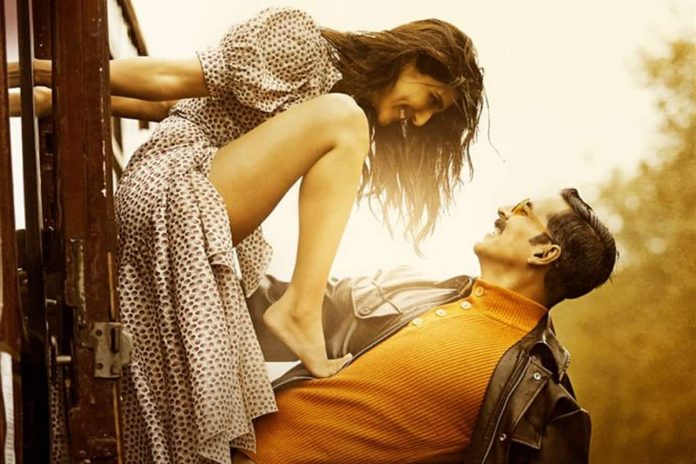 BellBottom, an action thriller starring Akshay Kumar, has been banned from release in Saudi Arabia, Qatar and Kuwait due to content “not fit for exhibition”.

“Although the film is inspired by a true event, it is not the replication of actual happenings,” a disclaimer states in the trailer.

BellBottom is inspired by the hijackings of Indian Airlines flights in the 1980s during Indira Gandhi’s tenure as prime minister.

Film shows Indian officials and Akshay Kumar’s character, an Indian agent by the code name Bell Bottom, as the hero of the entire episode.

Lara Dutta plays Indira Gandhi and her transformation had left fans and followers surprised. Vaani Kapoor and Huma Qureshi are part of the cast too. BellBottom was released on August 19, 2021. 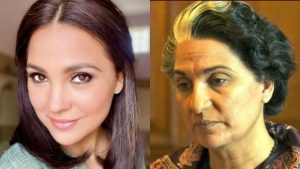 “The second half of BellBottom shows the hijackers taking the aircraft to Dubai from Lahore. As per the actual incident that took place in 1984, UAE Defence Minister, Sheikh Mohammed Bin Rashid Al Maktoum, had personally handled the situation and it was the UAE authorities who had nabbed the hijackers.”

In the film, the UAE defence minister is shown to have been kept in the dark by Indian officials.“So there’s a strong possibility that the Censor Board in the Middle Eastern countries have taken objection to it and hence banned it,” the source said.