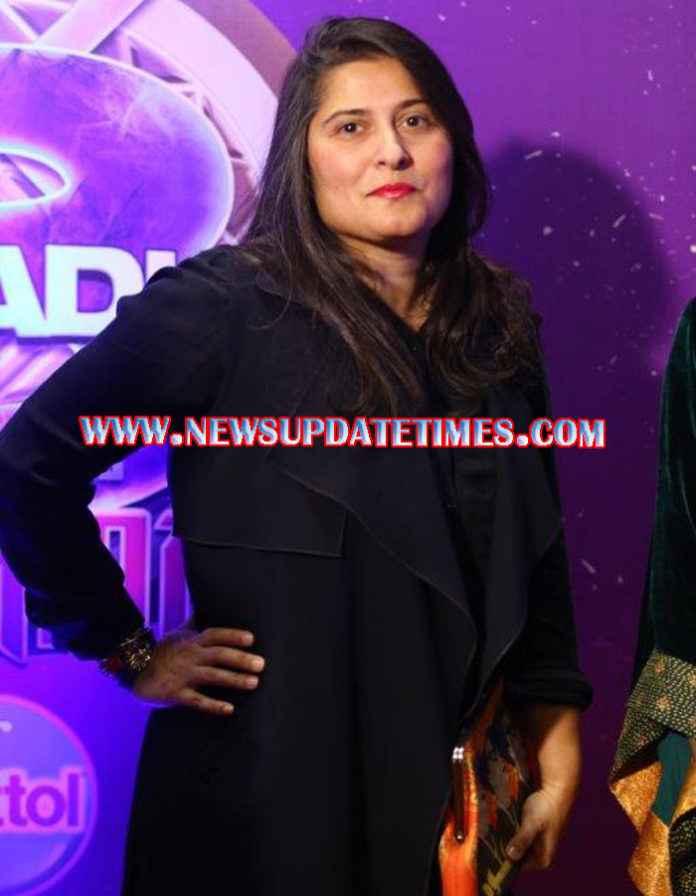 Lahore (Muhammad Yasir)  Film Director and Creative Director of the ‘3 Bahadur’ franchise Ms. Sharmeen Obaid-Chinoy said: “This is an exciting moment for us at Waadi Animations, the 3 Bahadur trilogy is coming to an epic conclusion and we couldn’t be happier with the efforts and dedication of our team to make this project a reality. The love and appreciation shown by both the young and old alike is overwhelming and embracing Amna, Saadi and Kamil as their very own superheroes makes us all exceptionally proud”.

3 Bahadur – Rise of the Warriors is a treat for the entire family, a perfect mix of action, drama and comedy by children’s favorite superheroes. The film is full of positive messages about friendship, teamwork and courage and aims to inspire the coming generation to realize that they too hold the power to change the future of Pakistan. The star-studded cast includes some of the most respected names in the media industry with Mehwish Hayat as Erma, Nimra Bucha as Babushka, Fahad Mustafa as Amna’s father, Behroze Sabzwari as Deenu Chacha, Sarwat Gillani as Saadi’s mother, Khalid Malik as Kamil’s Father, Faheem Khan as Ghonchu and Mustafa Changezi as Tony. Also returning to the film are Zuhab Khan as Saadi, Arisha Razi as Amna and Bahar Amir Shafi as Kamil.

3 Bahadur Rise of the Warriors is all set to release in Cinemas across Pakisan under the banner of ARY FILMS. 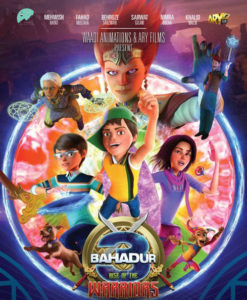