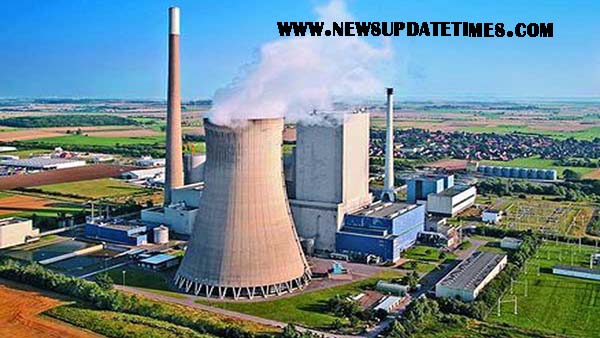 Synchronization of Unit 1 was achieved ahead of schedule and was realized within the agreed technical parameters. Unit 2 of the Project is in line for synchronization in the first half of 2019.

Success of the Unit 1 synchronization also lays foundation for future commercial operations of the Project which are planned to start in August 2019.

Speaking at the occasion, an ecstatic Mr. Zhao Yonggang, CEO, CPHGC, congratulated the CPHGC team, highlighting that the achievement of this and other milestones was the result of the hard work of both the Pakistani and Chinese employees who are working in harmony to bring success to the Project.

Located in Hub, Balochistan, the CPHGC Project is a Joint Venture Vehicle between CPIH (the Chinese state-owned company) that owns 74% of the Project and HUBCO that owns 26%. The Project despite the much higher cost has adopted supercritical technology for environment protection, as this technology requires reduced coal consumption and has lower carbon emissions thus improving its economical, energy-conserving and environment protecting features. 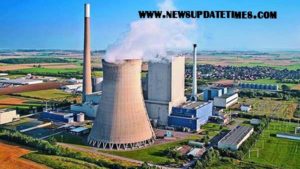 The USD 2 billion Project includes a power plant and a dedicated coal Jetty. During commercial operations, the project will provide 9 billion kWh electricity to the National Grid every year which will meet the electricity needs of 4 million households in Pakistan.

The CPHGC 2X660MW Coal-Fired Power Project officially had its ground breaking on March 21, 2017. It is expected to be fully operational in August 2019, after which the Project will effectively alleviate a substantial part of electricity shortage in Pakistan and promote local social and economic development.