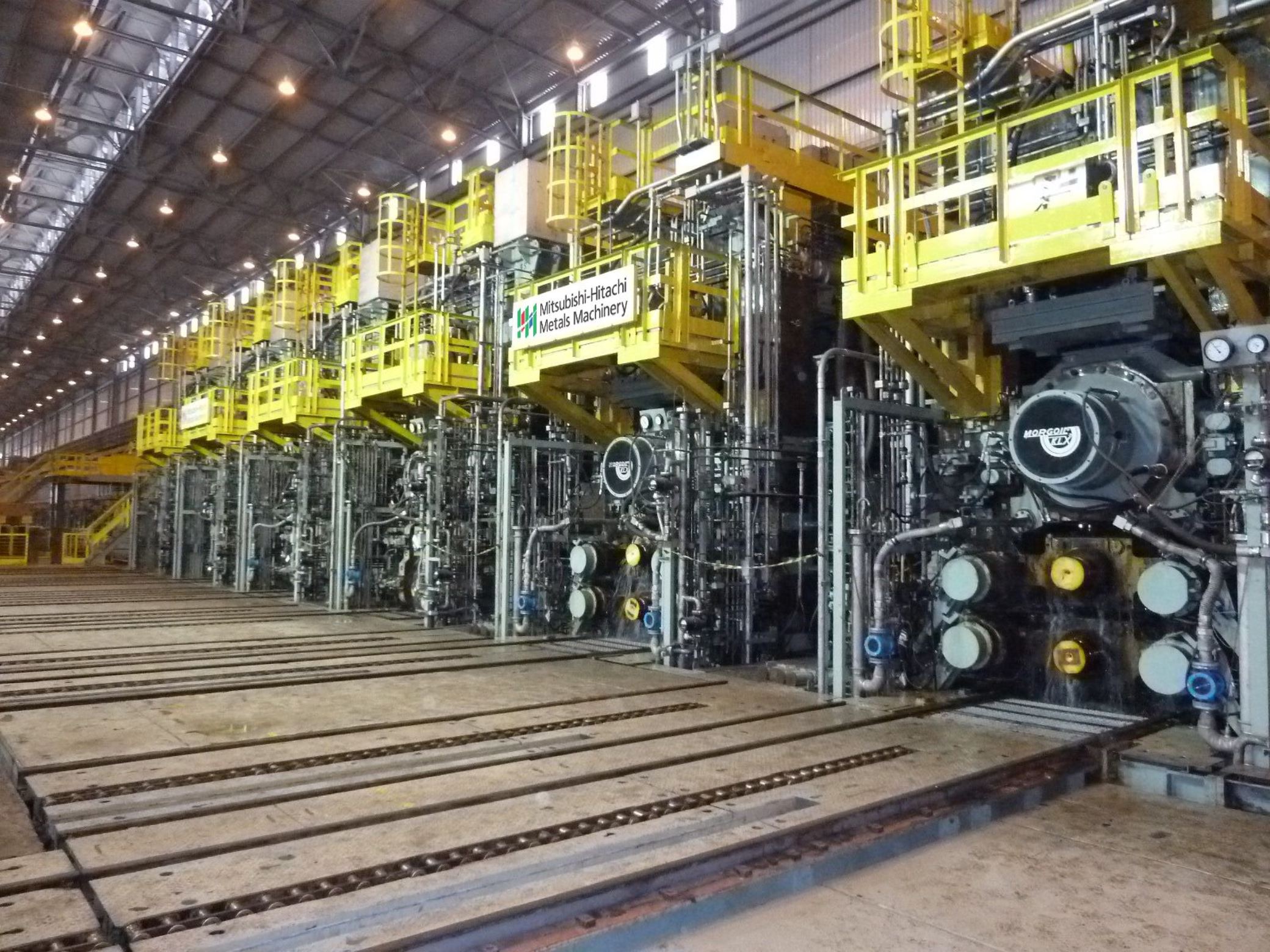 Lahore –  In an announcement at the Pakistan Stock Exchange (PSX), the Board of Directors of Amreli Steels Limited approved phase two of the expansion plan of the company presented by the management in line with its long term vision of being the first million-ton quality rebars manufacturer of the country.

The Board in its meeting approved in principle the second phase of expansion of the company, subject to the approval of technical feasibility and successful financial close of the proposed transaction.

On this occasion, Mr. Shayan Akberali, Managing Director at Amreli Steels Limited said that the expansion will further enhance the foot print of Amreli Steels Limited across the country by supplying quality Rebars for infrastructure development and fulfilling needs of retail customers across Pakistan. “Technical consultants of international repute have been invited to submit their bid for final selection within the month of May 2017 to commence the technical feasibility on phase two of the expansion as early as possible”, he added.

It must be noted that the phase two expansion plan is in addition to the current phase one expansion already being carried out by the company and is expected to come online later this year. The company has decided to embark on phase two of capacity expansion in view of the rising construction activity around the country that is believed to sustain high levels of growth over the next decade. Phase two of the expansion plan will come at a much lower capex and earlier gestation period as existing assets installed in phase one will be upgraded rather than establishing new green field facilities.

With multiple production facilities, upgrading capacity will not hamper production as the company can stagger the upgrades and still utilize maximum capacity. The company has always been a pioneer and first mover in the industry and is acting fast once again to beat competition and take full advantage of the construction boom in the country.
-end-

Telenor Pakistan recognised as one of the largest taxpayer