As per the press release issued by the ZTE here on Monday, an agreement signing ceremony was held in Islamabad, which was jointly hosted by ZTE and United Mobile, and Federal IT and Telecom Secretary Dr Muhammad Sohail Rajput was the chief guest. 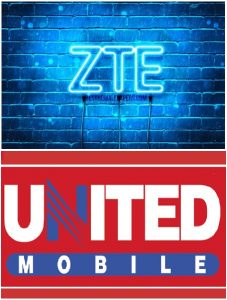 Through this agreement, United Mobile will introduce the complete range of ZTE mobiles in Pakistan, on the basis of Mobile Device Manufacturing (MDM) Policy 2021. In addition to mobile phones, ZTE terminal end devices, along with ZTE IoT devices and accessories, will also be introduced in the local market in future as well.

Both the companies also shared that as part of this co-operation, they will try their best to achieve a short-term target of US$25 million by June 2022. Moreover, United Mobile announced to introduce ZTE’s premium handsets under CBU model immediately and will work with ZTE to make the globally successful 5G smartphones available in local market as soon as possible. 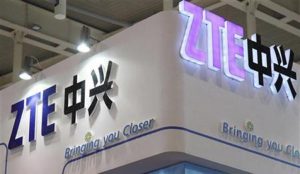 While addressing the ceremony, Federal IT and Telecom Secretary Dr Muhammad Sohail Rajput said that the incumbent government has an export oriented, technology based vision of the future, and that the Ministry has engaged all stake holders in the IT and telecom sector, and have introduced policies that encourage investment and exports.

United Mobile CEO Faisal Motiwala during his address remarked that this collaboration marks another step towards the fulfilment of ‘Vision Digital Pakistan’, and yet another milestone achieved for the Pakistan technology industry towards localisation and self-sustainability. “Our collaboration with ZTE is aimed towards adding value to the supply chain of mobile phones and IT devices, and to be able to offer better value to consumers in Pakistan,” he added.