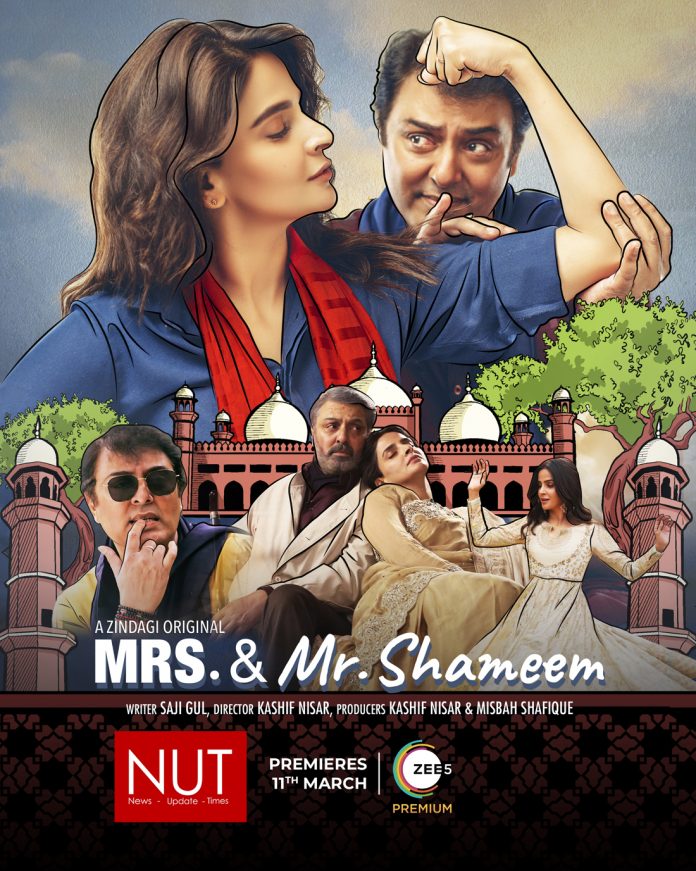 Lahore (Muhammad Yasir) Copious love stories exist around us, each one equally unique. However, it’s time the conventional mould built by society is dropped and the meaning of true love is explored through a new lens. ZEE5Global’sZindagi original “Mrs.& Mr. Shameem” is set to premiere globally on 11th Marchon ZEE5 Global, the largest platform for South Asian Content,and paints a real picture of love for the viewers, one that originates from a sense of belonging and friendship.

Featuring prominent actors Saba Qamarand Nauman Ijaz as Mrs.& Mr. Shameem; the series is directed by noted director Kashif Nisar who has helmed several artistic drama series including shows Dumpukht – Aatish E Ishq, and O Rangreza. The show has been written by Sajjad Gul(Saji), a contemporary playwright with a focus on social issues who is also the writer of the show – O Rangreza.

Archana Anand, Chief Business Officer, ZEE5 Global, said, “Our audiences across the globe are always eager to discover all the contemporary stories that are coming out of South Asia. We are happy to now expand our rich content library with the upcoming Mrs. & Mr. Shameem, a story of two people and their unique love story.”

Speaking about the seriesShailja Kejriwal, Chief Creative Officer, Special Projects, Zee Entertainment Enterprises Ltd. shares, “Mrs.& Mr. Shameem aims at redefining the meaning of true love and at the same time challenges society’s preconceived gender biases. It is an uncommon bond of two people based on nothing superficial.”

Shedding light on the series, Director Kashif Nisar shares, “It is the story of Shameem who embodies effeminate traits while Umaina is outspoken and bold in her ways. Despite their significant personality differences, there develops a beautiful bond between them of love, respect and companionship.”

Sharing his thoughts on the show writer Sajjad Gul (Saji) says, “It isa contemporary story which traces the journey of Umaina and Shameemaka Mrs. & Mr. Shameem who discover love in its unusual ways and the show challenges the gender barriers that exist in society. We hope that the audience connects with the story as it presents a fresh perspective on love.”

Produced by Kashif Nisar and Misbah Shafique, Mrs.& Mr. Shameem is a distinctive love story of a pure bond graduating from friendship to growing old together and everything in between. 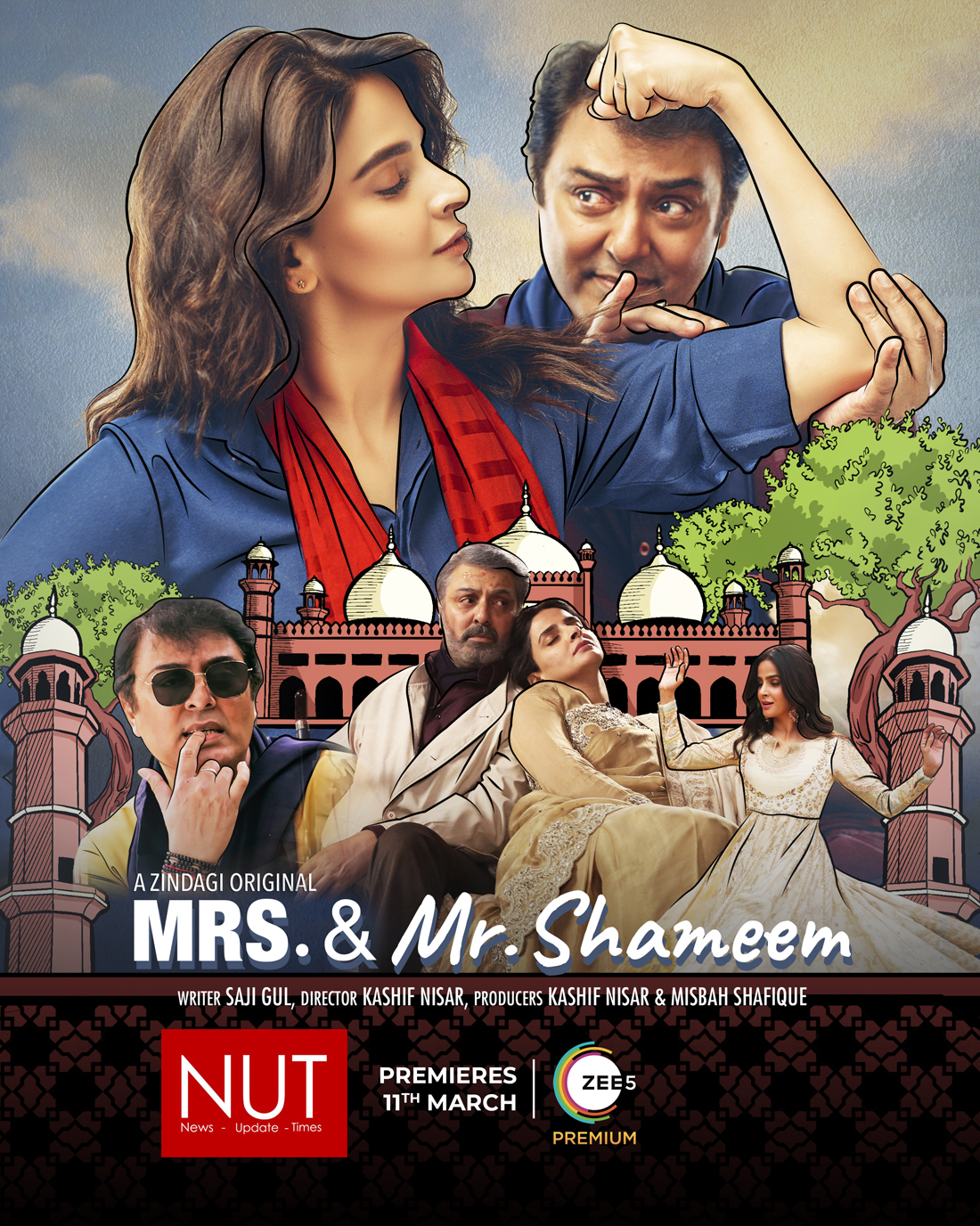