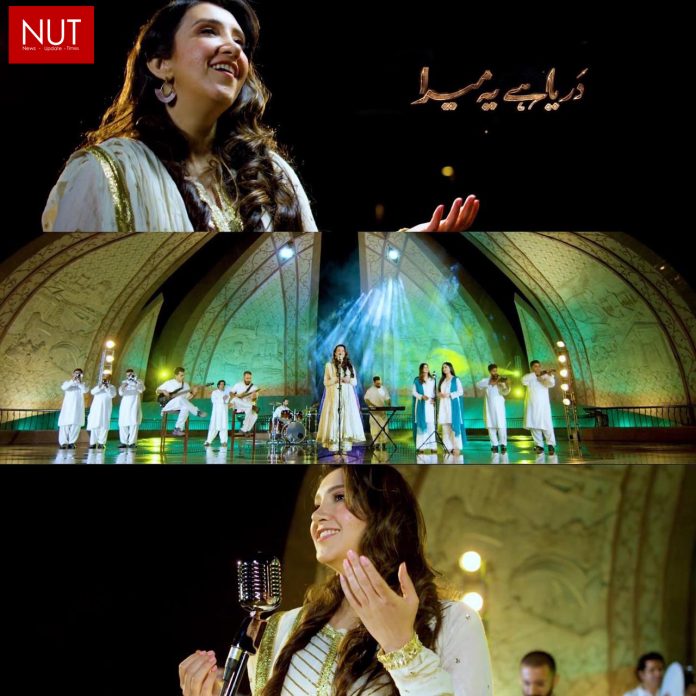 sent waves throughout the nation.

On this Iqbal Day, PAF collaborated with Zeb Bangash and Sarmad Ghafoor to produce the beautiful song from Iqbal’s Persian poem ‘Shaheen-o-Mahi’ – an inspiriting tribute to our national poet.

The project was conceptualized by the Pakistan Air Force, Media and PR wing as the motto for the PAF “Sehra ast me Darya ast Tahe Baal O Pare Mast”(the deserts and the seas are all under my wing) stems from the same poem.

Usually we see nationalistic or militaristic portrayals of the nation, but what makes Shaheen-o-Mahi different is that it inspires a vision of freedom and far-sightedness, as opposed to themes that highlight war.

Directed by Hasan Naeem of Bling Studio Motion Pictures, the music video was shot at the magnificent Pakistan Monument in Islamabad. The song  puts Iqbal’s poetry and his philosophy center-stage to produce an awe-inspiring rendition. As Zeb Bangash intones in the original Farsi, Air Commodore Ahmer and Air Commodore Ali narrate the translation in Urdu, that unfolds a beautiful story between the far-sighted eagle (shaheen) and a fish.

The versatile musician has sung songs in more than ten languages including Dari, Pashto, Punjabi, Turkish, and Kashmiri and constantly innovates and experiments with her music. She is an unputdownable force that cannot be pigeonholed as one ‘type’ of musician.

Other songs she has sung and composed in Persian have been immensely popular, including Bibi Sanam Janem, Laili Jaan and Paimona that were featured on Coke Studio.

Laili Jaan was also picked up by the award-winning film, Lipstick Under My Bhurka. This earned Zeb the distinction of being the first music director from Pakistan, who worked on an Indian film.

Shaheen-o-Mahi is yet another one of her masterpieces in Persian, that has set her apart in the music industry.

In the melodious and powerful voice of Zeb Bangash, this homage has won the hearts of the nation, as well as Iqbal lovers internationally. 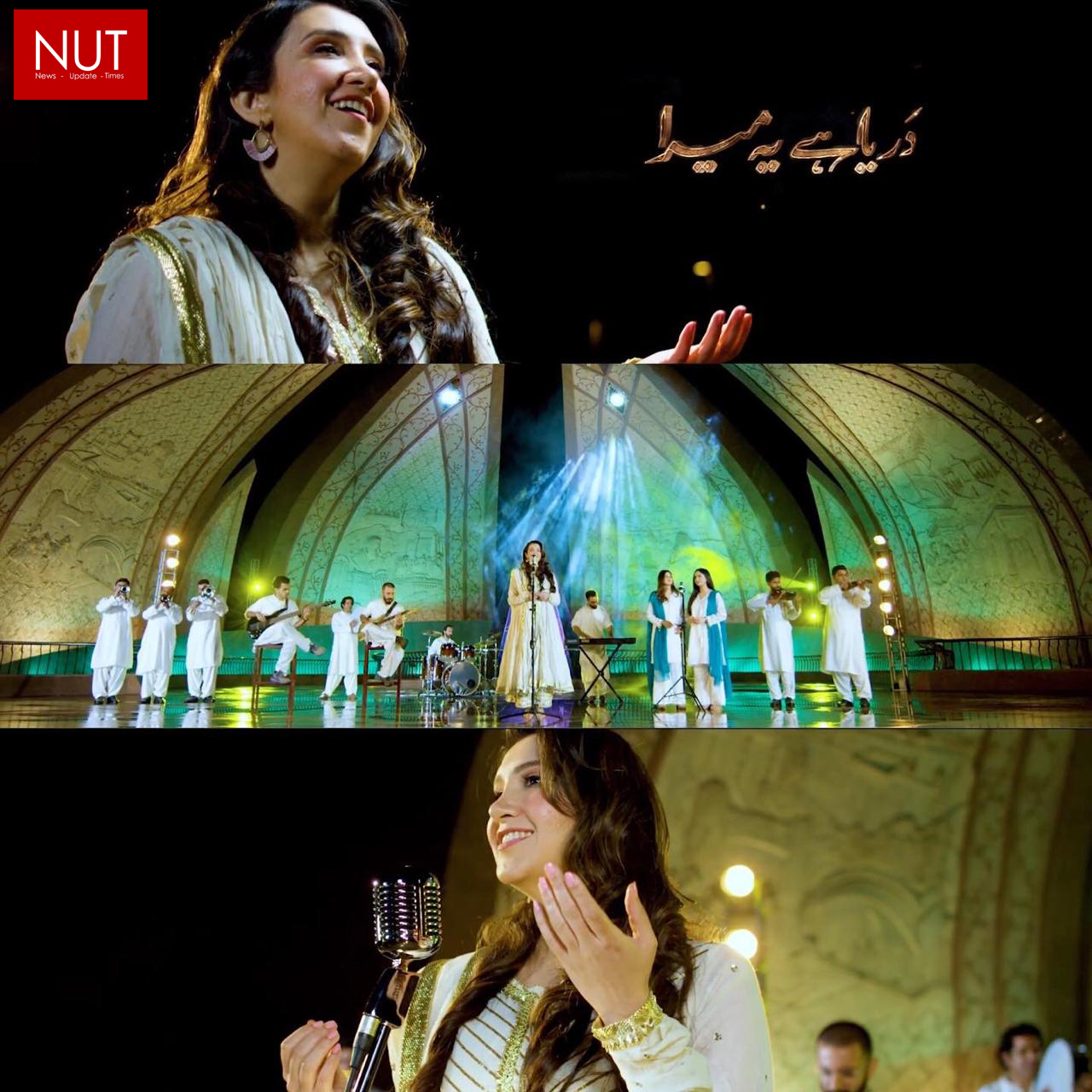 Gal Sunn – Dhola, I miss you