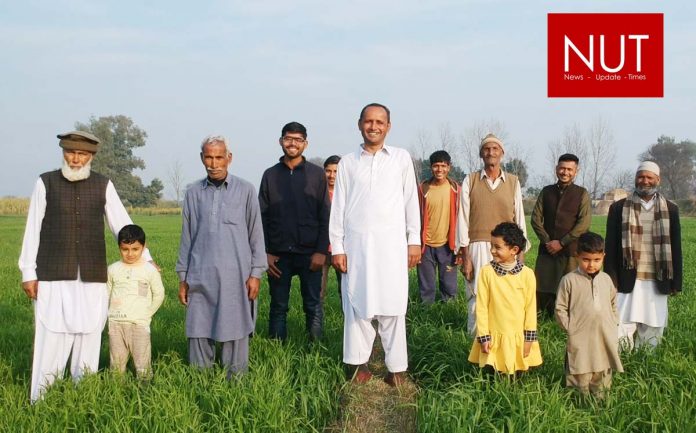 Lahore (Muhammad Yasir) Over 2 billion users come to YouTube every month to get their dose of entertainment, educate themselves, learn skills and engage with their favourite creators and communities. Pakistanis are no different – not only do they love watching YouTube content, but they also create some amazing pieces that reach millions of fans globally.

Today, owing to the success of one such creative content creator, YouTube celebrates Mubashir Saddique and his very popular and fast-growing channel Village Food Secrets by featuring his story on YouTube through an inspiring video, released globally.

The video shares the journey of a Pakistani common man, Mubashir, hailing from a remote village in Punjab, Shahpur, who used to live in Sialkot, where he worked at a football factory and  would return home for the weekends. That’s when he would cook for his family – an activity he enjoyed so much that it turned into content for his YouTube channel, Village Food Secrets. After four years of constantly creating inspiring content that showcased the idyllic Pakistani rural life and sharing his cooking skills, he has amassed over 2.84 million subscribers coming from different parts of the world.

Mubashir, passionate about cooking food, was introduced to YouTube by his brother, who had discovered vlogging and is currently running two popular YouTube channels, Mudassar Saddique & Food Secrets. Mubashir joined YouTube in January of 2017 when there were no proper internet facilities in Shahpur, he used to record content with his mid-range smartphone and then travel to Sialkot where he would use a room at his office to edit and upload.

Village Food Secrets provides a fresher alternative for his viewers with his portrayal of Pakistani’s beautiful countryside along with mouthwatering recipes rooted in village traditions. Thanks to his novel content, Mubashir’s channel has grown rapidly and has enabled him to not only financially support just himself and his family, but his village. His success on YouTube has benefited his village but more importantly, his success has become an inspiration for all Pakistanis. People in surrounding villages are now coming to YouTube to create content, earn a living for their communities, and share their stories to YouTube’s global audiences. 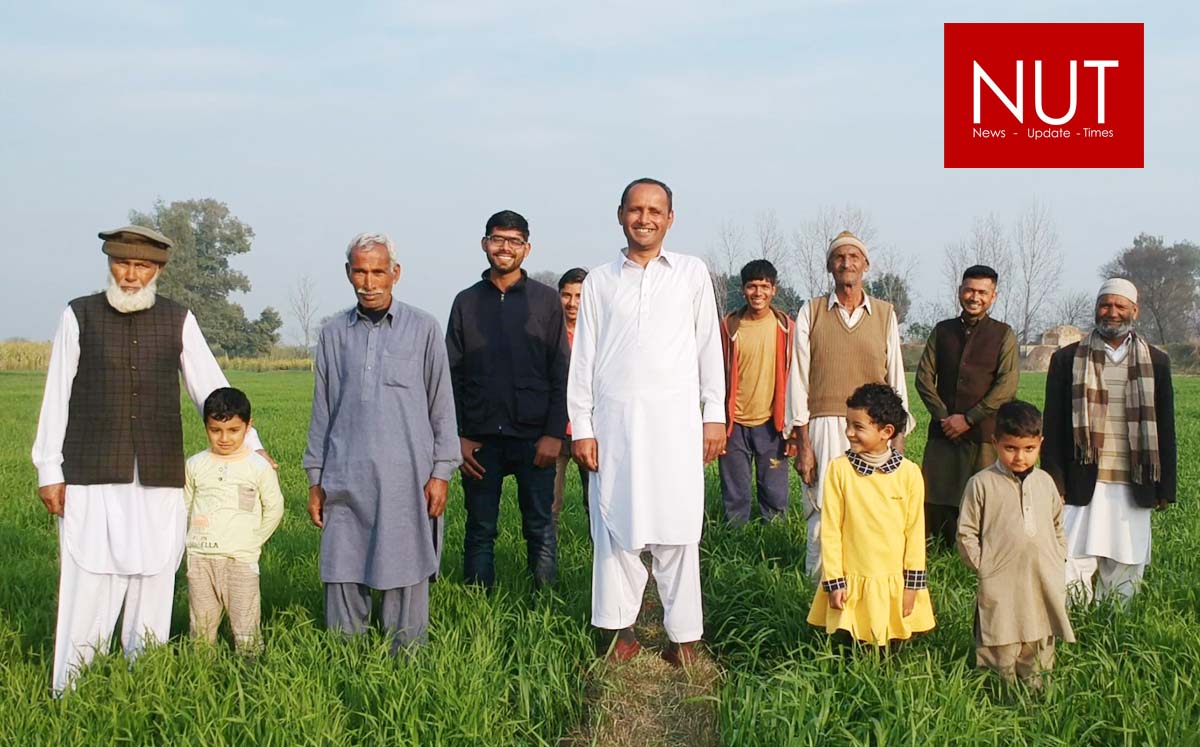 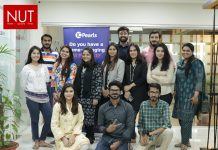 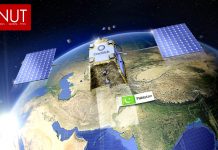 OneWeb partners with REDtone to offer next generation satellite connectivity

VMware Helps Customers Move to the Cloud with Flexibility and Speed