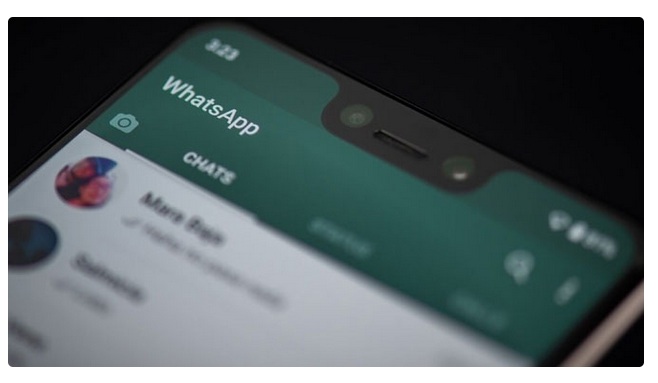 WhatsApp is reportedly adding new features to its Android and desktop apps.

The Android app will get new drawing and pencil tools in a future update while WhatsApp Desktop will receive new chat bubble colours. The desktop app will also be getting a new dark blue colour that will be only visible while using the dark theme mode.

WhatsApp features tracker WABetaInfo said WhatsApp is introducing new drawing tools to its Android app. The instant messaging app is planning new pencils to draw but will be receiving two pencils, including one thinner and one thicker than the existing pencil.

The app is also working on a blur image tool that may be added sometime in the future.

The new features were seen in WhatsApp beta for Android 2.22.3.5 update, but are disabled by default. These features are still under development and may be rolled out to WhatsApp beta testers soon.

The WABetaInfo report said the app is also introducing new colour to its Windows and macOS apps with WhatsApp beta for Desktop 2.2201.2.0 update. The new colour scheme will be visible in the dark theme and the chat bubbles seem to be greener compared to the existing colour.

Other elements of the app will also see colour changes with chat bar and background colour now reportedly have a blue tinge.

HUAWEI Y6s Goes on Sale – Get Yours Now