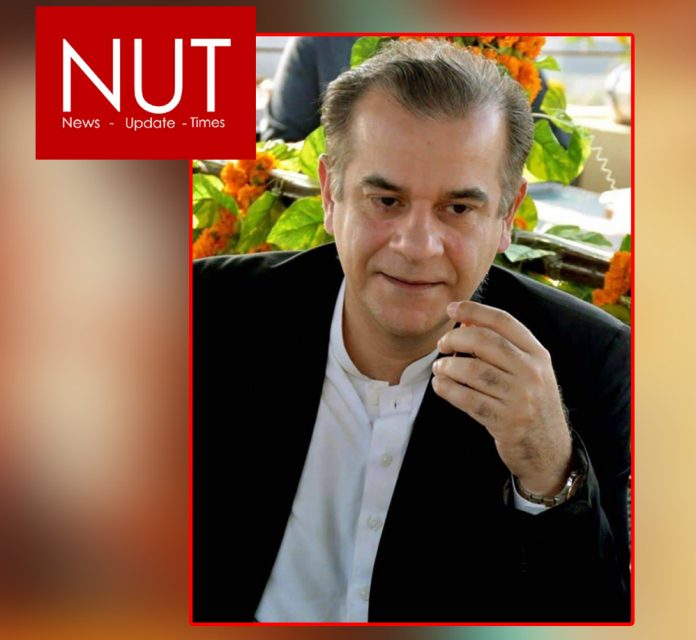 Lahore (Muhammad Yasir) The Chairman of The Pakistan Film Exhibitor Association, Jahanzaib Baig applauded the incentives introduced in the budget presented for 2022-2023 as a positive step in the right direction. Rebate offered on locally produced movies and withdrawal of 8% tax on distributors and Producers will encourage local production and improving the feasibility of movies. The government has exempted cinema equipment from custom duty for five years which will help grow the cinema and film industry and will encourage more investment.

While talking to journalists Mr. Jahanzaib Baig appreciated the introduction of medical insurance policy for Artist . He said “We are hopeful that the “Binding film finance Fund” will be allocated to deserving industry professionals, unlike in the past”.

The revolving Fund will be setup with over Rs.1, billion for improving and encouraging local film production. Furthermore the government has introduced tax debate on export of Movie’s and drama for 10 years and income tax. While all these steps will encourage more production Mr. Jahanzaib Baig was cautious in pointing out the film censorship policy which needs to be more inclusive and more culturally diverse.

Mr Baig added that film is an art form which not only helps educate the masses but also projects the country’s image globally and can be used to address social and societal issues. Setting up of “National film Institute”, “Post film production facility” and “National film studio” was a much needed requirement of the industry for last many decades the government has promised Rs.1 billion to set up the facilities. 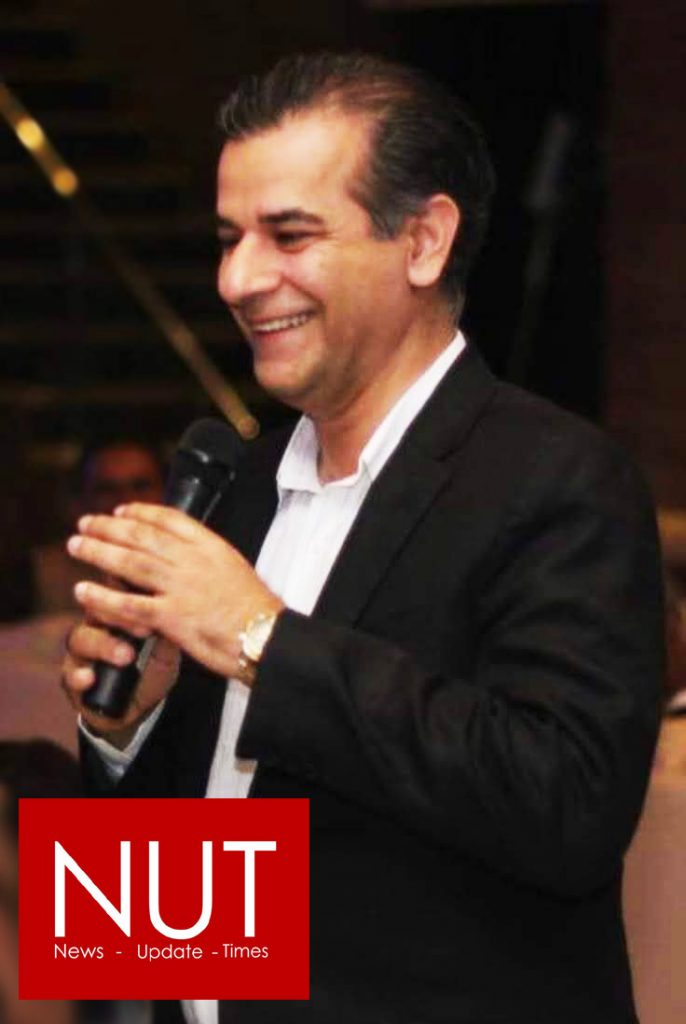