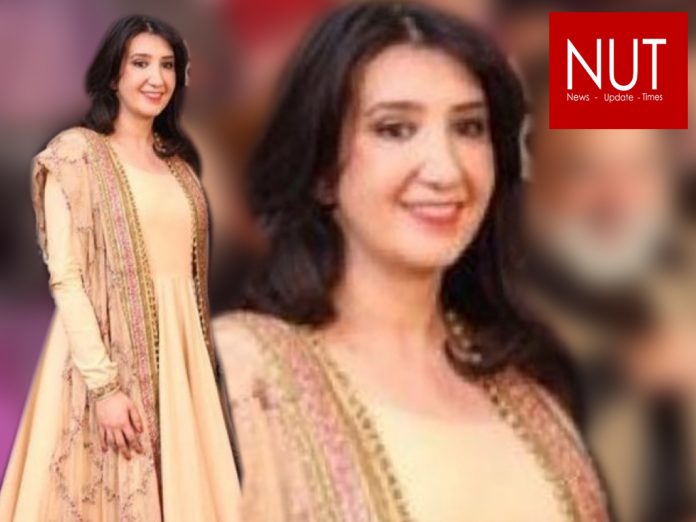 Lahore (Qasim Ali) In New York, celebrity Mashal and star chef Waqas, who is a big fan of Indian music industry legend singer Lata Mangeshkar. He organized an event in Time Square to pay homage to the legendary singer on his 90th birthday, to which well-known names in the music industry from all over the world were invited. The best singers of the music industry from seven countries of the world were honored to join the tribute who performed Lata Ji’s songs in their own style. Famous Pakistani singer Zeb Bangash is also one of the singers who proudly raised the name of their country Pakistan by participating in this program.

The singer, while maintaining her art and singing style, did full justice to Lata Ji’s songs which the audience could not help but applaud. Not only was her voice appreciated but she was also honored by the event manager. It may be recalled that not long ago, such an injustice was exposed by the Bollywood with the singer on which the Pakistani media expressed its indignation. Bollywood performed Zeb Bangash’s song Bibi Sanam Janam in a very unpretentious and awkward way in the form of dance which irked the audience for violating the grace of the song.