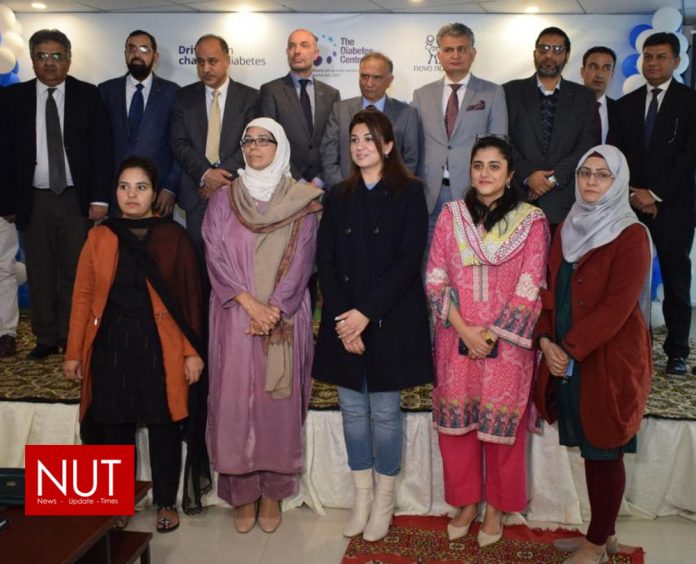 The Diabetes Centre in collaboration with Novo Nordisk Pakistan announces the launch of Blue Lilies, a multidisciplinary clinic for children living with Type-1 Diabetes.

Tahir M. Abbasi in his opening address briefed the audience about the goal of the project which was to increase awareness and educate the children living with type 1 diabetes along with their families, capacity building of HCPs on type 1 diabetes management, and lastly improve access to better diabetes care. He further highlighted that the clinic will be setup within their facility.

Dr Asjad Hameed in his speech stressed upon the fact that diabetes is a situation that needs to be addressed urgently as it poses a great burden on the economy of Pakistan. He was proud to have his idea of Blue Lilies come to fruition where children living with Type-1 Diabetes will be provided affordable care. He also thanked Rashed Rafique Butt and Novo Nordisk Pakistan as through their concerted efforts this was possible.

His Excellency Jakob Linulf Danish Ambassador to Pakistan shared his thoughts on Blue Lilies and appreciated the multidisciplinary characteristic such as the support and education to the parents and children. He was touched by the idea and appreciated that an initiative like this is certainly a step in the right direction.

Rashid Rafique Butt, Vice President and General Manager Novo Nordisk Pakistan also talked about the diabetes burden in Pakistan, in addition to the general perception of a parent is towards the child’s health and how they are often misguided. 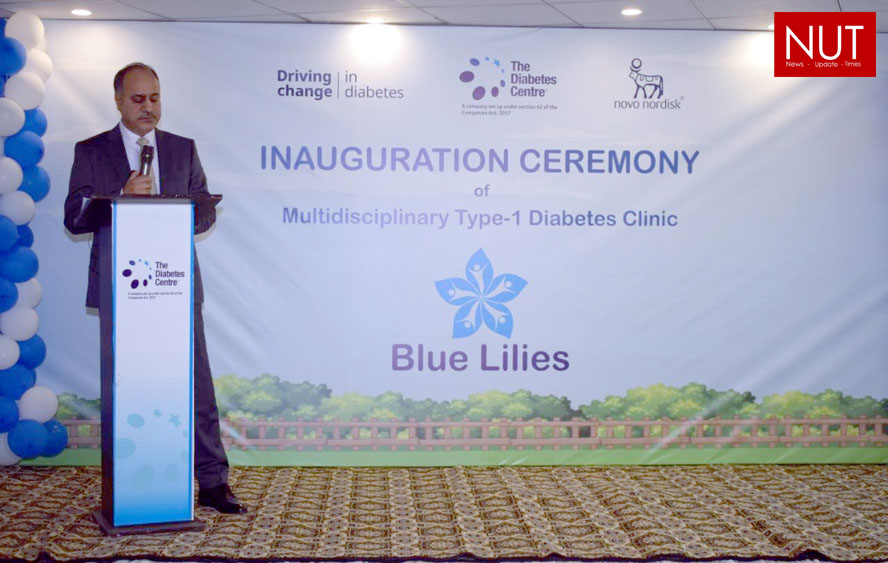 The TDC Blue Lilies Clinic will operate under supervision of the staff at TDC.

Omicron on the rise in Karachi as 11 new cases detected