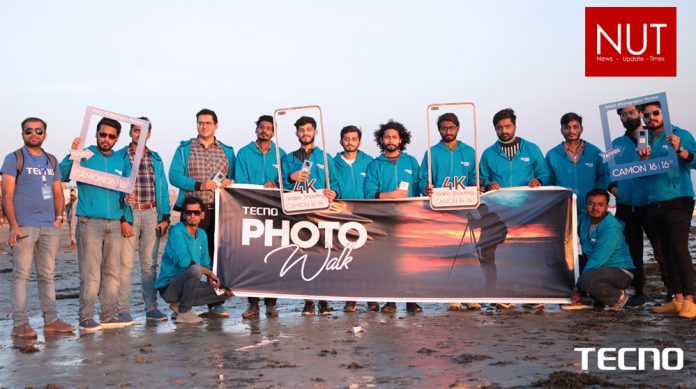 The renowned smartphone brand, TECNO recently started the #TECNOPhotoWalk that has been covering major cities in Pakistan. After the success of the first destination, Islamabad, TECNO has now reached the city of lights, Karachi. The brand has given a tough competition to its competitors by doing such a successful Photowalk in both cities. The walk received huge engagement and overwhelming response by fans.

TECNO graced the most populous city and the capital of the Sindh province Karachi. Well known as the city of lights due to its late nightlife, open shops, and outdoor activities like eating, sea view trips, etc. TECNO took the fans through the bewilderments of the landscape, covering Frere Hall and Hawks Bay, captured by the lens of the ultimate camera solution, Camon 16.

The first destination for the Photowalk, Frere Hall dates back to the early British colonial-era. It is a beautiful landscape originally intended to serve as Karachi’s town hall but now serves as an exhibition space and a library. The second destination was the breathtaking Hawke’s Bay, the beach that dates back to the early 1900s. The beach is very popular, with hundreds of people visiting daily for swimming, camel and horse riding, and vacation trips. Both places are hot tourist spots in the city of lights. After the tiring event, TECNO took all partakers for a lunch feast at the famous Café Strada. They were also given gifts from the brand as a token of gratitude. 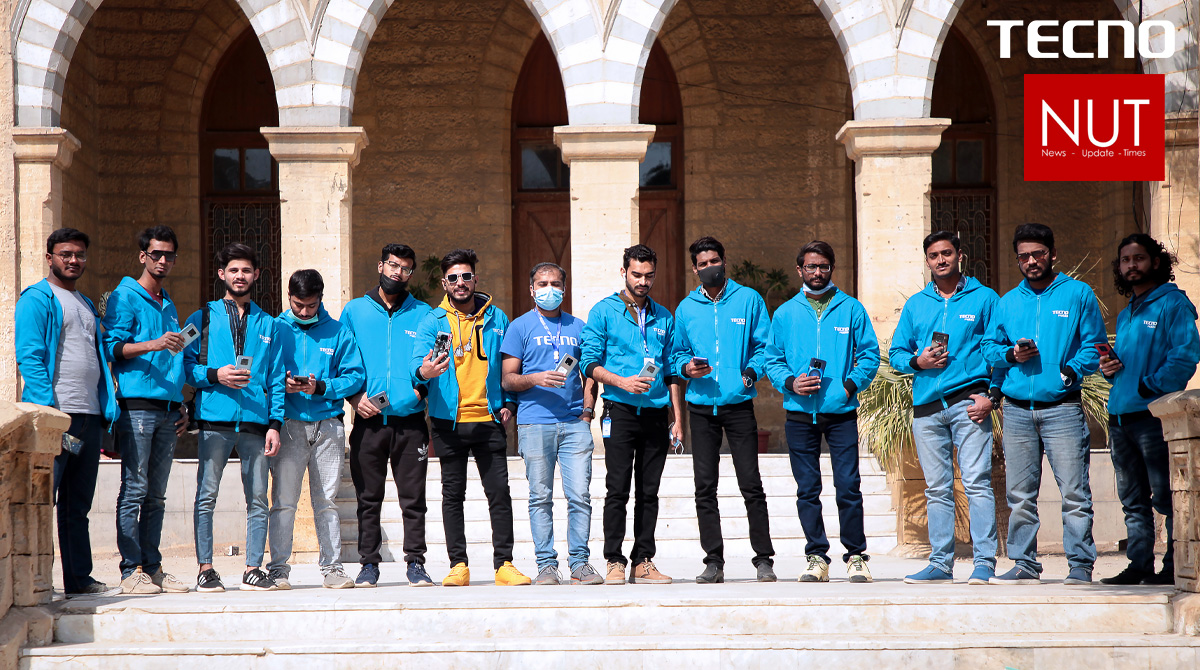 The Photowalk were all given TECNO Camon 16 phones to capture the photos for the event. The winners with the best-captured images will be rewarded with the winning prize and will be announced at the end of the campaign. The announcement will be done on TECNO’s social media platform after all destinations are covered. The fun doesn’t end here, TECNO’s next destination will be the heart of the country, the city of gardens, Lahore.

Gear up everyone in Lahore! Even if you missed joining the previous walks, you can still be a part of this one by filling up the registration form. Participation is simple, just fill out the registration form below and join us with your friend and family in this great city exploring venture. Stay tuned for more updates and fun-filled activities from TECNO in the coming days. 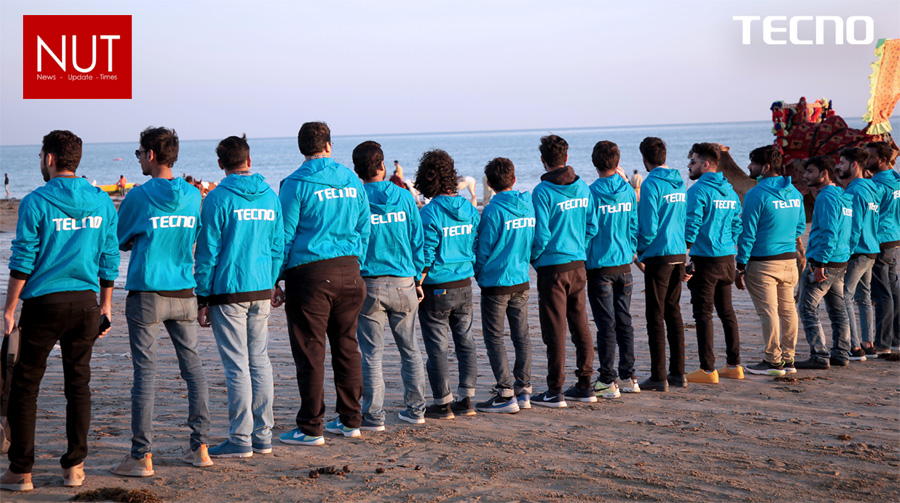 The link for the form is at https://docs.google.com/forms/d/1luvG4VAN_X371N-933aIrjxbiZ3KCh1iu7VMsXDQOYs/viewform?edit_requested=true

Powered with a 4,100mAh battery, Nokia 2 launched in Pakistan

Upcoming OPPO A7 is reportedly have the biggest battery life ever