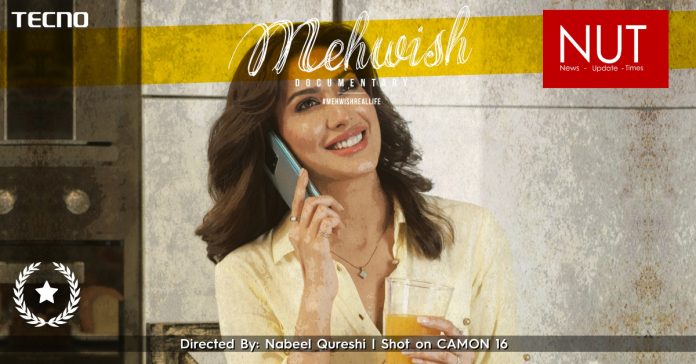 TECNO always surprises its fans with amazing devices and campaign interactions. The globally renowned smartphone brand, TECNO, has amazed the fans and customers with the ultimate camera solution, Camon 16 embedded with TAIVOS technology. Another feast for TECNO fans is the first-ever star documentary shot by Camon 16 phone featuring the super talented Mehwish Hayat.

The exciting treat for fans, the star documentary was based on the Tamgha-e-Imtiaz holder, Mehwish Hayat’s daily life. The film documents each part of her day for the audience. Starting with her morning routine to her lunch with friends, even her shooting schedules. It shows how the globally celebrated artist, Mehwish Hayat spends her routine and schedules in a day. Famous blogger Uroosa Khan filmed this documentary using the TAIVOS technology pioneer camera phone, Camon 16. The documentary is available on TECNO’s official social media pages and fans are going crazy with excitement. The brand shall be posting some additional clips from the documentary that shall be shared in separate parts.

The documented film gives such a clear and professional video that it seems to be shot from a professional shooting camera rather than a phone. This shows the amazing camera results of the TAIVOS technology pioneer phone Camon 16. The credit for the ultra-clear and magnificent quality of video goes to the newly launched TECNO Camon 16 and the great quality of technology used in making the pioneer phone.

This is the first time in Pakistan’s tech history that a phone was used to shoot a celebrity’s daily life documentary. Both, TECNO and Mehwish Hayat fans are anxiously waiting for more chunks from the inside story of the documentary to be released by the brand. There is great hype on social media. Let’s keep a lookout for what more shall TECNO be bringing for its fans. 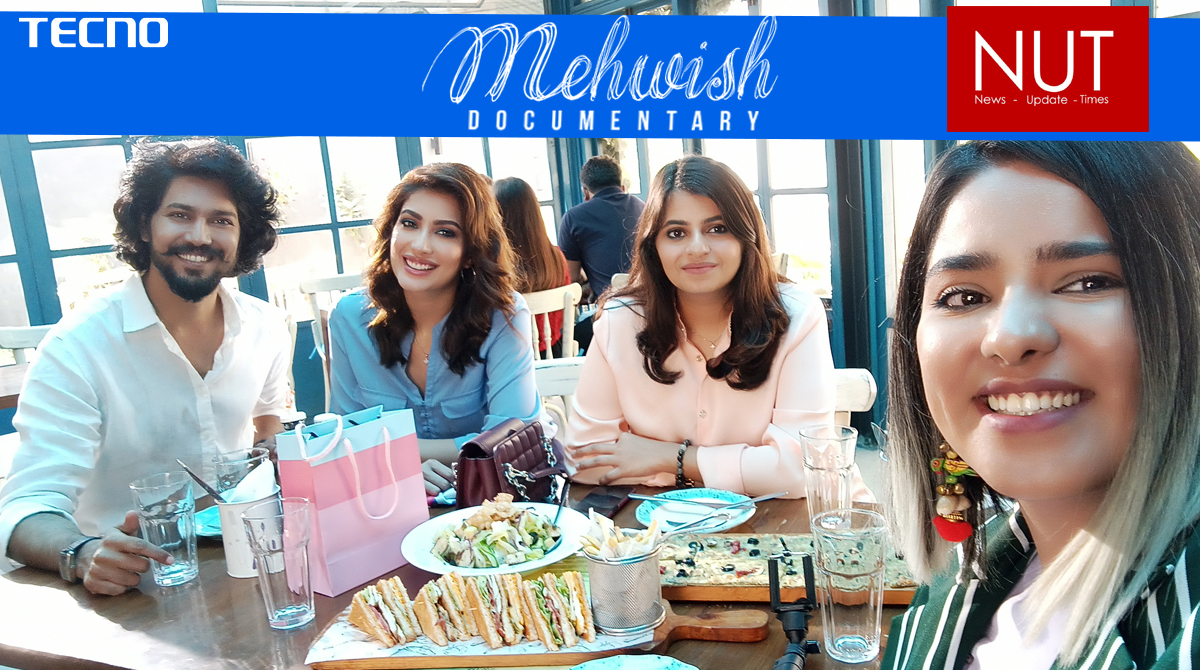