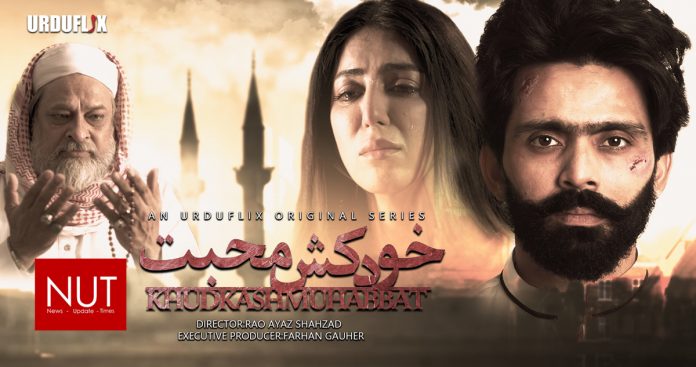 Lahore (Muhammad Yasir) After making waves with the announcement of cricketing superstar Fawad Alam’s debut on Pakistan’s first Urdu OTT platfrom UrduFlix, the trailer of the highly anticipated film has been launched on the digital platform. The movie will be available for streaming soon on Urduflix.

“Khudkash Mohabbat” marks as Fawad Alam’s entry into the entertainment industry as an actor an has high expectations associated with it. Directed by Rao Ayaz Shehzad and executively produced by Farhan Gauher, the film follows a touching story of love and loss and the complexity of going after what you want in a world filled with people who won’t let you find your happiness and peace.

UrduFlix – recently launched as Pakistan’s first-ever Urdu OTT platform has upped the game and expectations with brilliant new content, and has kept the surprises coming. The platform has also garnered great feedback from the audiences after its first webseries ‘Dulhan Aur 1 Raat’ starring Alizeh Shah went on air. The platform is officially live for download for viewers on Google Play Store, Apple App Store, and Roku TV. 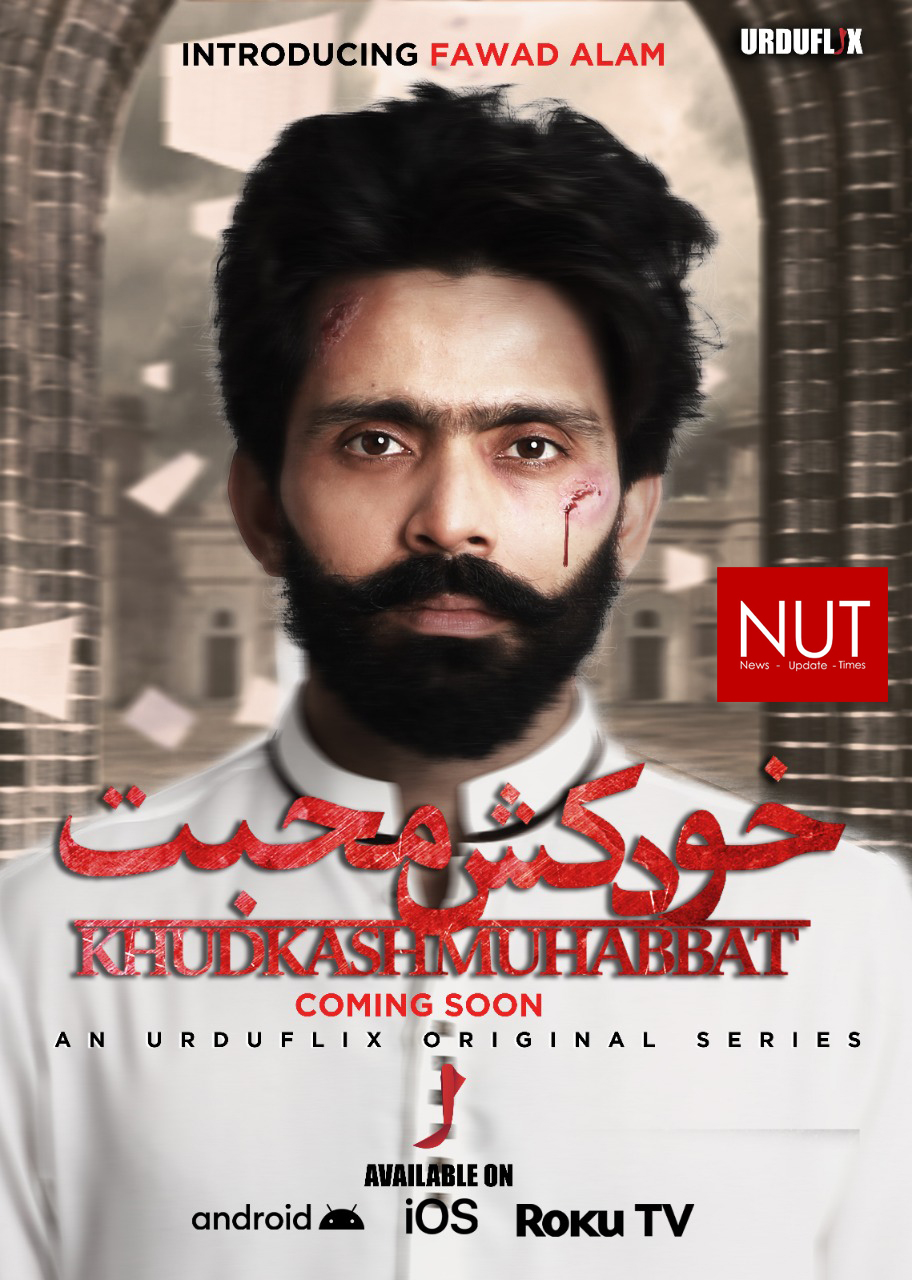