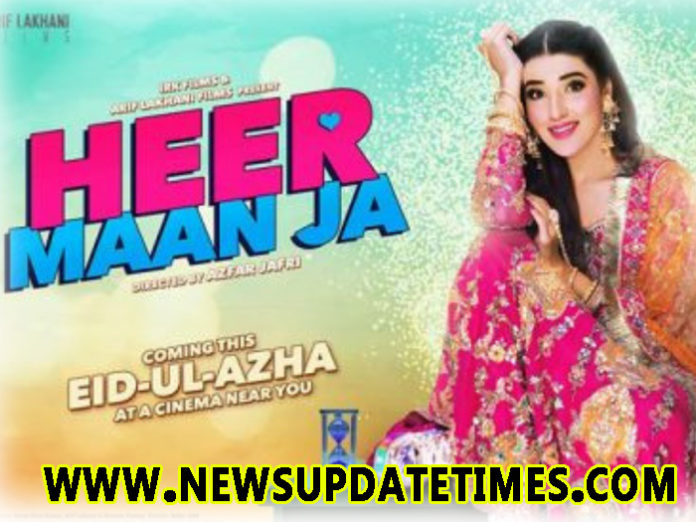 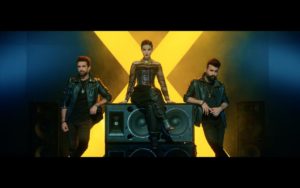 “Heer Maan Ja is the fourth and the biggest (to date) big screen venture for IRK Films and with this project we have made sure we leave no stone unturned to give paisa vasool entertainment to our audience from the first look of the film.” stated Imran Raza Kazmi the producer of the film.

“After Parchi, Heer Maan Ja is my second collaboration with IRK Films, and we are extremely glad to be able to give the worldwide audience extremely high quality family entertainment.” said Arif Lakhani the producer of the movie.

The over one-minute teaser will leave movie watchers in anticipation of what’s to come next. With some hilarious sequences, action packed pace and catchy tunes, the first look of the upcoming movie takes you into the RJ topsy turvy world of gorgeous Heer (Hareem Farooq) and Kabir (Ali Rehman Khan) who is an architect and a super confident, go getter who constantly runs into bad luck, and thus begins the roller coaster ride for the two. 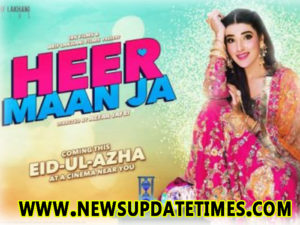 Heer Maan Ja will be distributed by Distribution Club and the Geo Group is the official Media Partner.