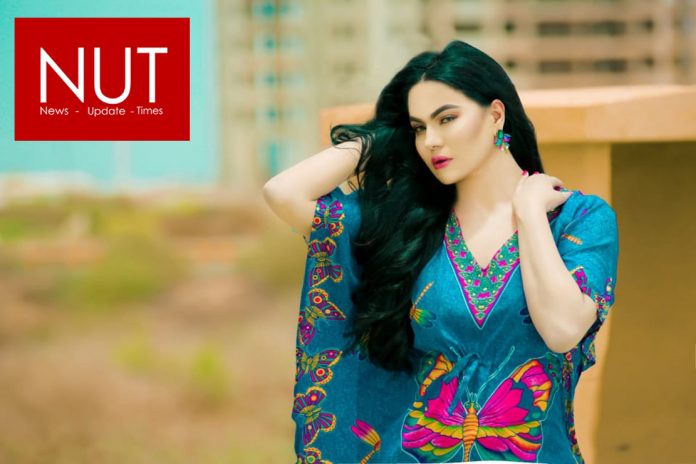 Lahore (Muhammad Yasir) Veena Malik’s ex-husband Asad Bashir is forced to work at a pizza shop in Baltimore, USA due to financial constraints. According to the details, Asad Bashir is working in Baltimore these days to deliver pizza at home to make a living. It may be recalled that Asad Bashir had cheated on Veena Malik by showing false prestige and business. When his truth came to light, Veena Malik said that she forgave your cheating for the sake of children but instead of being thankful Asad Bashir should his real face and started blackmailing her. He came to his senses of embarrassment and said, “If you don’t give me money for business, I will leave you and you are well aware of the disgrace that will follow.” 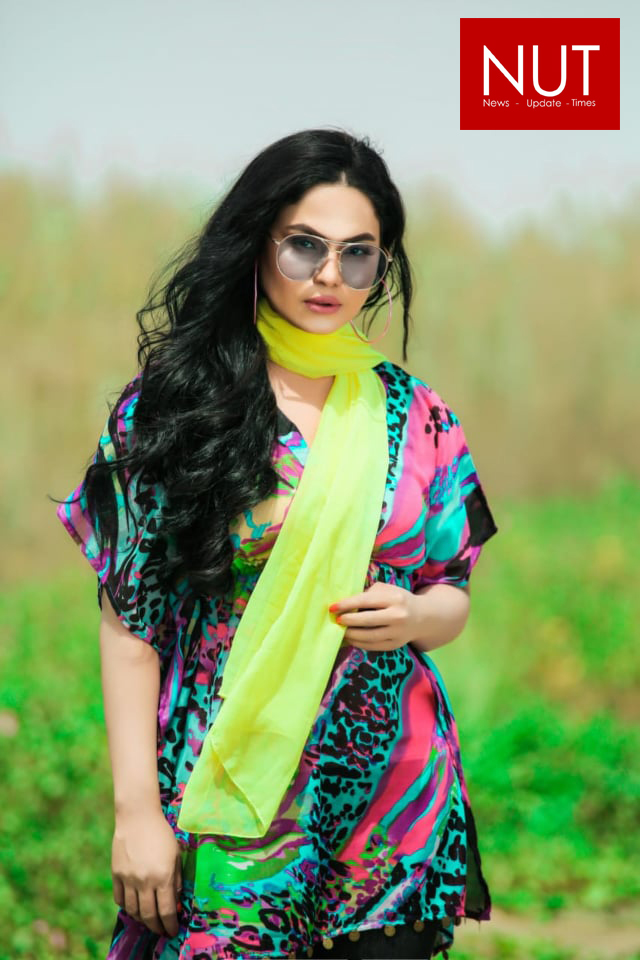 Veena Malik gave him crores of rupees to save his relationship but he started demanding more, after which they got divorced three years ago and the two parted ways and he left his wife and children and fled Dubai to the United States. On social media, Veena Malik’s fans are making shameful allegations against Asad Bashir’s mother Zeenat Bashir, such as running a brothel. Now, three years later, Asad Bashir has once again started blackmailing Veena Malik for money. He has released the video statement on social media. Veena Malik has not yet responded to his statements as she says that she will remain silent and her legal adviser Tanveer Khokar is enough to answer all his questions. 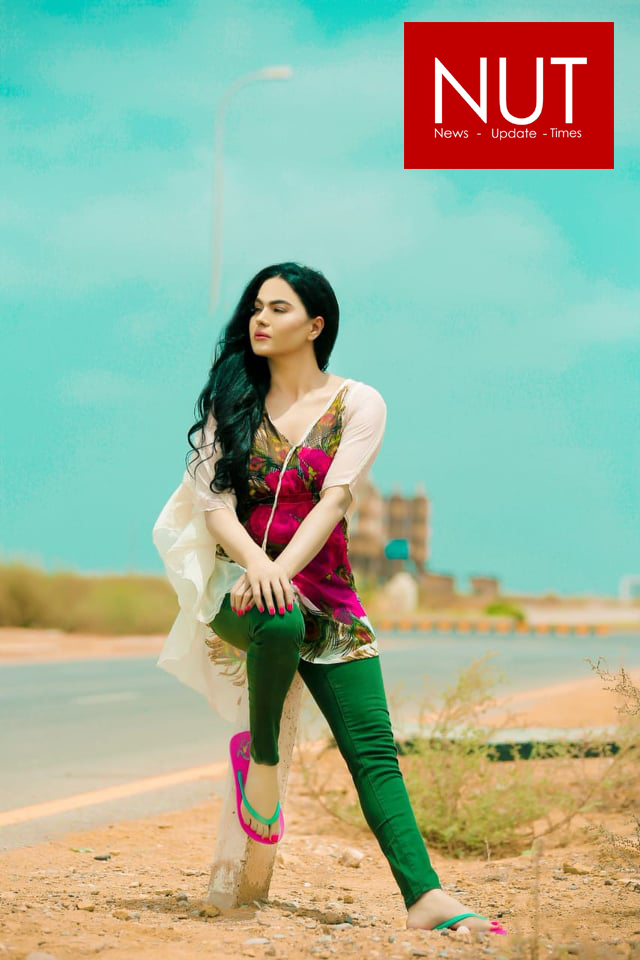