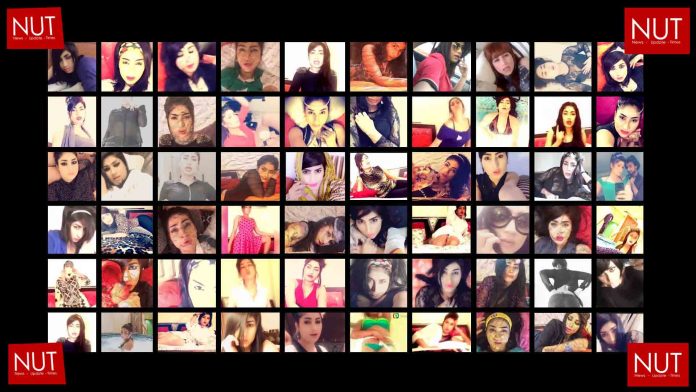 Released by MTV Documentary Films, A LIFE TOO SHORT is directed by Safyah Usmani and co-directed by Saad Zuberi

Lahore (Muhammad Yasir)  Pakistan’s leading and multi-award winning production house SOC FILMS’ latest documentary, A LIFE TOO SHORT, debuted at the 11th edition of DOC NYC, America’s largest documentary festival, in one of its most prestigious section — Short List: Shorts. Indeed, the Short List sections at DOC NYC showcases a selection of shorts that the festival’s programming team considers to be among the year’s strongest contenders for Oscars and other awards.

Directed by Safyah Zafar Usmani, co-directed by Saad Zuberi and produced by SOC Films, A LIFE TOO SHORT is a story of an honor killing which chronicles the life of social media superstar, the late Qandeel Baloch, who pushed boundaries in conservative Pakistan like no other. Qandeel Baloch died at 26 years old when her brother smothered her to death for her open exclamations of women’s equality and sexuality through her sensational social media presence.

“Making A Life Too Short has been a labor of love for more than three years and now that it’s ready to go out into the world, I am both nervous and excited. Undoubtedly, Qandeel had big dreams and the courage to create her own identity but I am left terrified every time I realize that not all women amongst us are afforded their basic right to choose to live however they want. Yet I live for the day when there won’t be a price to pay should a woman choose to follow her heart.” said director Safyah Zafar Usmani on working on A LIFE TOO SHORT.

“Making biographical films is always tricky, but it’s harder when your subject is as complex and widely misunderstood as Qandeel Baloch. There’s so much more to her story than how it came to an end, but it’s really important for the world to remember the price Qandeel had to pay just because she chose to dream big and remain true to herself, and hopefully this film will help do that.” said co-director Saad Zuberi on working on the documentary.

A LIFE TOO SHORT was one of the 12 titles showcased this year at DOC NYC The Short List: Shorts. Last year the selection included seven of the ten films that went on to be named to the Oscars Shortlist for Documentary Shorts and three of DOC NYC’s picks went on to be Oscar nominees. This year’s DOC NYC’s winning short will qualify for consideration in the Documentary Short Subject category of the Annual Academy Awards® in 2021, without the standard theatrical run, provided the film otherwise complies with the Academy rules.

A LIFE TOO SHORT was acquired by MTV Documentary Films, a division of MTV Studios, earlier in October 2020, as part of an exciting lineup that tackles the social, political and cultural topics affecting the immediate lives and future outlooks of young people today. 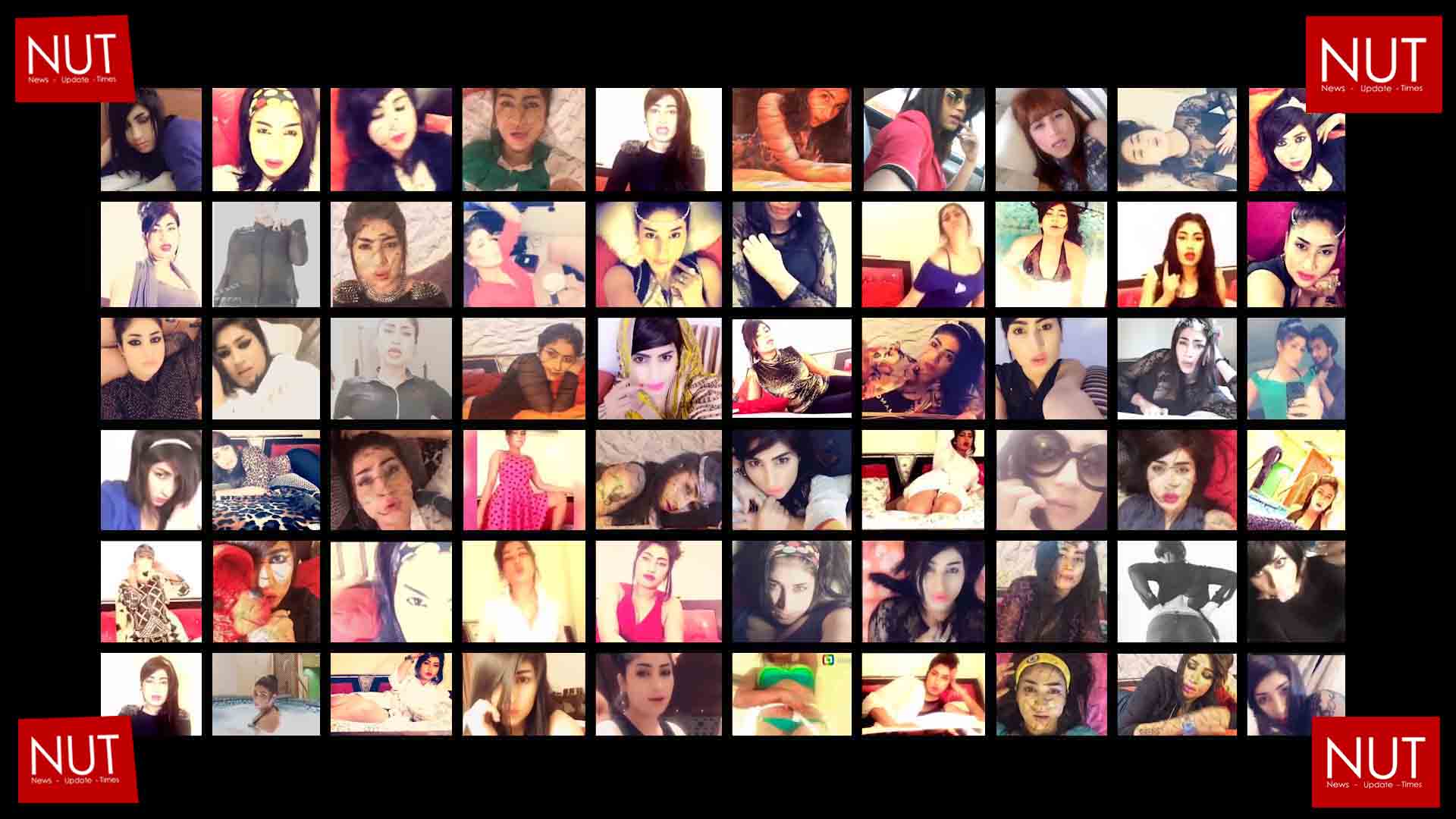 ‘‘Amna Ilyas all set to come to theater with Hasina Moin’s...